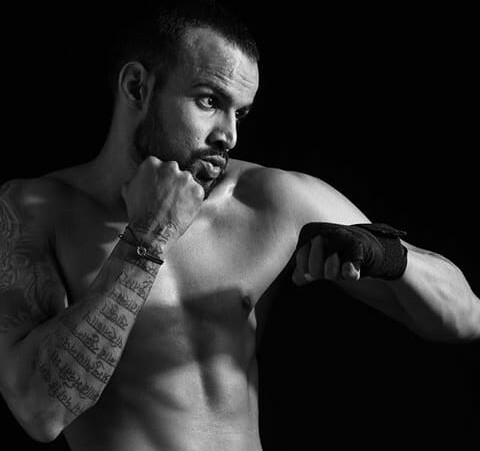 One of the mainstays of Super Fight League and now looking to make it big in Matrix Fight Night, Dhruv Chaudhary is currently busy preparing for his upcoming rematch against Angad Bisht at Matrix Fight Night 3 scheduled on 29th June 2019. He currently holds a record of 13-6 and he made his entry into the MMA world after excelling in Wushu and Kickboxing. 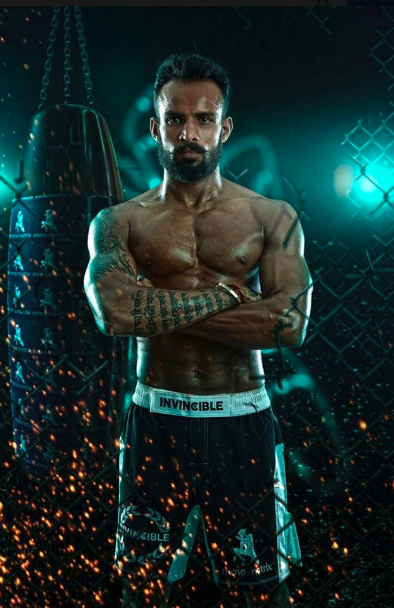 It was the reality show; SFL Challengers that made Dhruv turn into MMA.

He would soon go on to fight in the Super Fight League and make an impact there. Dhruv had fought in The Cedar Force earlier in 2016 and suffered a defeat via submission against Georges Bardawil. 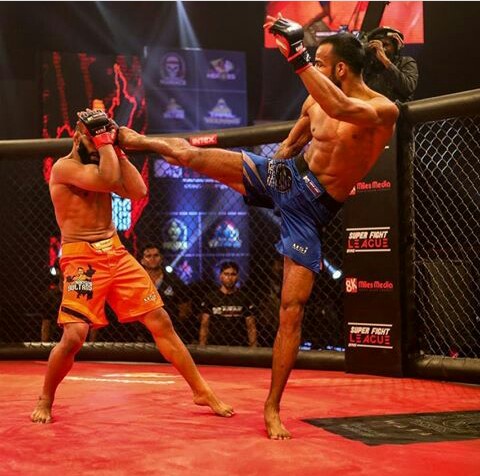 Also a trainer at Cult-The Workstation, Dhruv would be looking to maintain his win streak when he fights Angad Bisht who he had finished before via submission. 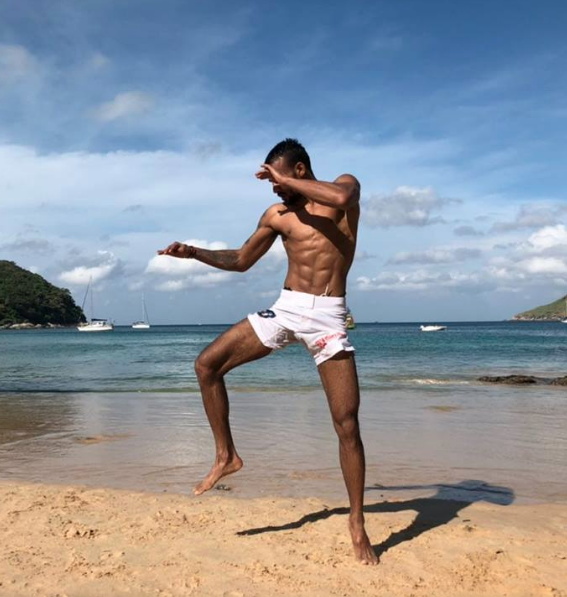 One of the experienced and top fighters around in the Indian MMA circuit, the MMA India Show Wishes Dhruv Chaudhary good luck for his upcoming fight.