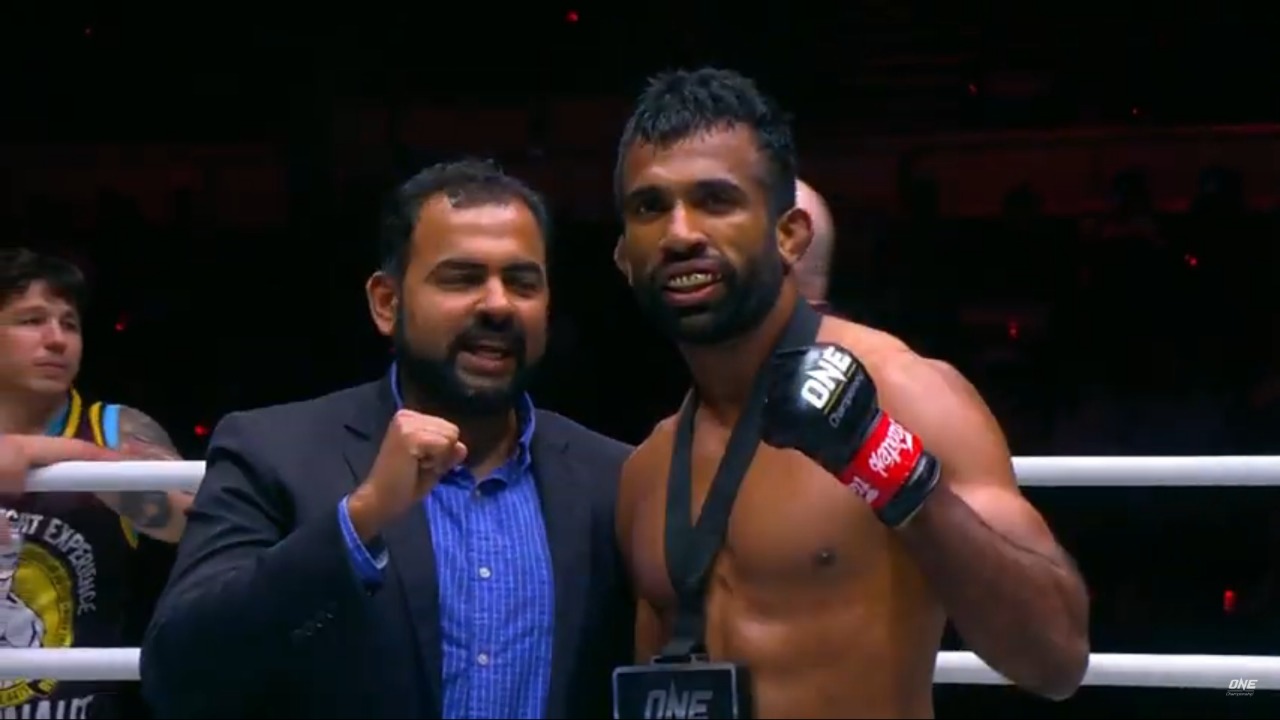 Inspired by Bruce Lee, Rahul K Raju started training KUNG FU in Kerala at an age of 14. He took up MMA when he moved to Singapore for higher education and started training in the Amateur Circuit from 2014. He trains at Juggernaut Fight club where he is an MMA coach. Juggernaut Fight club has a proven record in producing the best local fighters in Singapore and all over the world

He fights in ONE Championship and currently now holds a professional record of (7-4-0) with a big submission coming against Pakistan’s Furqan Cheema in Round 2 at ONE Championship: Edge of Greatness. 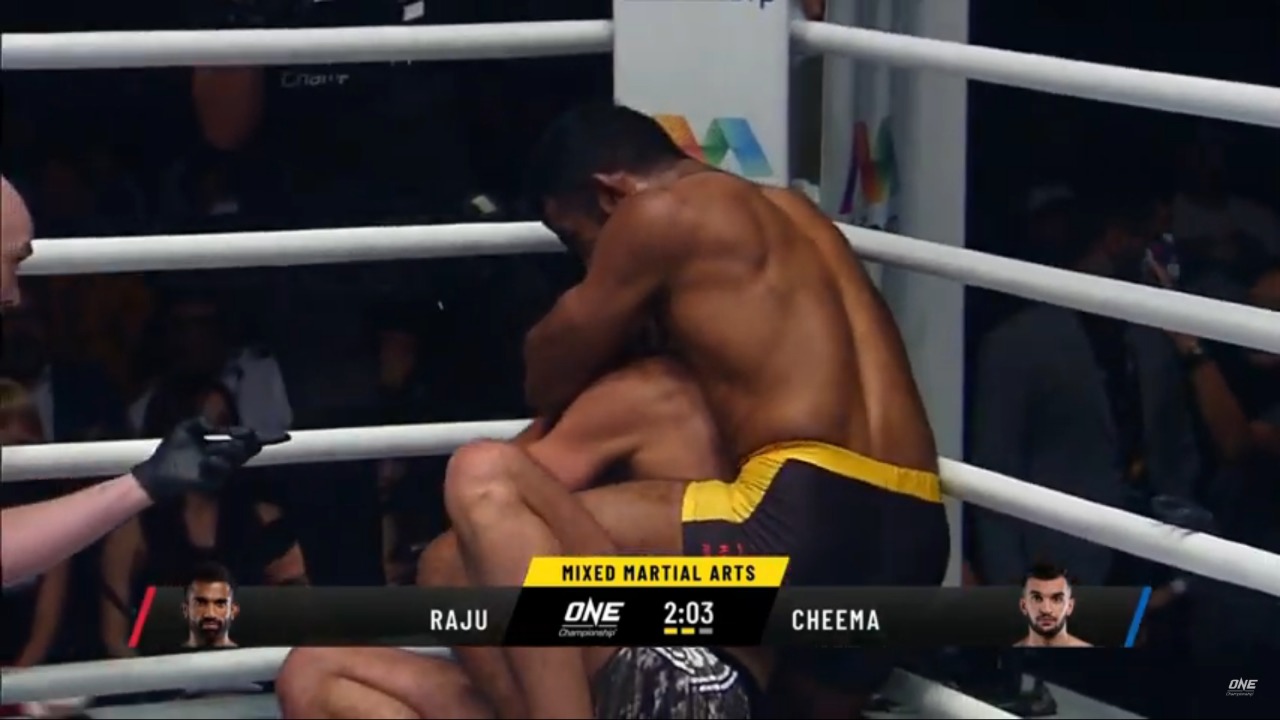 The “Kerala Krusher” Rahul K Raju is arguably one of the best Indian MMA fighters of all time. Raju who hails from the southern Indian state of Kerala trains at the prestigious “Juggernaut” Fight Club in Singapore. One of the top prospects in ONE Championship, the Indian fighter is a fan favourite in the promotion. 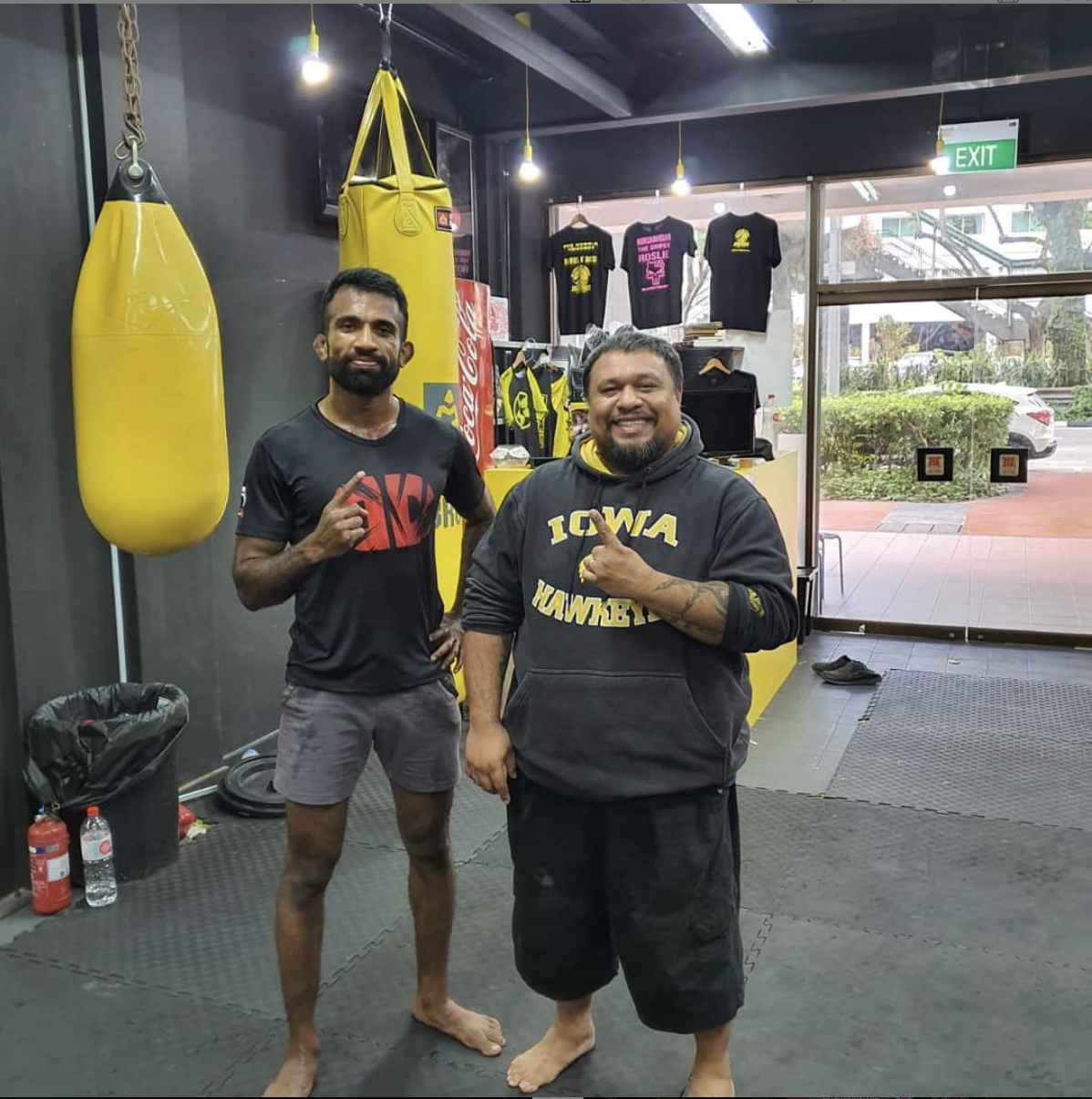 The MMA India Show congratulates Rahul Raju on his recent win and wishes him good luck on his future endeavours.

Previous articleEXCLUSIVE: Mohammad Farhad Undeterred by Last Minute Opponent Replacement, Plans to Make a Statement at Brave CF 30
Next articleJorge Masvidal calls out Conor McGregor: Put your money where your mouth is!