Fighter of the Week : Surya Sagar 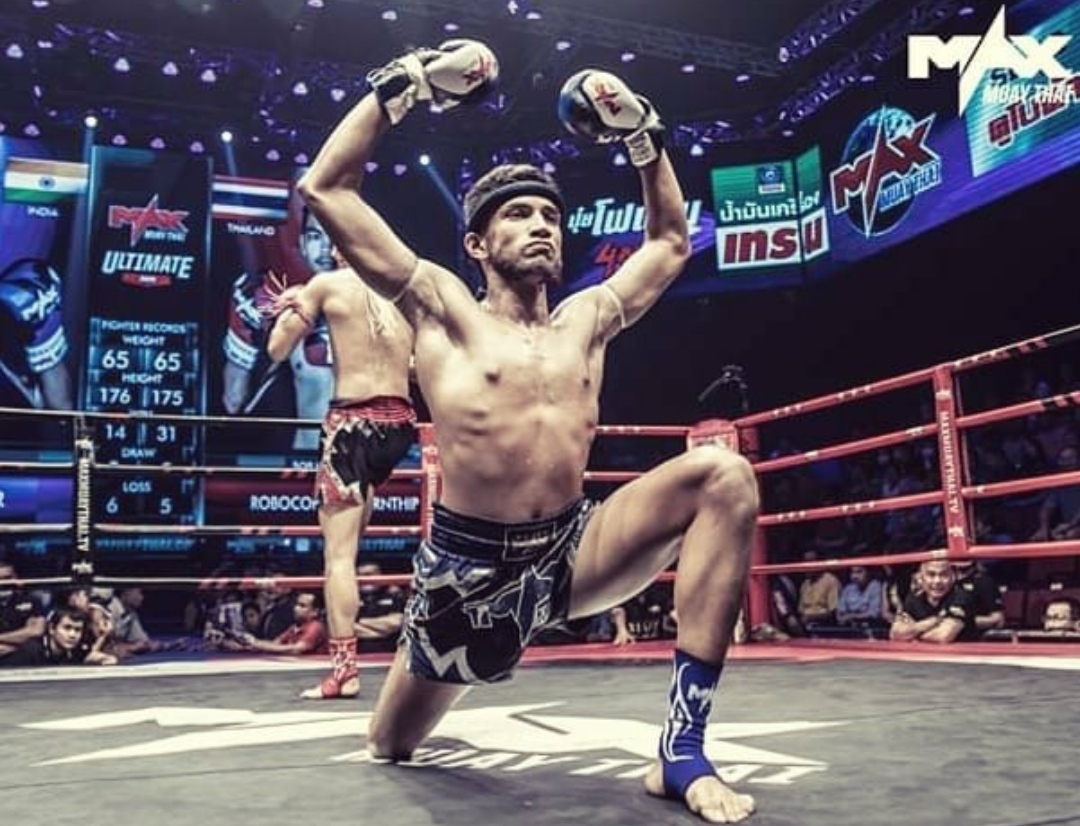 Our Friday Fighter this week is Surya Sagar fighting out of Bangalore, Karnataka. A professional Muay Thai fighter holding a record of (4W-2L-0D ). A bright prospect in Indian Muay Thai circuit, he trains at the renowned Indian Combat Sports Academy in India which is home to many well known Indian fighters. He also trains at Sitmonchai gym in Thailand alongside fighters like Jazzy Parr and ONE FC fighter Lachy Ogden. 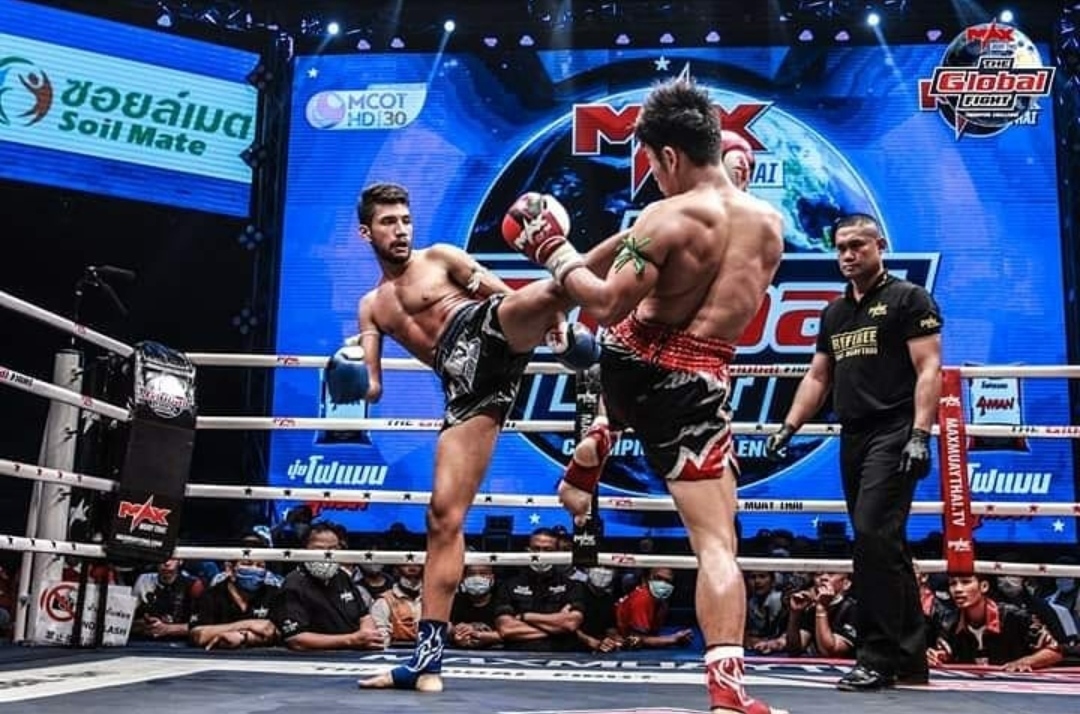 His last fight came against Amata Kor. Kamolwat from Thailand.  The fight took place at Max Muay Thai stadium in Pattaya. The fight took place in the 65kg category. Even though he lost the fight on  judges scorecards, many believed he won the fight convincingly. He controlled the range and rhythm of the fight and kept the opponent at bay with his kicks, punches and connected some good short elbows on the Thai fighter. 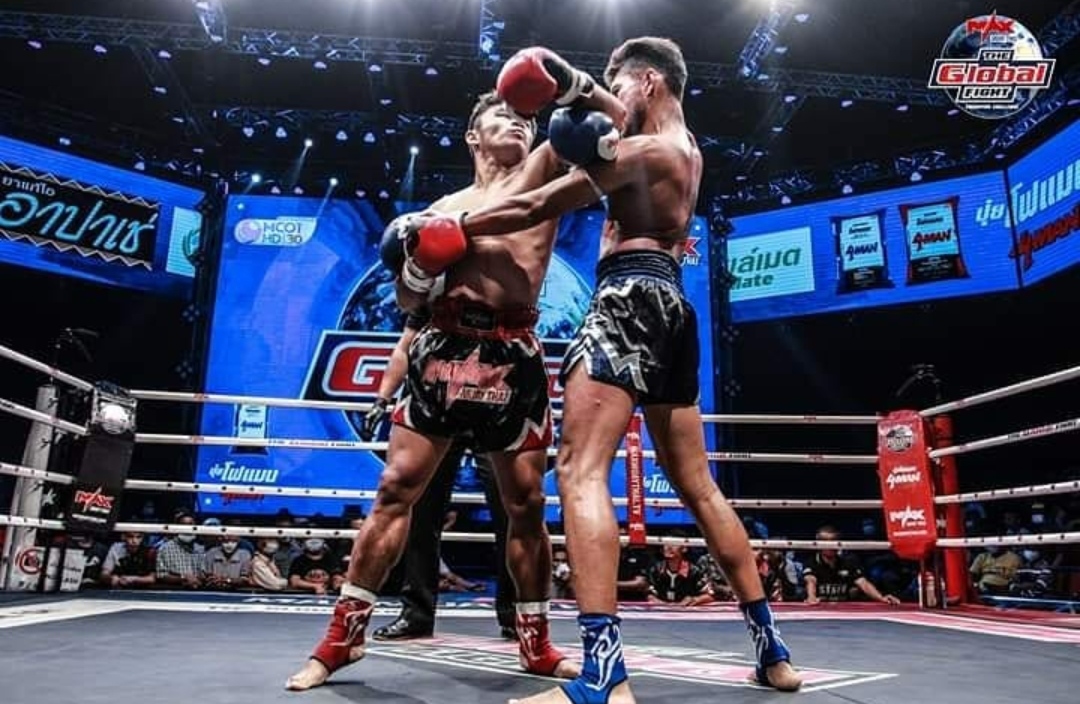 “It’s a win or learn experience. Looking forward to a rematch.” was his response after the fight. He is an young fighter who has a long way to go. We will be eagerly waiting for his fights ahead. The MMA India Show wishes him all the best for his upcoming fight.