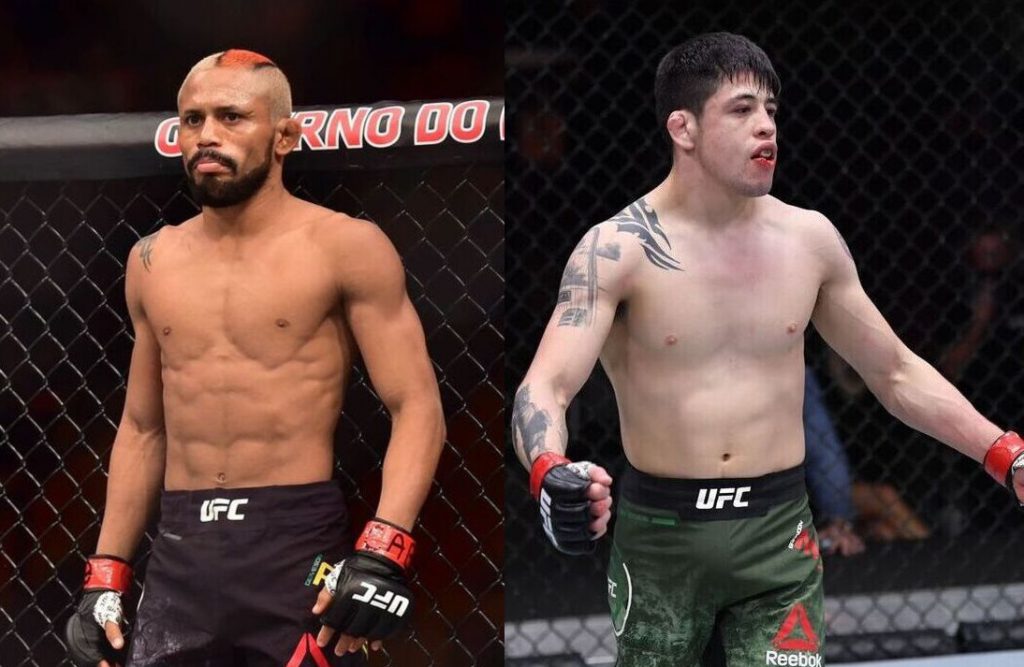 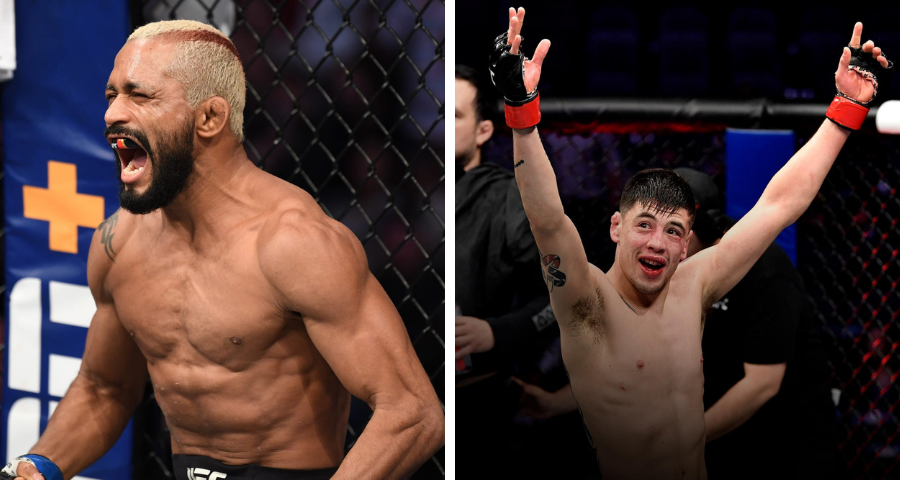 So what does UFC president Dana White decide to do? Throw them together in the cage for UFC 256 on December 12th. That’s 21 days from now. It will mark the fastest championship turnaround in UFC history.

“We’re going to keep [Figueiredo] here,” White said at the post-fight news conference. “He’s not going back to Brazil. We’re going to turn him right around. December. That’s what we’re working on.”

After Figueiredo dispatched Alex Perez in the UFC 255 main event, UFC president Dana Whitesaid he hoped to keep the flyweight champion in Las Vegas for a showdown with Moreno, who was also victorious on Saturday night.

Figueiredo and Moreno verbally agree to fight each other

It appears the flyweights were more than happy to accept the offer.

Shortly after that, ESPN confirmed that both “Figgy” and “The Assassin Baby” had verbally agreed to the match-up, which is just wild.

If this bout is made official, Figueiredo would become the first champion in UFC history to defend his title in consecutive months.

As for Moreno, he notched his third win in a row on Saturday as he finished Brandon Royvalwith strikes in the opening round. He called for the title shot following his win and now it appears Moreno will get his wish.

“I think I’m gonna destroy him. I touch him, I’m going to put him … I’m going break him,” Figueiredo’s manager translated for him at the press conference. “Because Brandon Moreno talk a lot of bad things about him. He has a personal problem with Brandon Moreno. I think he’s going to destroy Brandon Moreno in December.”

The bantamweight title fight falling off UFC 256 also begins to explain the urgency the promotion had in booking two high-profile bouts for the same card in recent days.