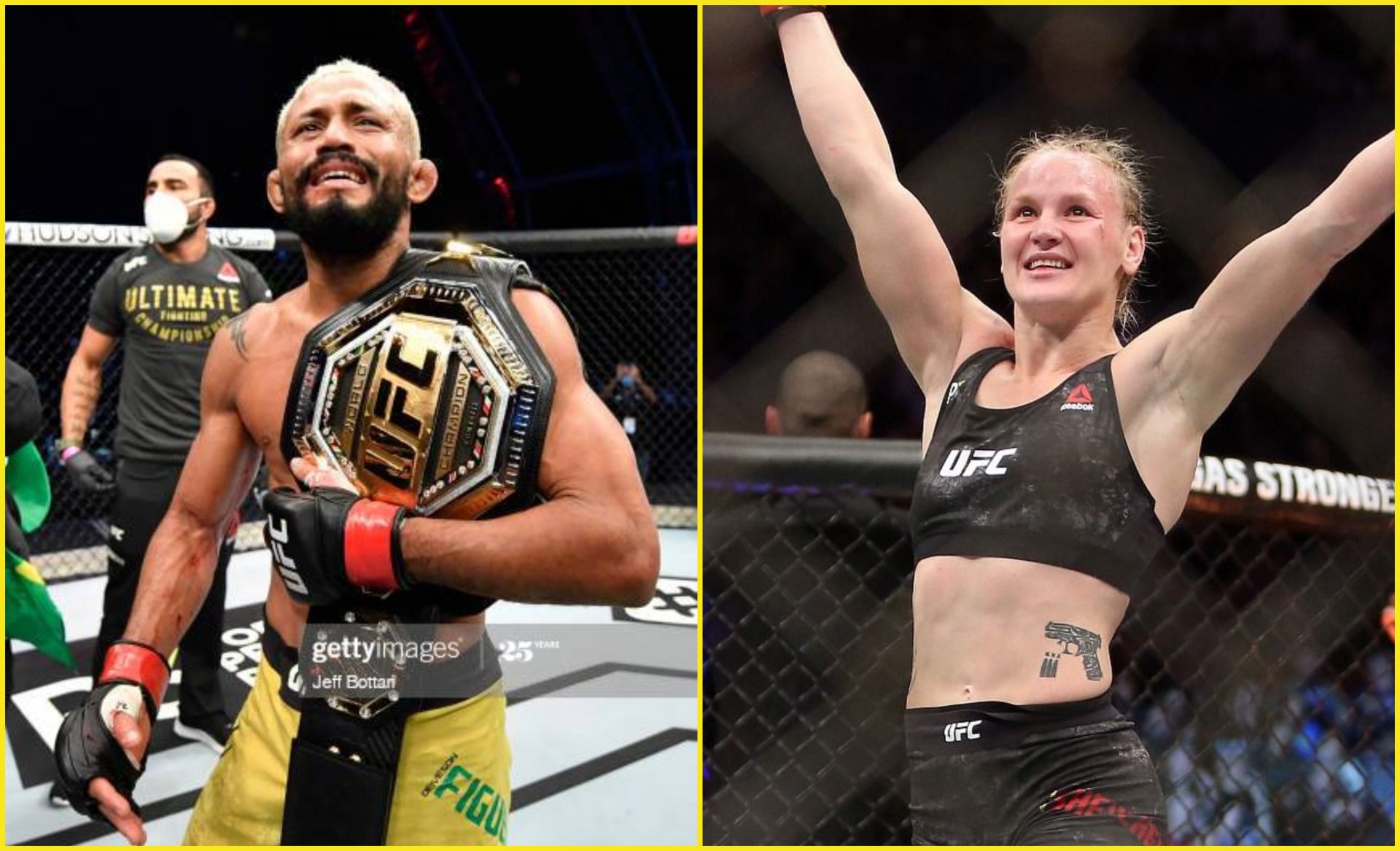 A highly anticipated fight between Deiveson Figueiredo and Cody Garbrandt has been set up for UFC 255 on November 21. 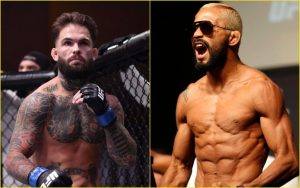 Along with the men’s flyweight title, the female flyweight title will also be on the line. Flyweight champion Valentina Shevchenko will be defending her title against Jennifer Maia. The venue for the fight hasn’t been revealed yet.

However, if the Coronavirus situation isn’t controlled by then, then UFC will likely host the fight either at the Apex Center or at the Fight Island, as the promotion as plans to return for another stint at Abu Dhabi soon.

Valentina Shevchenko is coming off of a TKO win over Katlyn Chookagian at UFC 247 in February earlier this year. She was scheduled to fight Joanne Calderwood, but the Scotland native lost in her fight against Jennifer Maia last month at UFC Vegas 5.

Deiveson Figueiredo is coming off of a first-round submission victory over Joseph Benavidez at UFC Fight Island last month. On the other hand, Cody Garbrandt knocked out Raphael Assuncao at UFC 250 to end his three-fight losing skid.

Deiveson Figueiredo says unfair to give Garbrandt a title shot

Speaking to MMA fighting, Deiveson Figueiredo said that he didn’t think that it was fair to give Cody Gabrandt a direct shot at the flyweight title.

“We want him to prove he can make 125 pounds and fight someone in my weight class,” Figueiredo said. “After that, if he wins, he can come fight me. But we don’t agree with him coming down and skipping the line and going straight for the belt against me. He needs to prove he can make 125 and fight someone. It would be unfair if the UFC puts him straight for the belt. I think the UFC has to respect the others that worked hard for a title shot.”

He also stated that he could easily defeat Moreno and Askarov. Both are top fighters in the flyweight division.

“I think Brandon Moreno would be a great fight, or even [Askarov],” Figueiredo said. “It’s up to the UFC to decide which one is next. I guarantee you I can tell you right now what would happen.”

“I would definitely submit Moreno, brother,” Figueiredo said. “And Askarov, I would knock him out just to show him my boxing is better.” (H/T – MMAFighting.com)

Who do you guys think wins in a fight between Deiveson Figueiredo vs Cody Garbrandt and Jennifer Maia vs Valentina Shevchenko? Let us know in the comments section below.