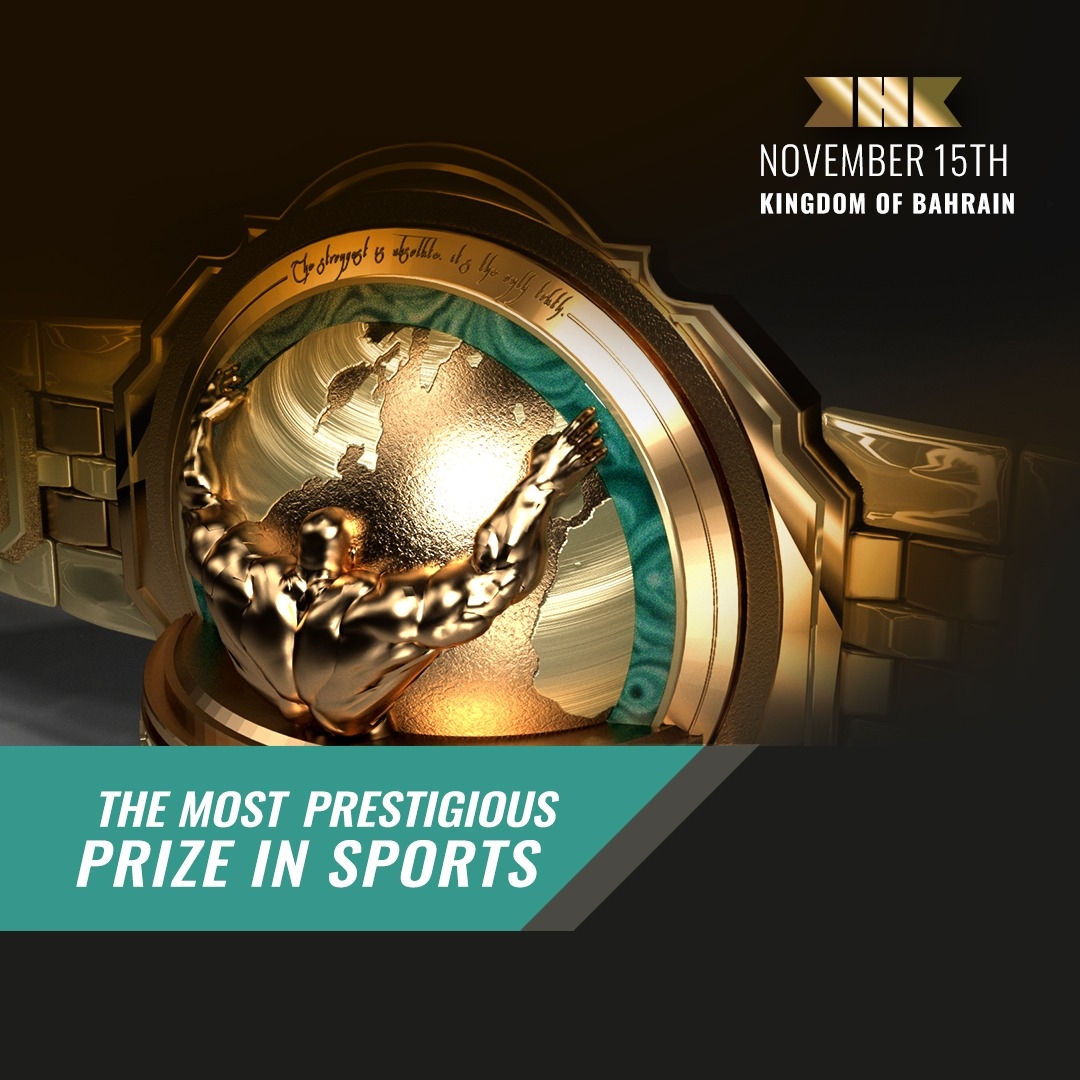 KHK World Championship’s open call to all fighters will have its deadline day this Thursday (October 10th), as athletes from around the world have been urged to send their registration in to participate in the groundbreaking one-night, four-men open weight tournament set to give the most prestigious prize in sports.

A 6.2 kg gold belt will be on the line and the first-ever KHK World champion will have the right to be called the KHK World Championship belt holder as well as receiving a check for US$100,000.

Dozens of fighters have signed up for the tournament so far, and BRAVE CF and KHK MMA expect more entries until the end of the deadline. After that, a special committee created specifically to go through the fighters’ resumes will get together to decide which 10 athletes will move to the next stage.

The 10 fighters will be announced on October 13th, as the committee analyzes all the entries and decides the 10 more deserving fighters to enter the draw.

The draw itself will then take place. Five athletes will be randomly chosen to be a part of the KHK World Championships, and four of them will be placed in the semifinal brackets. The undrawn fighter will be kept as an alterna