The KSW 43 fight card at the Hala Stulecia in Wroclaw, Poland on April 14 is now complete with eight fights in total. 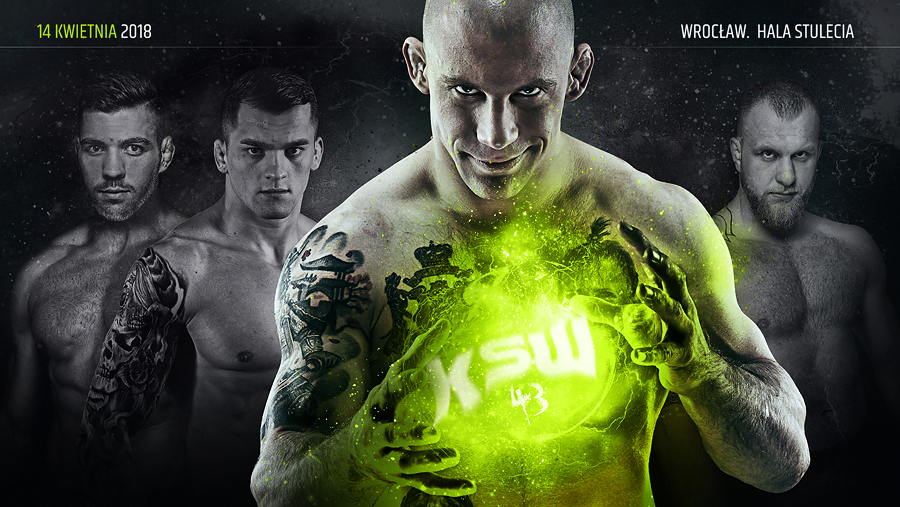 Croatia’s Antun Racic (20-8-1) will face young Kamil Selwa (10-6) in a bantamweight fight. Racic made his KSW debut in Dublin last year. His original opponent Anzor Azhiev got ill the day before the weigh-ins he then faced a last minute replacement in the debuting Pawel Politylo. After three hard fought rounds Racic walked away with a decision victory. The 27-year-old made his pro debut in 2009 and has competed all over Europe in some top organisations. The German-based fighter is known for his toughness and for being very well-rounded with a dangerous submission game. Overall he has won 13 fights via submission. 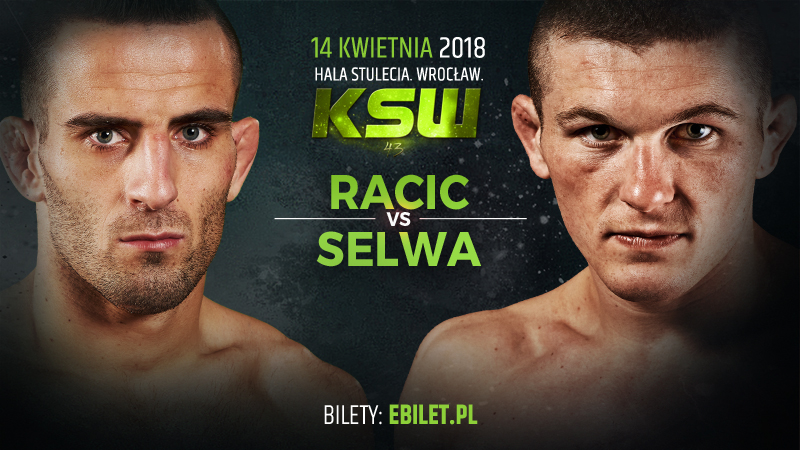 23-year-old Kamil Selwa comes into this fight on a 4-1 run. In his last fight he made his KSW debut but lost to Anzor Azhiev at KSW 38. Like Racic, Selwa is very well-rounded and has competed all over Europe in various promotions but now looks to make KSW his home and a win over Racic will catapult him to near the top of the newly created KSW bantamweight division. 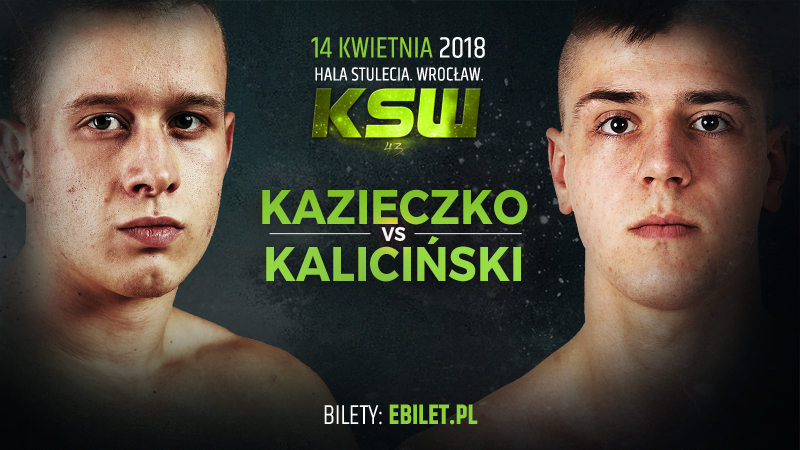 Two of Poland’s rising lightweights will kick-off the card as Maciej Kazieczko (3-1) faces Maciej Kalicinski (3-0) in the opening bout of the night. Kazieczko enters this contest with a 2-1 record in KSW while Kalicinski will be making his promotional debut off the back of three straight KO/TKO wins on the Polish scene.

Previous articleUFC: Conor McGregor will be cageside at UFC 223
Next articleUFC:Khabib Nurmagomedov reportedly getting paid 4 times as much money as Tony Ferguson