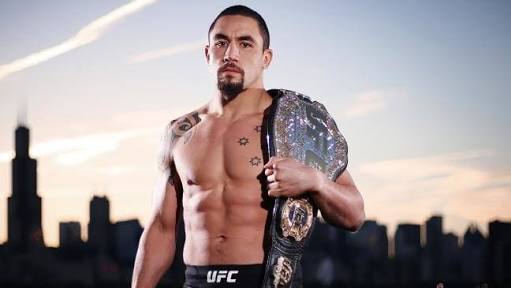 The bout order of UFC 234 which is headlined by an interesting middleweight title shot featuring two former welterweights as champion Robert Whittaker takes on challenger Kelvin Gastelum is finalized.

The co-main event will feature a middleweight title eliminator as #6 ranked undefeated prospect Israel ‘The Last Stylebender’ Adesanya will welcome one of the greatest of all time in Anderson ‘The Spider’ Silva after a two year hiatus. 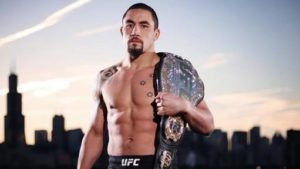 The finalized order is as follows:

Previous articlePaige Vanzant looking in incredible shape ahead of her fight against Rachael Ostovich on Jan. 19
Next articleJorge Masvidal calls out Darren Till and offers to fight him in UK