FINALLY…Elon Musk will be on Joe Rogan’s podcast! 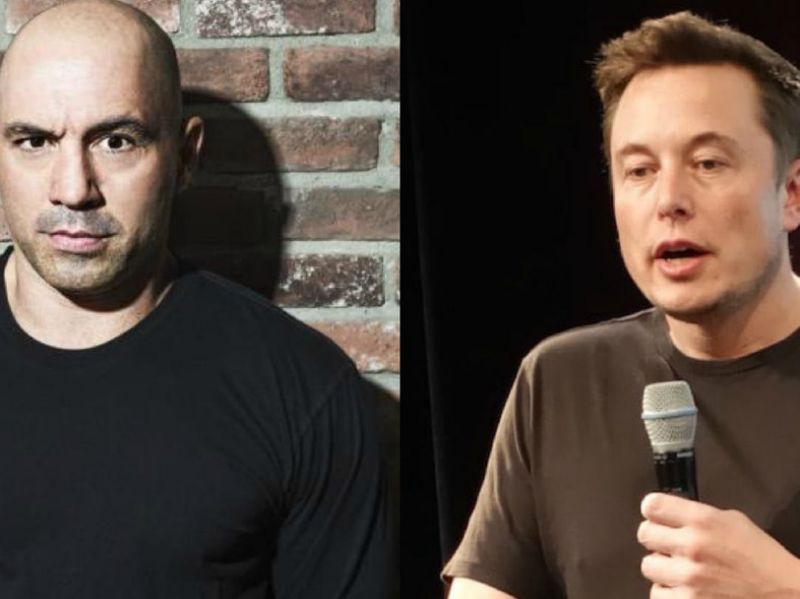 Elon Musk is without a doubt one of the most popular billionaires in the world right now and he also boasts of having a massive cult following and is loved by the millennials, he is an innovator and a genius who does innovation to make our world a better place, even with Musk’s ability to  make us feel excited and fearful about our future, he is not manipulative like conspiracy theories would suggest; his notions and insights are genuinely steeped in his beliefs.

However, all is not as perfect as it would seem, lately, Elon Musk has been very active on Twitter and most of his tweets seems to be unvetted by his PR team and he has been very vocal towards his supporters and critics. 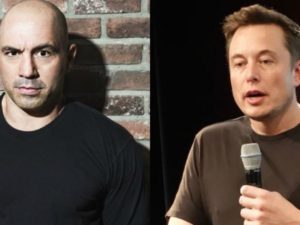 Musk’s Twitter habit has led to not just anger, misunderstandings, and demands for apologies, but also to investigations by government bodies.

However, there’s a very good news incoming for Tesla and Joe Rogan fans as Elon Musk, 46, the chief executive of SpaceX and Tesla, shared on Twitter that he will appear on Joe Rogan’s podcast at 9:30 p.m. Pacific on Thursday, September 6. It’s unclear if Rogan will live-stream the interview or if it will be recorded and aired later.

Will be on @JoeRogan at 9:30pm Pacific on Thursday

Rogan officially extended the invitation on Sunday night this way: “Elon, anytime you’re ready you’ve got an open invitation,” to which Musk replied, “Thanks! Have heard universally great things about your podcasts.”

This is undoubtedly the most awaited podcast of the year as millions of people around the world are looking forward to both sharing their views.

Whether people like him or not, agree with his belief or not, his belief in a common good makes him a perfect thought leader for this demographic. He may not be a millennial by age, but he definitely fits the role in regards to his approach to business and the betterment of humanity.

Previous article
The baddest man on the planet gets involved in the Eminem vs Machine Gun Kelly beef!
Next article
From Youtube to the Octagon: Here’s how Logan Paul could fight in the UFC!