Finally the MVP vs Paul Daley grudge match will happen! 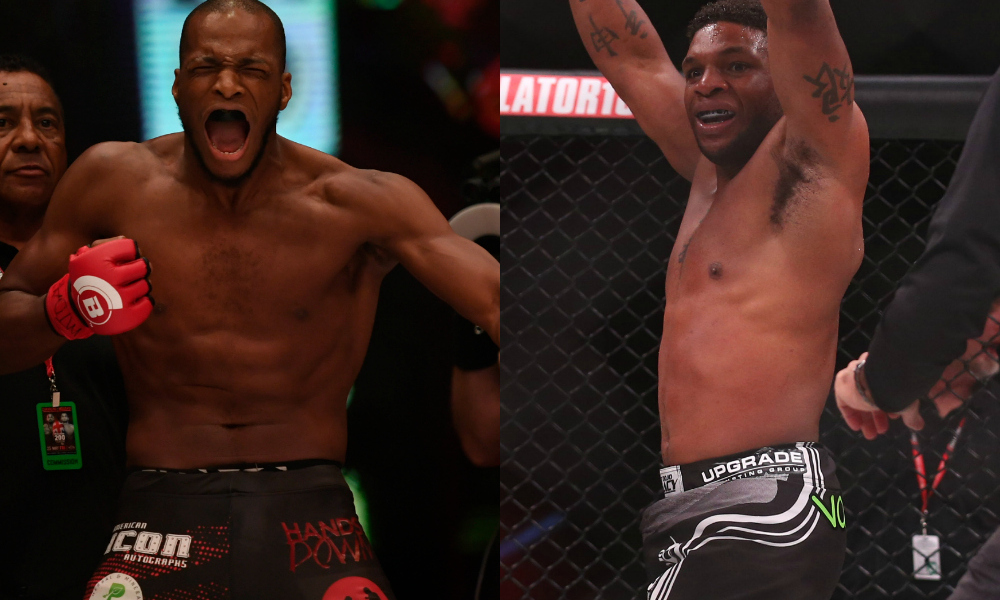 The much-anticipated rivalry bout between Paul Daley and Michael Venom Page appears to be happening finally. But people might be surprised to know where it is taking place. Brett Okamoto of ESPN reports that, MVP vs Daley happen on February 16, at the Mohegan Sun in Connecticut. United Kingdom is the home country of both the fighters and they have a pretty good following in the UK. The decision to make the fight happen in Connecticut was questioned by many, however, Bellator plans to air the fight live in the UK on 5SPike.

The Daley versus Page battle will come as a feature of Bellator’s Welterweight Grand Prix competition that was reported not long ago. In this competition, current champion Rory MacDonald will lose his championship in the event that he loses amid the tournament. MacDonald lost a chance to end up two-weight best on the planet when he was defeated by middleweight champion Gegard Mousasi back in September.

MacDonald will presently contend in the 10-man Grand Prix competition where his first adversary will be Jon Fitch albeit no date or area has been declared.

Among the most exciting matchups to begin the tournament will be Daley vs. MVP. The dispute between the two makes it an anticipated fight. A video captured by MMA Junkie showed Daley, and Page getting into a scuffle after Daley lost to MacDonald at Bellator 179.