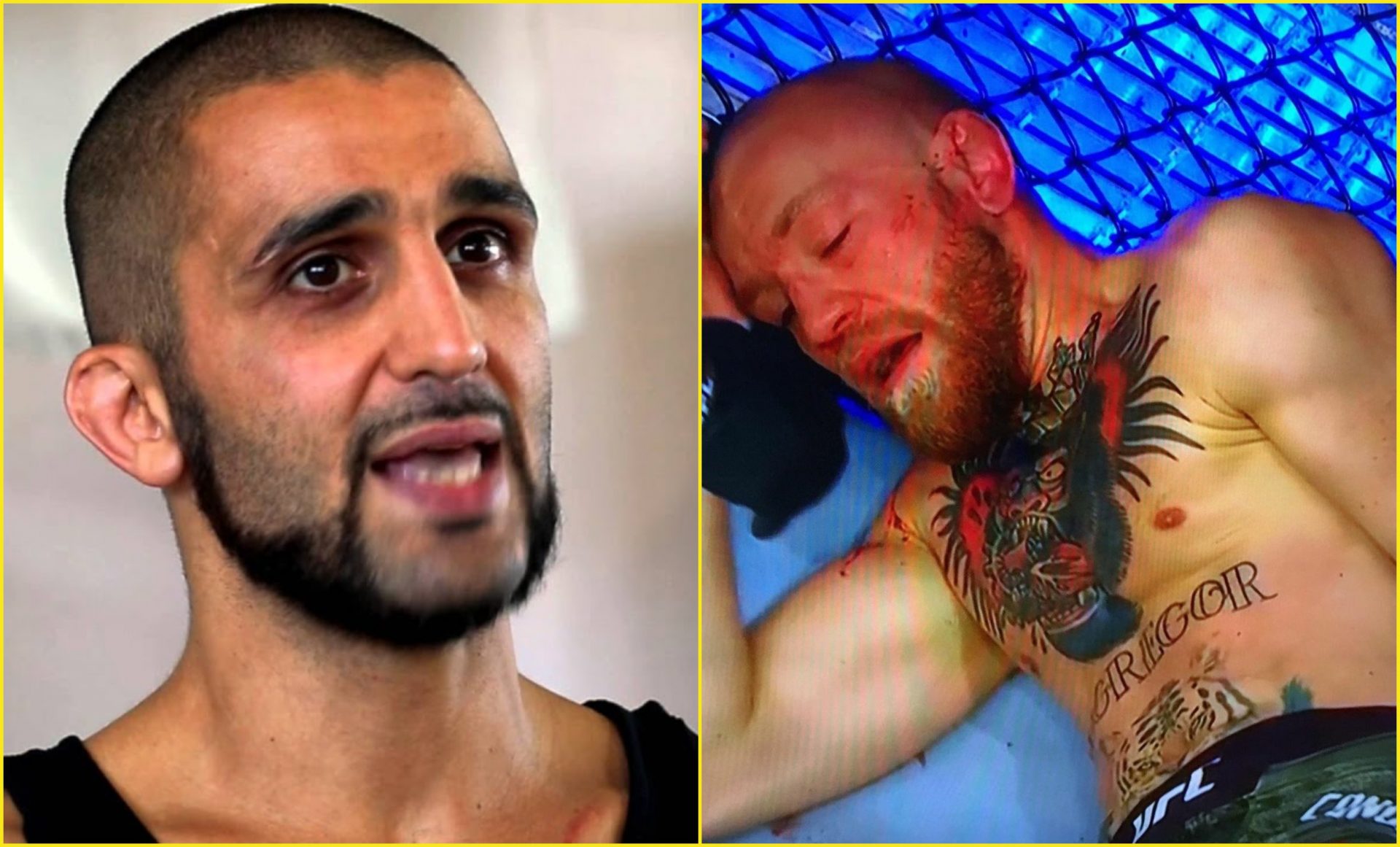 Tristar Gym head coach Firas Zahabi has said that former two-division UFC champion Conor McGregor gave up in his fight against Dustin Poirier in the main event of UFC 257. 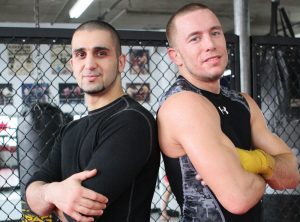 Canadian MMA coach Firas Zahabi said on his youtube channel that the Irishmen gave up in his fight against Dustin Poirier.

“In the second round, when McGregor was getting hit along the fence. I found it strange that he wasn’t — it seemed like he had already gave up on the fight,” Firas Zahabi said on his YouTube channel (via Bloody Elbow). “Before he hit the canvas, I felt like he had given up on the fight, because things were getting tough.

“The fight was getting tough. His left hand didn’t work, and he’s not used to that. He’s not used to hitting guys with the big left, and then (they) keep fighting,” Firas Zahabi continued. “McGregor, in the second round, dropped his best card. He landed that perfect left hand, the one he’s relied on his entire career. But for one reason or another, it didn’t work.

“Poirier did not go down, and it seemed that McGregor got emotional about it. He started covering up, he was getting hit, but it didn’t look like he was trying to circle out and survive,” Firas Zahabi concluded. “He looked like a guy who was like ‘this is the end, I better do something.’ He threw a few punches, but they were like — almost desperate. He seemed to get emotional. I looked at his face and he was very very emotional. Whereas if you contrast that with Poirier, when Poirier got hit… he was cool and looking for his next move.”

Do you guys agree with Firas Zahabi? Let us know in the comments section below.

Previous articleDarren Till to fight Marvin Vettori at UFC Fight Night event on April 10
Next articleWhat is Next For Conor McGregor?