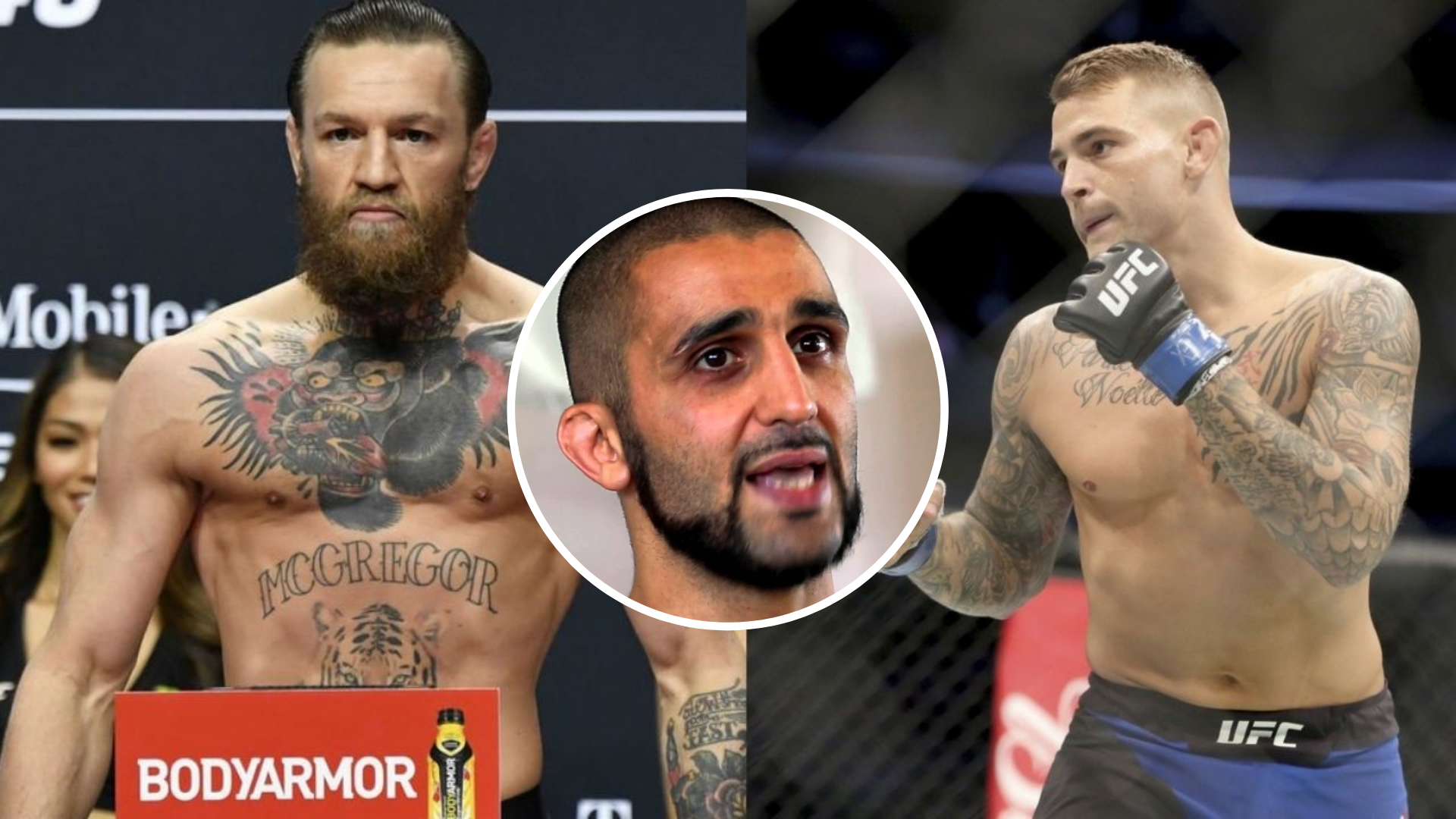 Tristar Gym head coach Firas Zahabi has finally given his prediction for the highly anticipated rematch between Conor McGregor and Dustin Poirier scheduled to take place at UFC 257 in Yas Islands, Abu Dhabi.

The fight is the rematch from seven years ago when they both fought at UFC 178. In that fight, the Irishmen knocked out Dustin Poirier in the first round in less than two minutes. 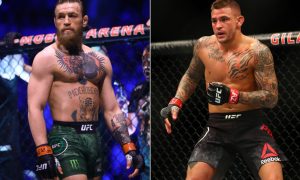 Conor McGregor landed a hard right hand to the back to Poirier’s head and then followed up with strikes to ultimately knock him down.

Conor McGregor will KO Dustin Poirier in Round 2

According to Firas Zahabi, even if the fight is now taking place at lightweight and Poirier is a totally different fighter in 2021, Conor McGregor still has the upper hand and he expects the Irishmen to knockout Poirier inside two-rounds.

“I’m not saying Dustin has no chance to win,” Zahabi said on his podcast (via Lowkick MMA). “I’m giving it 60-40 in McGregor’s favor. I don’t usually go 60-40, especially at this level. Two elite guys who were world champions. They both have ways to win, they’re both super seasoned, super experienced, super dangerous, they’re both finishers.

“Why am I being so generous? Well, I think this has a lot to do with styles. Conor McGregor is the best counter-puncher in UFC history. There’s never been a counter-puncher like him in MMA. Dustin Poirier‘s number one weapon is boxing so he’s kind of feeding the McGregor machine — exactly what Conor wants. But because he’s primarily a puncher, and he’s a very good puncher, he’s just not a puncher at the level of a McGregor. McGregor has reached, in my opinion, the highest level of MMA so far.”

“I don’t think it will go that far,” Zahabi added. “I think McGregor is going to get his job done in the first two rounds.”

Which fight are you most excited for at UFC 257? Who do you guys think wins in a fight between Conor McGregor and Dustin Poirier? Let us know in the comments section below.