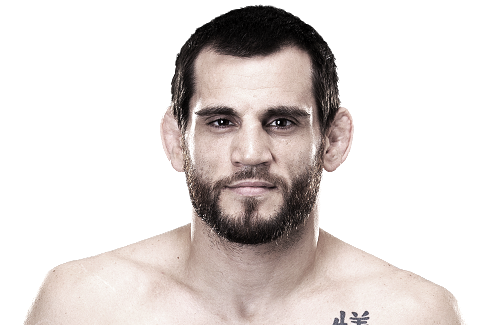 Firas Zahabi, the head coach of Tristar Gym and the coach of both the current Bellator MMA welterweight champion Rory MacDonald as well as the probable MMA G.O.A.T. Georges St-Pierre, certainly has plenty of issues with former WSOF welterweight champion and MMA veteran Jon Fitch is a ‘cheater’ because of his past positive doping history. 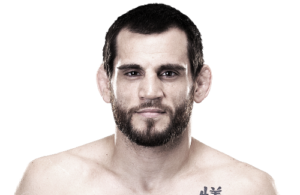 Zahabi recently gave an interview to DAZN. In the interview, he particularly verbally blasted Jon Fitch ahead of his fight with Rory MacDonald and labelled him as a ‘cheater’. Here’s what he had to say:

That’s why he had a resurgence. He’s better now than he was before because of his steroids. He had a dip, and then he had a surge. In my opinion, let’s be honest: He’s a cheater. We’re not a group of guys playing golf here. We’re not playing soccer here. We’re hitting each other; we’re not hitting baseballs. We’re hitting each other. It’s highly immoral. It’s a crime in my opinion. Truth of the matter is, he’s not as good as people think he is. He’s really just a cheater.