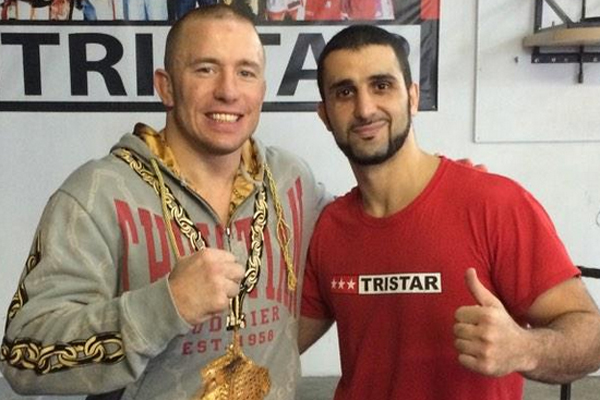 However, according to legendary and renowned MMA coach Firas Zahabi of the Tristar gym in Canada and who is also the coach of Georges St-Pierre, has recently said on his YouTube channel that McGregor got away with multiple fouls under the officiating of Herb Dean. 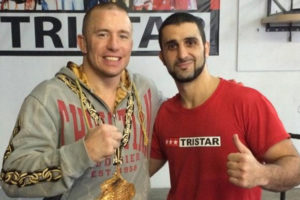 “I know Herb Dean. He’s a great referee. The man’s a professional fighter as well, he knows what’s going on in there. He understands jiu-jitsu, he understands striking. But McGregor got away with so many fouls. To the point that Khabib — he left his corner between round three and four to tell the ref ‘hey, why are you letting him get away with all these things?’ First of, the worst foul: he kneed Khabib illegally from the bottom. Khabib was in side control and McGregor’s knees Khabib in the head from bottom side control. He should’ve gotten a stern warning, or maybe even a point (deduction).

“McGregor was holding the fence on the last takedown. When Khabib pulled to take his McGregor’s back, he was blatantly holding on to the fence. That was probably his seventh or eight foul that night. Before that, he had held the shorts. He had grabbed on to Khabib’s shorts as Khabib was trying to take him down,” Zahabi continued. “He has put his toes on the fence after being told not to. He was obviously grabbing Khabib’s gloves… maybe two or three times. Khabib was talking to the referee saying ‘he is holding my gloves.’”

Do you guys think Conor McGregor fouled during the fight? Drop a comment below and let us know.