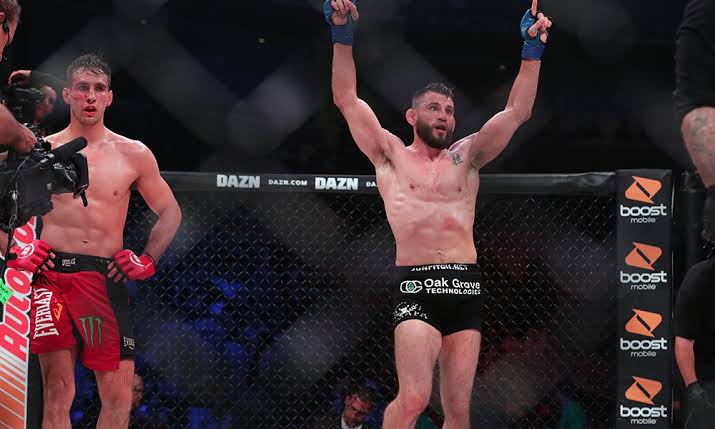 The bout also served as an opening bout for Bellator’s welterweight grand prix. MacDonald was able to retain his belt as the duo settled for a majority draw further earning himself a semifinal spot against Neiman Gracie. 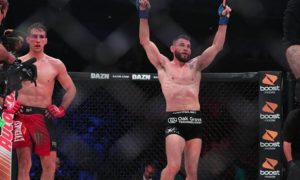 Fitch however did not agree with the judges. Fitch believes he won as much as four rounds and should have got the nod of the judges. (via Twitter):

“I felt like I did enough to win the fight…I honestly thought I won 4 out of the 5 rounds.” – @jonfitchdotnet discusses his #Bellator220 main event fight with Rory MacDonald on #TLTS with @jimmysmithmma pic.twitter.com/6tPMd9ExHj

MacDonald in his post-fight interview, claimed that he was hesitant on pulling the trigger which might have further helped Fitch. A frustrated Fitch however took, the result in his stride.

“I’m good,” Fitch told reporters, including MMA Junkie, post-fight at Bellator 220. “Could be better. Could have nine pounds of metal around my waist right now, but I’m the people’s champ. I thought I won, thought I did enough to win. It was a tough fight, it was a good fight, but the judges didn’t see it the way I thought it was going. ”