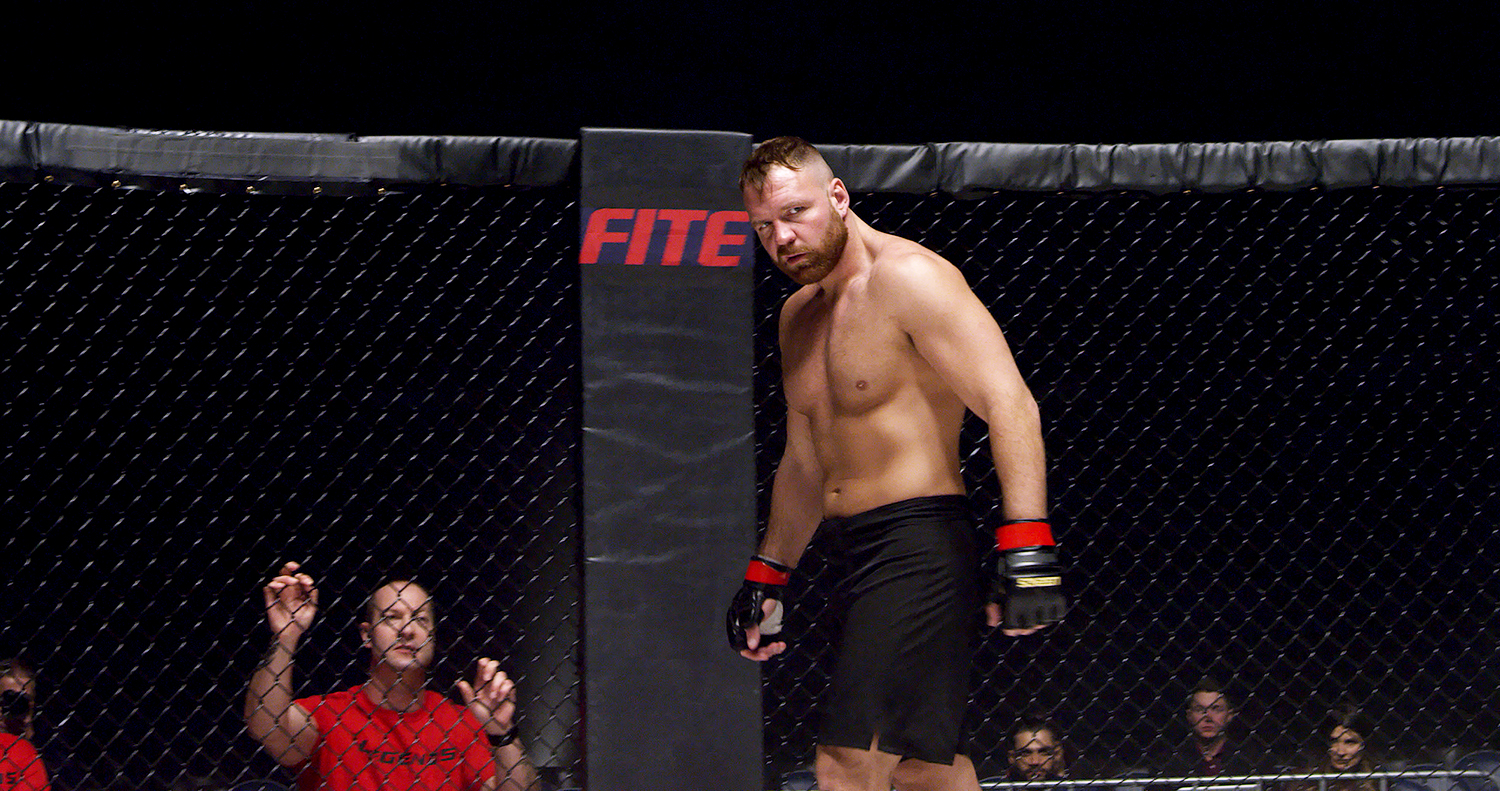 Combat Sports streaming giant FITE has joined hands with Anamorphic Media and Trilight Entertainment. The deal is for one night only streaming movie premiere event of Cagefighter: Worlds Collide on Saturday, May 16, 2020.

The movie will be available to fans worldwide. It is based on MMA fighter Reiss Gibbons (Alex Montagnani) who is en route to be considered as the greatest ever to do it. But promoter Max Black (Gina Gershon) pits him against a pro wrestler Randy Stone (Jon Moxley0 and it ends up being the toughest fight of his life. 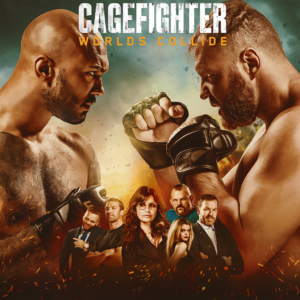 Cagefighters will be available in India on FITE

Indian fans can tune in to watch the movie on FITE at midnight on 17th March. The movie will only be available for one night only and will be promoted like a PPV event. There will be a free preshow countdown and a live roundtable post-show included with the movie purchase. Three separate time zones will each feature a live Q&A session with stars of the film and a live fan chat, immediately following the conclusion of the film on FITE.

“We are thrilled to partner with the Cagefighter producers on this film premiere.” said Michael Weber, FITE COO, “A movie that features wrestling and MMA action is a natural fit for FITE. The time is now right for global digital delivery via FITE for any kind of content as we provide a singular entertainment experience that’s both exciting and convenient.”

“From the beginning, we wanted to create something that catered to fans of both MMA and Professional Wrestling. We thank Michael Weber and his team at FITE for helping us bring this film to the world. We hope that in the current state we are all living in people can enjoy a night of entertainment watching Cagefighter: Worlds Collide” says Trilight’s President Shayne Putzlocher, who brokered the deal with FITE.

The movie was written and directed by Jesse Quinones, produced by Shayne Putzlocher,  Jessica Gaube, and Sara Shaak.