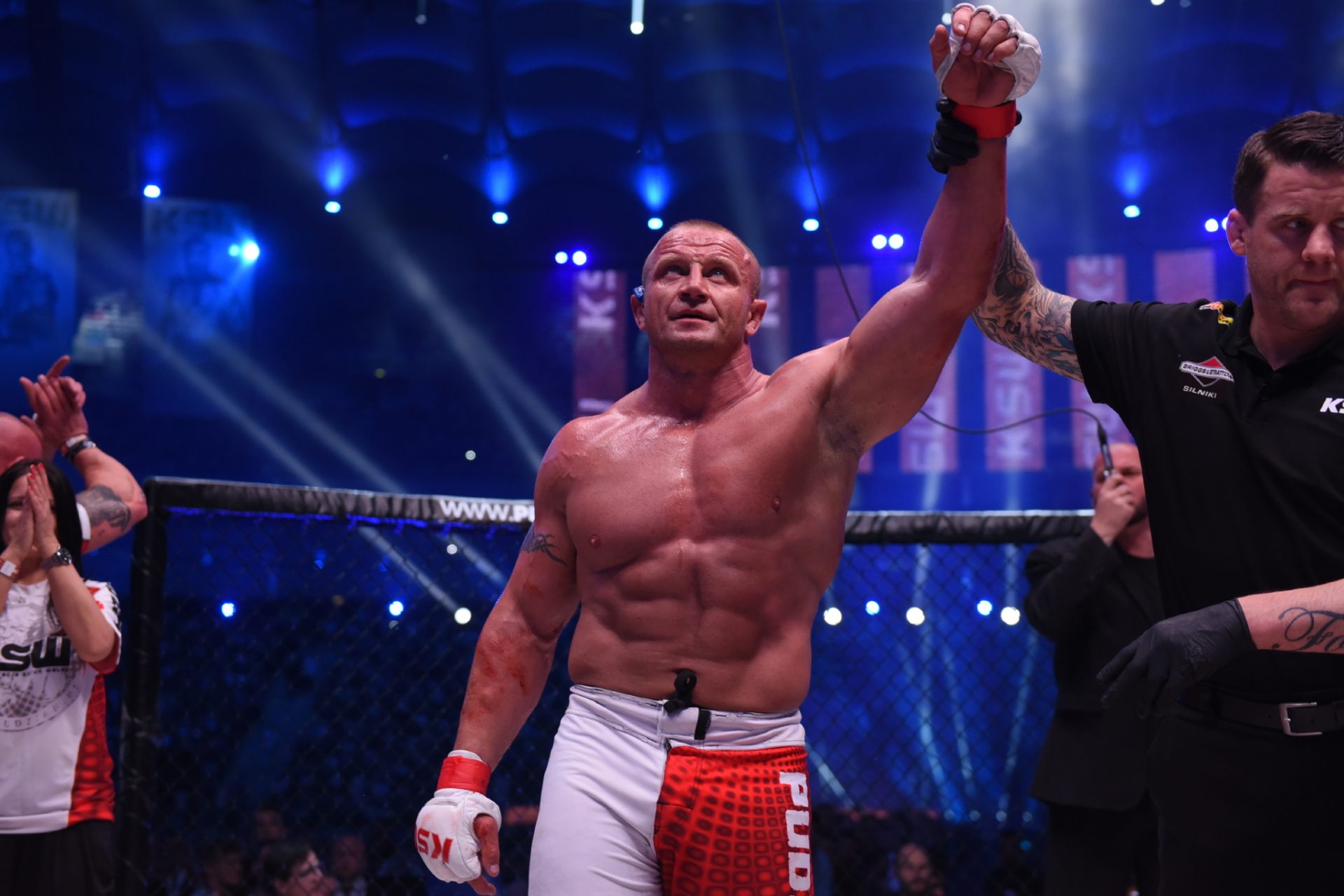 It was recently announced that Mariusz Pudzianowski (13-7) will return at KSW 59: Fight Code on March 20th live on www.KSWTV.com. The 43-year-old was last in action at KSW 51 where he defeated bodybuilder Erko Jun with a second-round TKO. 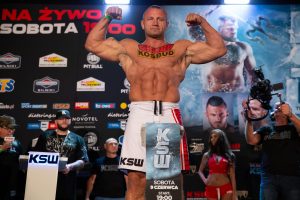 The Polish powerhouse dominated the world of strongman prior to his MMA career and holds a record five world’s strongest man titles, more than any man in the history of the sport. Following his retirement from strongman, in 2009 he embarked on his unlikely MMA journey and is credited for being one of the main reasons for the growth of MMA in Poland and this part of the world.

Who will Mariusz Pudzianowski fight?

It was also announced that KSW bantamweight champion Antun Racic (25-8-1) will defend his title at KSW 59. The 30-year-old has risen to become one of the best bantamweights in Europe going 6-0 in KSW and becoming the first-ever 135lb champ in the promotion.

The opponents for Pudzianowski and Racic will be announced in the coming days.

What do you guys think about Mariusz Pudzianowski returning back to the Octagon? Let us know in the comment section below.