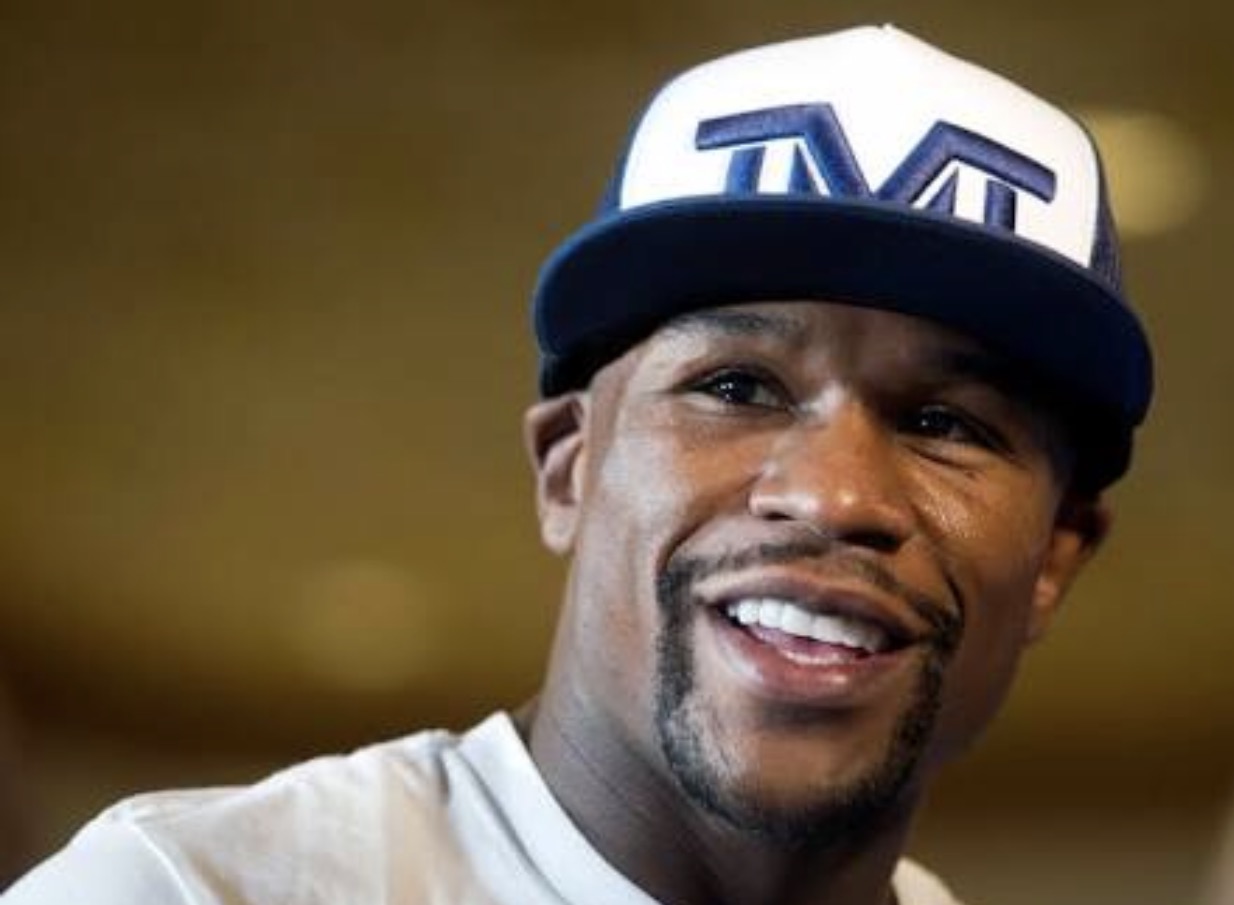 Ultimate Fighting Championship (UFC) lightweight champion Conor McGregor has not been seen inside the Octagon since crushing Eddie Alvarez at the UFC 205 pay-per-view (PPV) event last year in New York.

During that time, “Notorious” obtained his boxing license with the intention of setting up a crossover fight with the biggest name in the “sweet science,” Floyd Mayweather Jr., for later this year.

A fight “Money” admits may be closer than you think (via TMZ):

“I’m not gonna sit right here and knock Conor McGregor. He’s gone out there and done what he’s had to do. It’s obvious he’s done something right thus far to get to the point where he’s at. I’ve been off for a couple years and I’m 40 years old now. So, I’m a lot older and he’s still in his 20s and I’m in my 40s now. So that could play a major key, we don’t know. And he’s a heavy hitter. Every time he goes out there and defeats fighters, he’s standing up. He’s in a boxing position and he’s beating fighters. Does he have a good chance of upsetting Floyd Mayweather? I can’t say, but anything can happen in the sport of boxing.”

Not everyone is convinced.

While McGregor and Mayweather are both interested in fighting, and UFC President Dana White already made a “real” offer, the networks have struggled to crunch the numbers, which is not surprising when you consider the sort of purses involved.

Until then, McGregor may have no choice but to return to UFC.