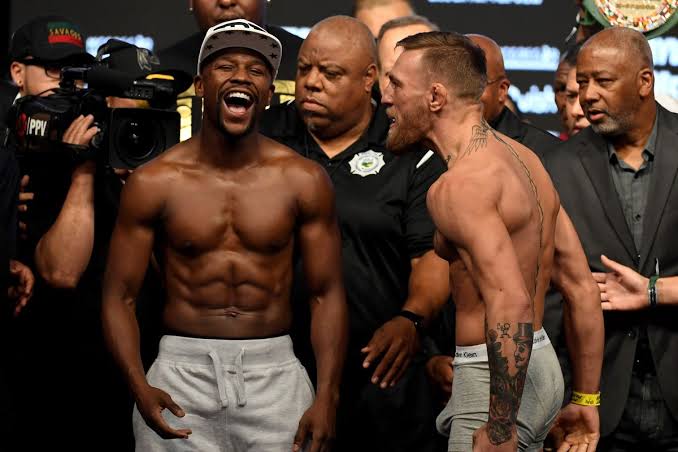 Around two years ago, the combat world experienced the biggest fight in it’s history.

McGregor due to his charismatic and unpredictable personality, did have a small chance of causyan upset. However that was not to be as Mayweather did what he does the best, defeating McGregor via TKO in tenth round. 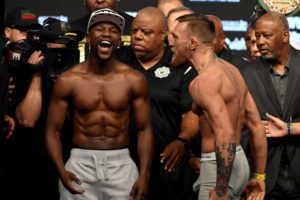 Reflecting back upon the fight, Mayweather made a revelation that he could have even finished McGregor way before. But decided to get the job done in latter rounds to further setup a rematch.

Mayweather announced last November that he was coming out of retirement. He is rumoured to be working with UFC President Dana White for as much as two huge fights in this year. Mayweather’s name has been associated with a rematch against McGregor and a boxing fight against another UFC superstar Khabib Nurmagomedov.

The last time Mayweather fought was on December 31 back in 2018. Mayweather took on Japanese kickboxing sensation Tenshin Nasukawa. He dismantled Nasukawa in the first roundround.