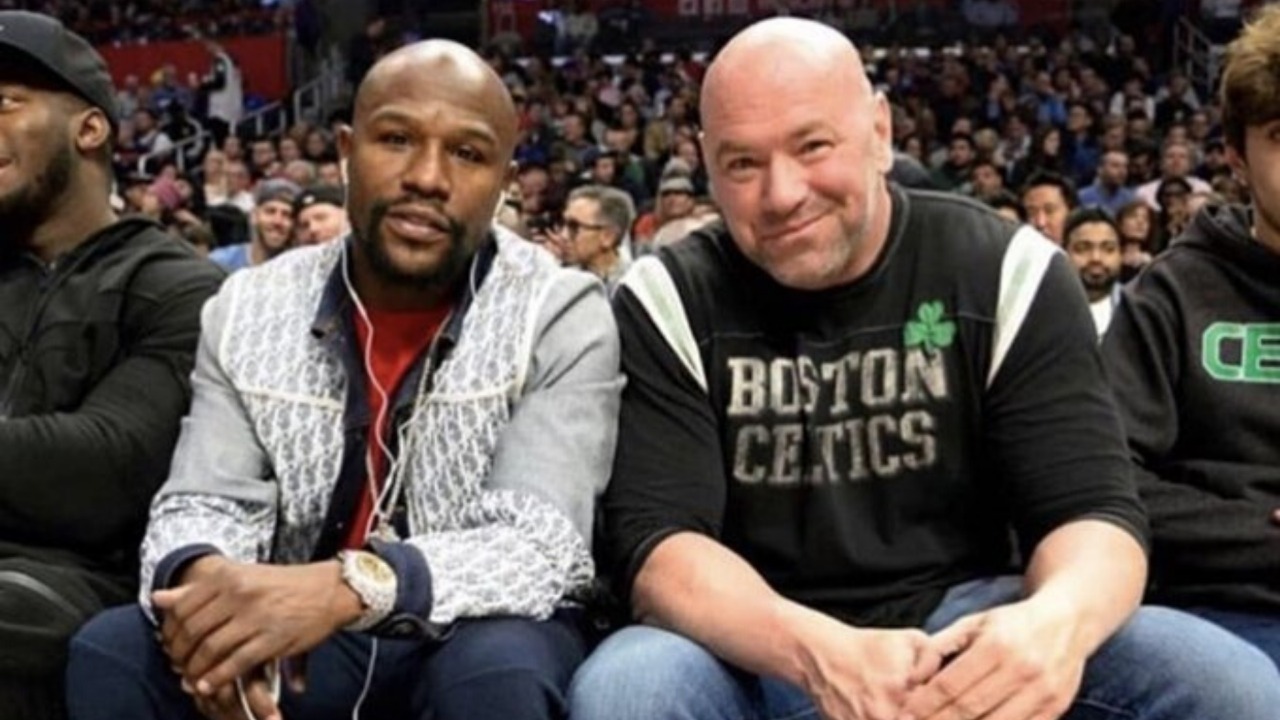 Former five-division world champion just announced on Social Media that he is coming out of retirement in 2020 and also stated that he is working with none other than UFC president Dana White. 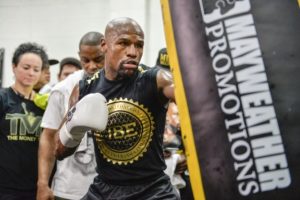 Mayweather was last seen inside the ring against Irish star and former two-division champion Conor McGregor. He knocked McGregor out in the tenth round. The fight sold a whopping 4.3 Million PPV buys in North America. Mayweather made a staggering $285 Million in that fight. Over the span of 21 years, Mayweather went on a perfect 50-0 professional record.

Coming out of retirement in 2020 pic.twitter.com/v5R5RFk9E4

#Repost from Instagram/@FloydMayweather @danawhite and I working together again to bring the world another spectacular event in 2020.#boxing#UFC#mma#mayweatherpromotions pic.twitter.com/TVNDs1HlRe

Just on Tuesday, he said that he is retiring from a very brutal sport of Boxing.

“I’ve got calls to get back into the ring, but my health is my wealth,” Mayweather told Reuters on Tuesday. “Boxing is a very, very brutal sport. In the last few years, a lot of fighters have died inside that squared circle. You have got to know when to hang it up. I had a great career.”

Mayweather was seen courtside with Dana White at the Boston Celtics vs Los Angeles Clippers game at the Staples Center.

Previous articleONE: Edge of Greatness Final Weight and Hydration Results
Next articleWhy Ritu Phogat was a superstar even before she made her ONE Championship debut