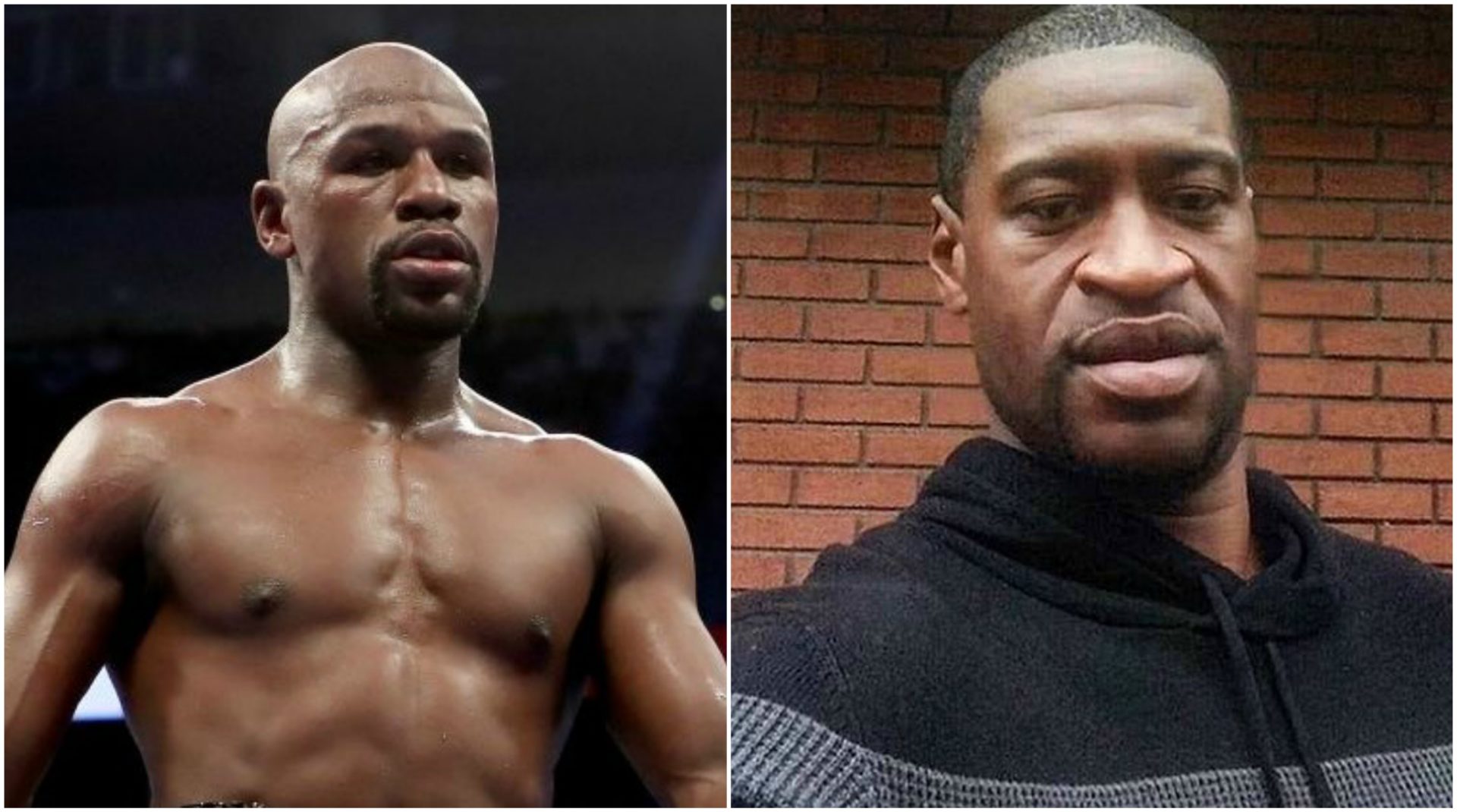 Last week, Floyd, a 46-year old African-American male was a victim of police brutality. Derek Chauvin was the police officer who was seen restraining Floyd in a viral video. The police officer has been working with the Minneapolis police department for more than 18-years. Three other officers who were present at the scene were fired.

Chauvin is currently being held at Oak Park Heights state prison, which is a maximum-security prison in Minnesota. 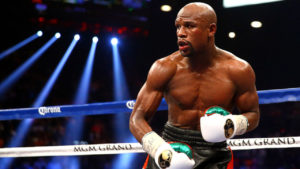 His death has sparked nationwide protests against police brutality and more than 75 cities have seen riot-like situations and 15 states had to activate the National guard. Small and big businesses were affected by the riots as the looters broke into the stores and were seen stealing goods.

Leonard Ellerbe who is the CEO of Mayweather promotion gave a statement to ESPN, where he stated that that the former world champion boxer Floyd Mayweather will be paying for George Floyd’s funeral services.

“He’ll probably get mad at me for saying that, but yes, [Mayweather] is definitely paying for the funeral,” Leonard Ellerbe told ESPN.

“Floyd has done these kinds of things over the last 20 years,” Ellerbe concluded stating that the former champion doesn’t like to talk about his gestures. (H/T – ESPN.com)

The funeral will take place on June 9 in George Floyd’s hometown, Houston. Floyd Mayweather will also be paying for funeral services in North Carolina and Minnesota along with four other locations.

Apart from this, the Houston Police Chief Art Acevedo announced that his department will be providing police escort when his body is arriving from Minnesota as a show of support.

“It’s going to be a big deal for our city to bring him back home,” Art Acevedo told Don Lemon of CNN. “He’s well-known, he’s known by a lot of our officers.”

What do you guys think about Floyd Mayweather’s recent gestures towards George Floyd’s family? Let us know in the comments section below.

Previous articleTriple H: Conor McGregor vs Vince McMahon in WWE will be a match made in heaven!
Next articleWatch: UFC Middleweight champion Israel Adesanya rouses the crowd at a Black Lives Matter rally in NZ!