Floyd Mayweather is the highest paid athlete of the decade 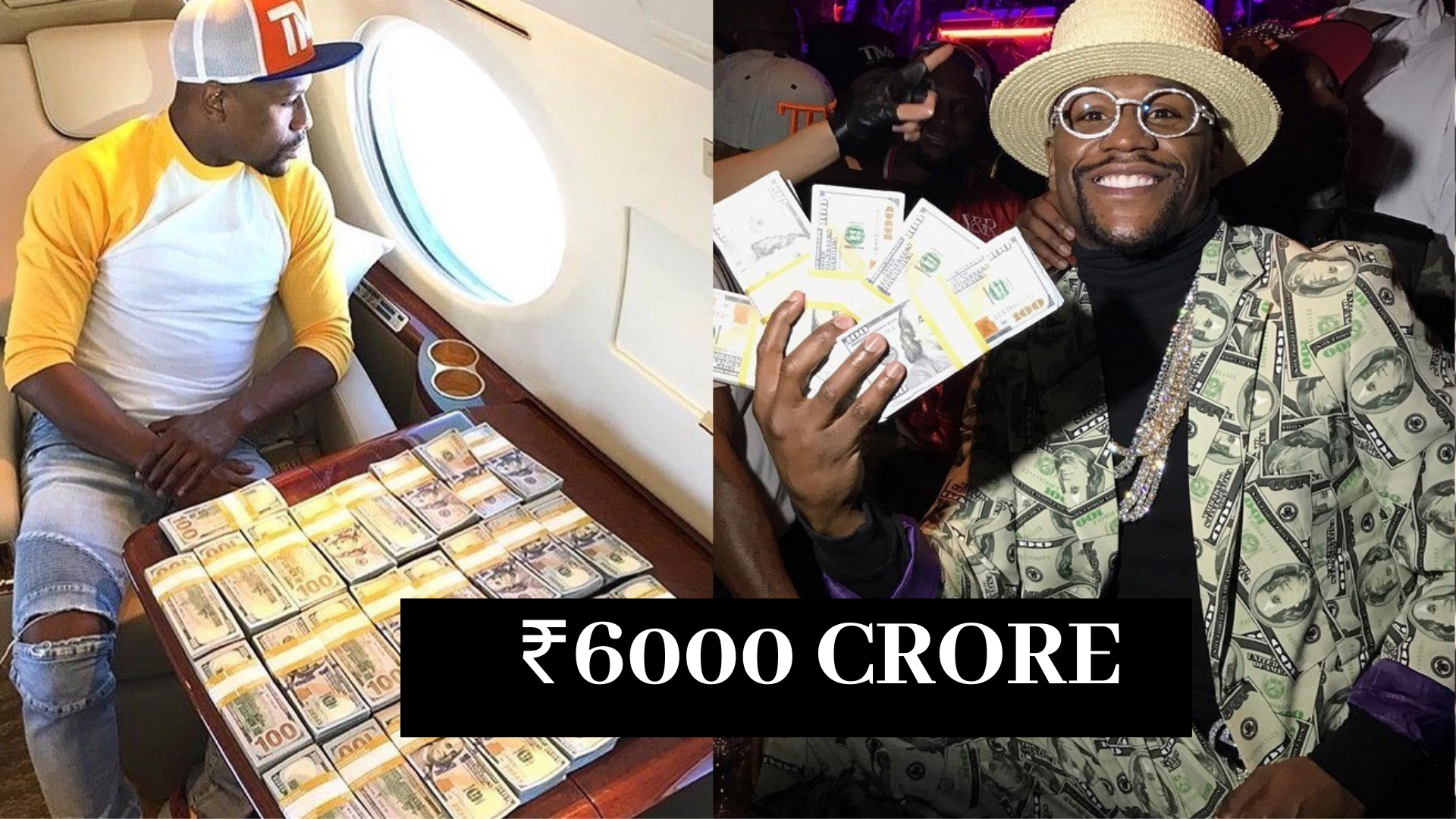 Former five-division world champion Floyd Mayweather is officially the highest-paid athlete of the decade according to a report published by Forbes magazine.

The legendary boxer earned a staggering $915 Million or ₹6500 Crore. He is way ahead than any other athlete on the list. The second position is claimed by Portuguese footballer Christiano Ronaldo who earned $800 Million or ₹5700. 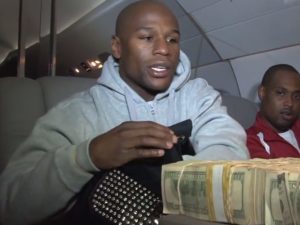 His most notable paydays came against Canelo Alvarez in 2013, Manny Pacquiao in 2015 and Conor McGregor in 2017.

His fight against Canelo Alvarez sold around 2.2 million pay-per-view buys and generated a record $150 Million or ₹1000 Crore in box-office revenue. The fight also sold 16,146 tickets and generated a gate of $20 Million or ₹142 Crore. Floyd Mayweather completely dominated Canelo in this fight and defeated him via split decision. Floyd earned a guaranteed of $41.5 Million or ₹296 Crore.

Floyd’s fight against Manny Pacquiao in 2015 broke all pay-per-view records and gate revenues. The fight sold around 4.6 Million PPV buys in the US and generated more than $400 million or ₹2900 Crore in pay-per-view revenue alone. The fight also sold 6,219 tickets at the MGM Grand Garden Arena and generated $72 Million or ₹513 Crore at the gate. Floyd Mayweather earned a staggering $300 Million in this fight. Floyd defeated Pacquiao via unanimous decision.

His last professional fight took place at the T-Mobile Arena on August 26 against two-division UFC champion Conor McGregor. In this fight, Floyd knocked out McGregor in the tenth round. The fight sold 4.3 Million PPV buys in the US and generated a revenue of more than $400 Million in domestic PPV revenue alone. The fight also generated around $55 Million or ₹400 Crore in gate revenue.

The fight generated over $600 Million or ₹4300 Crore in revenue alone.

“The total global revenue from the event, including ticket sales, sponsorship and international distribution, exceeds $600 million, which — along with Mayweather vs. Pacquiao — is among the largest for a single-day sporting event of all time,” a news release from Showtime read.

Floyd Mayweather recently unveiled that he is coming out of retirement in 2020 and will be working alongside UFC President Dana White.

Previous articleJon Jones spreads X’mas cheer by handing out $20,000 worth of winter wear to the homeless
Next articleUFC LHW Patrick Cummins pulls down the curtains on his MMA career