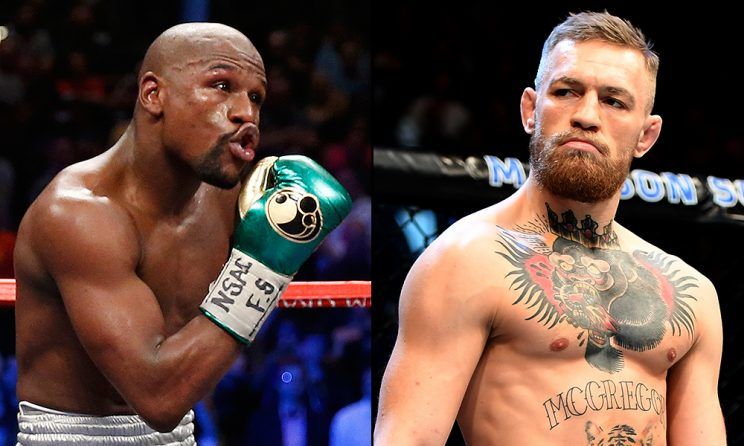 McGregor and Mayweather met in the boxing ring for the historic money fight back in 2017. Mayweather showcased his boxing process by defeating McGregor via tenth-round TKO improving to 50-0. 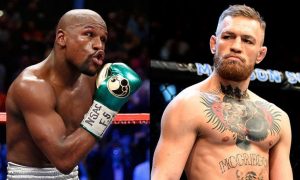 McGregor and the entire combat community have been demanding a rematch ever since. Speaking in an interview, Mayweather revealed the price he’s eyeing for a rematch against McGregor. (via BJPENN.com)

Mayweather explains his demand for such a high price!

Mayweather justified the whooping price saying he will need that kind of money to fight a young and hungry McGregor or someone “less experienced” like Khabib Nurmagomedov! He even said that he will fight both of them as well.

“Your health is your wealth,” he said. “So as far as me going out there and competing against a guy like Conor McGregor, or a guy that’s really inexperienced— absolutely [I’d fight Khabib Nurmagomedov]. Those are $300 million fights.
“You have to make it make sense,” he added. “Real sense. Certain types of dollars. I need to have my faculties also. I had my time. I had my era. It’s these young fighters’ era now. It’s OK for me to go fight a Khabib or a Conor – with those two fights alone, I could pick up $600 million. That doesn’t hurt to fight guys that just entertain. It’s all entertainment.”

As per the actual rematch is concerned, Mayweather does not believe it would go any different than their first meet. He said the results would be the same irrespective of how much McGregor has improved.

“Conor McGregor can’t punch,” he said. “He can’t punch. I don’t even remember [the uppercut]. I’m having fun. I was like this dude punch so soft.”