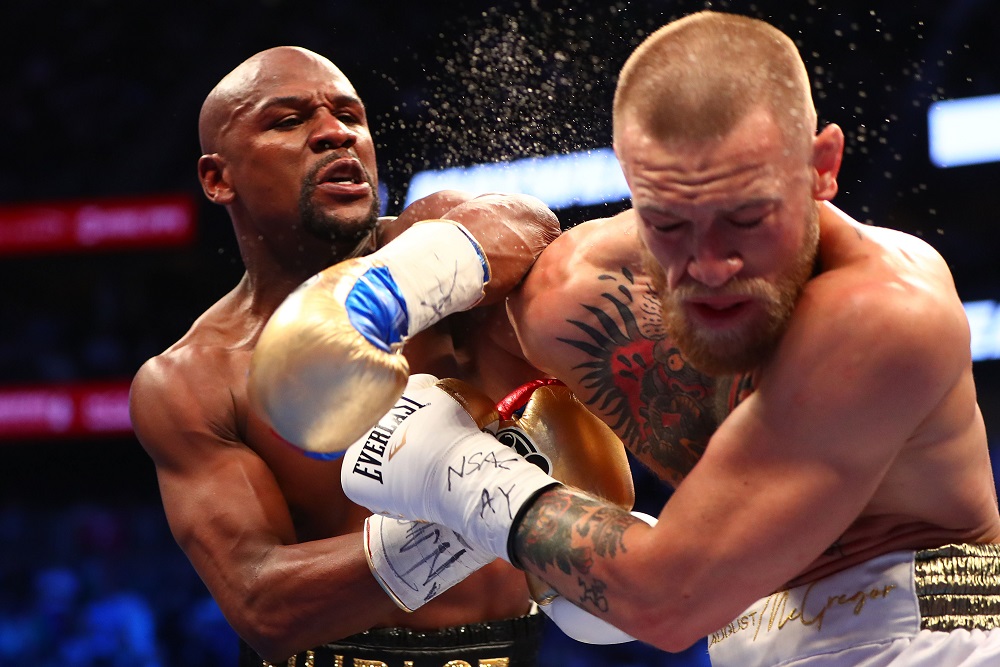 Floyd Mayweather says he would ‘most definitely’ rematch UFC superstar Conor Mcgregor and also said that it will be an ‘Easy’ fight for him. 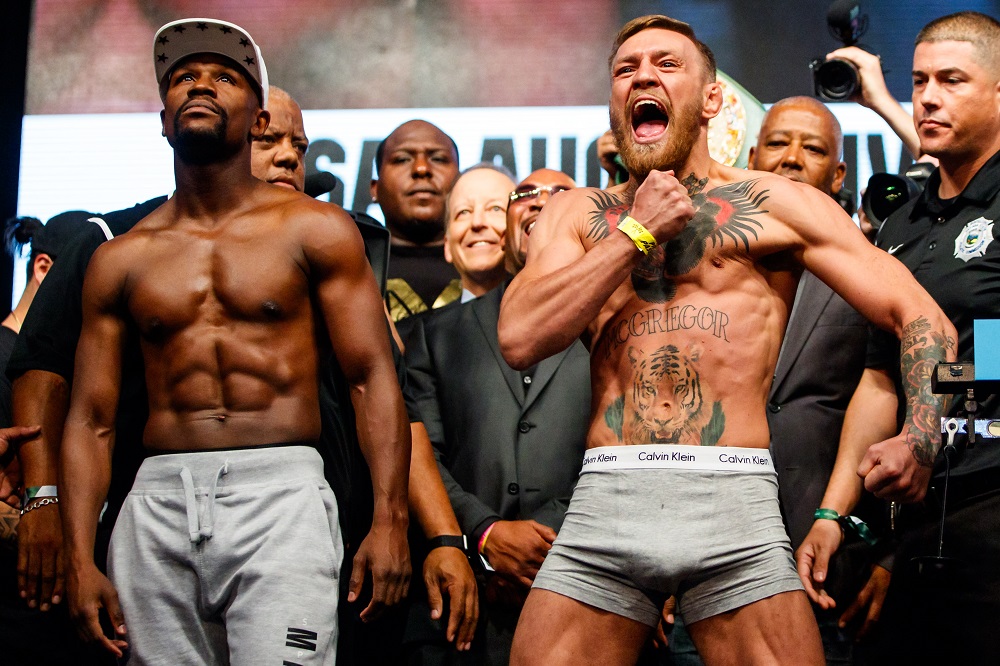 Arguably the greatest boxer of all time Floyd Mayweather is set to fight Youtuber Turner boxer Logan Paul this weekend in Miami, Florida. They both are set for an 8 rounds boxing match with no official winner to be announced but knockouts will be legal. Floyd is going to defend his 50-0 record against a guy who is 0-1 who fought against a gamer (KSI) and lost that fight too. 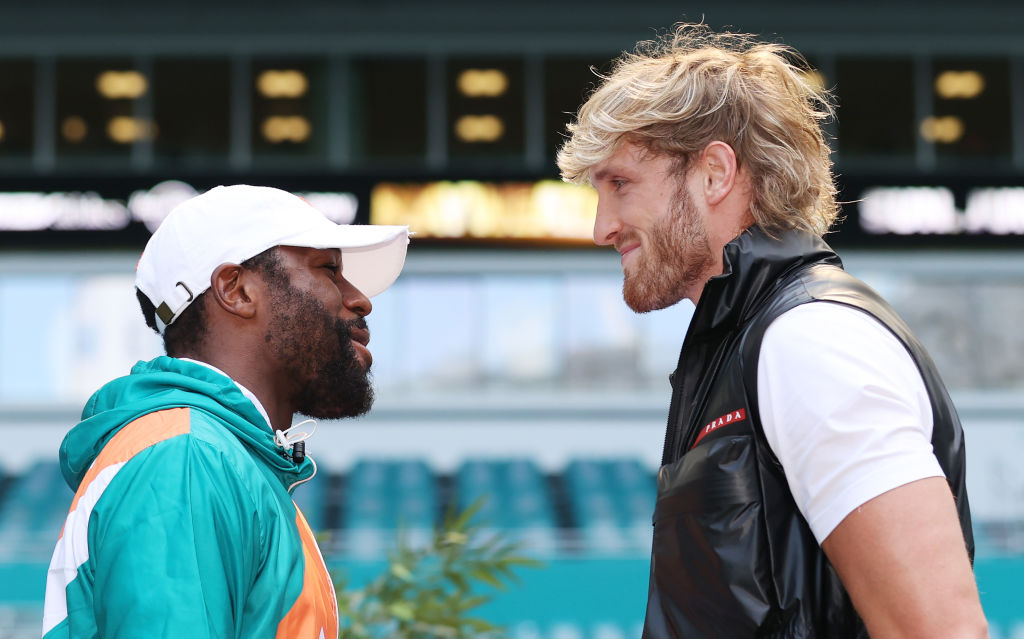 Though the fight seems very weird and has lots of unacceptable things like the weight difference. Still, it’s a very intriguing match-up, to be honest. Both the fighters are going to make lots of millions According to some reports Floyd Mayweather will be making more than $100 million while Logan Paul will get around $20 million. It’s a pretty good payday for both of them. 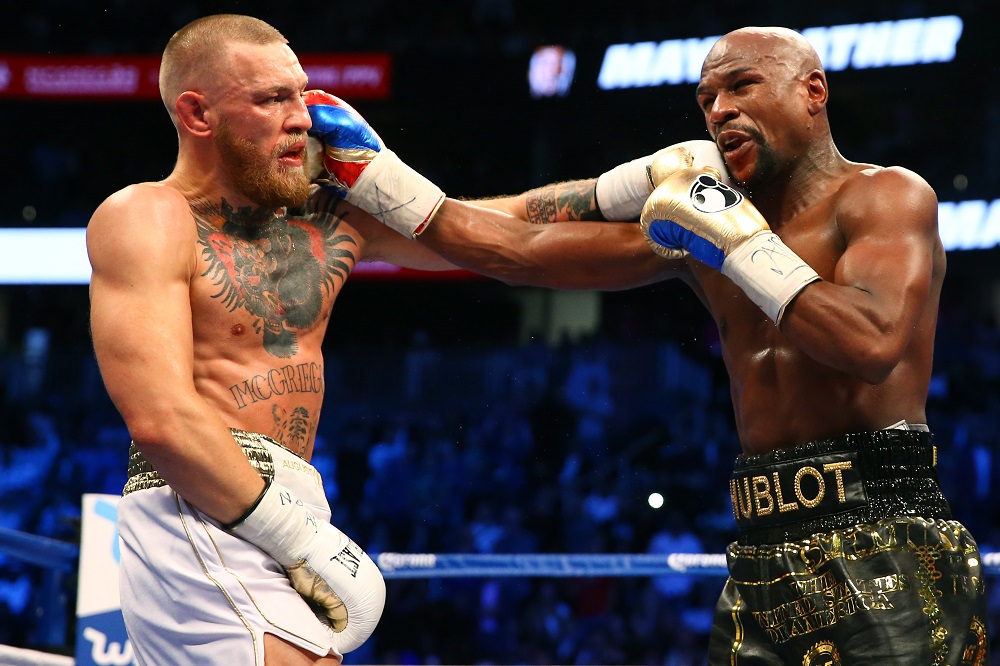 Floyd Mayweather and Conor McGregor fought in 2017 in a Boxing Match. Many of the fight fans counted was Conor as he was a massive underdog. But Conor showed his boxing class and landed some really good shots on Floyd which shook him off. Though Conor pushed the pace in the early rounds of the fight Floyd regained his composure and took over the fight in the later rounds and then landed some heavy shots and won the fight in the 10th round via TKO.

Since that fight, the rumors of their rematch are always in the air but now looks like they might they of doing the ‘MONEY FIGHT’ again. Mayweather Promotions CEO Leonard Ellerbe said that they are thinking of the rematch with Conor and it is a possibility that fight might happen in near future.

“(McGregor’s) been talking a lot,” Ellerbe said during Showtime’s live stream of the Mayweather vs. Logan Paul media day. “Listen: Conor, if (you’re) listening, you can get that, too.”

When asked if Mayweather would rematch McGregor, Ellerbe’s response was positive.

“Most definitely,” Ellerbe said. “That, right there, is very personal.”

When the same question was asked to Floyd, even he seemed interested in the fight.

“Even if I made $50 million, that’s not bad for a guy that’s retired,” Mayweather said.

Do you guys think this fight can happen again?