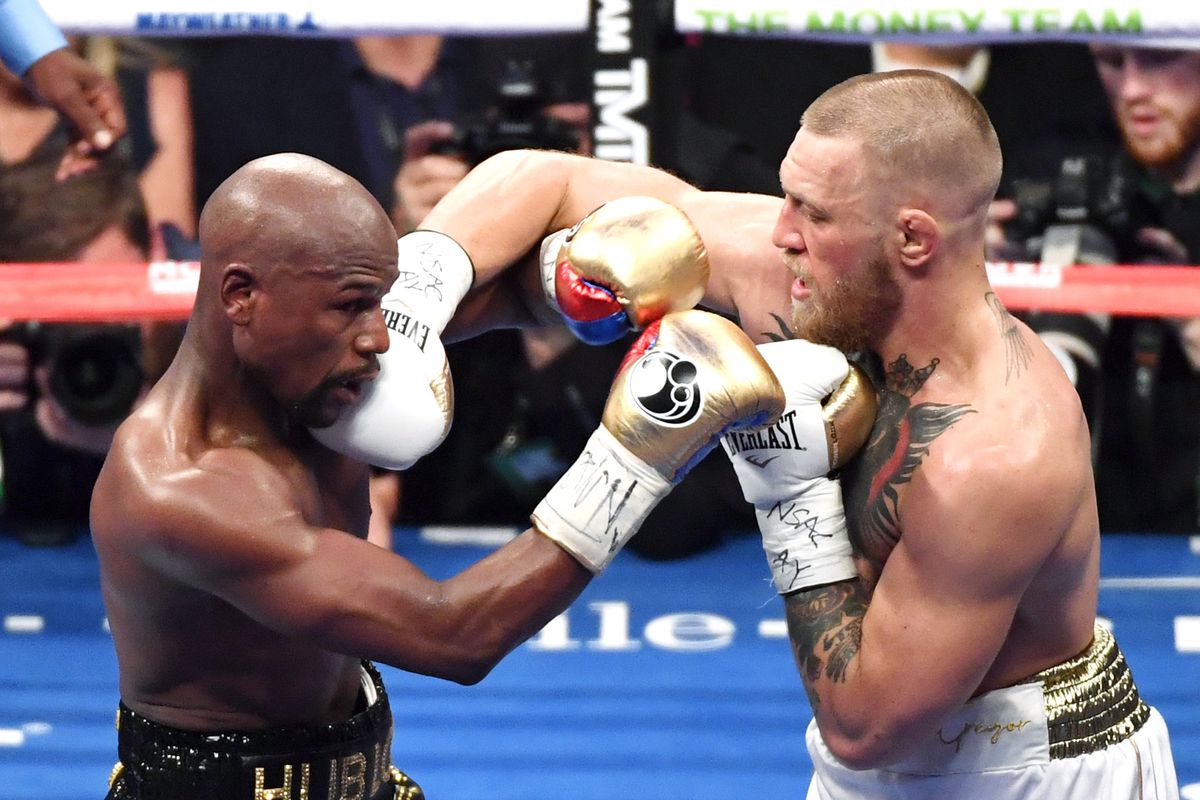 It has been almost three years since the fight took place at the T-Mobile Arena in Las Vegas. It was one of the highest-selling PPV in the history of sports generating over half a billion dollars in revenue. 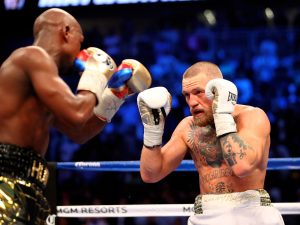 Seeing the amount of revenue the fight generated, it’s fairly easy to assume that both parties would want a rematch. While there were talks about Floyd fight McGregor in a boxing match and then in an MMA fight.

In a recent interview with Forbes, Floyd Mayweather stated that he has no plans of competing inside an octagon.

“No [I won’t compete in MMA],” Mayweather told Forbes. “I think just like how winning teams receive home-field advantage in the playoffs…you don’t fix what isn’t broken, and my record isn’t broken.”

“For now, I’m happily retired. You never know, but it would have to be worth it,” Mayweather said. “Just like gambling right? Juice worth the squeeze no matter who the opponent is.”

Mayweather then cleared the air around McGregor rematch and stated that he would happily whip the Irishmen if the cash was right.

“Man, sh*t. If they pay I’m there to play,” Mayweather told TMZ in February. “And if they’re paying cash, Conor I’ll whip your ass. Again.”

Do you guys think we will see a rematch?