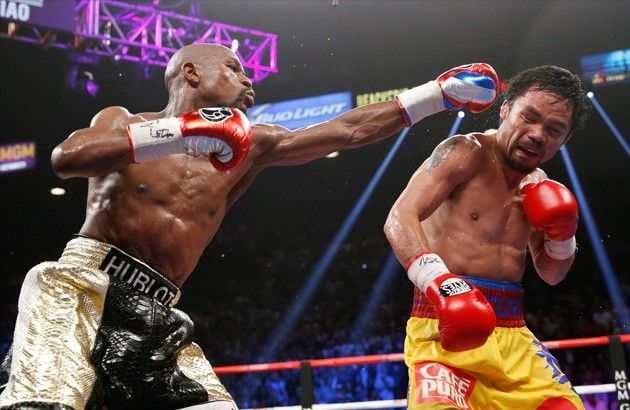 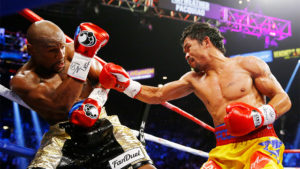 Floyd made this announcement on his Instagram account, although there haven’t been any posts from Manny Pacquiao regarding this matter. Here’s what Floyd Mayweather posted:

Floyd Mayweather and Manny Pacquiao fought in 2015 in what was regarded as the fight of the century, where Floyd defeated Pacquiao via unanimous decision. It was the highest-selling pay-per-view fight in North America. It sold around 4.4 Million PPV Buys grossing $400 million in domestic pay-per-view revenue alone. The fight also generated $71 million in live gate at the MGM Grand Arena.

Although the details of the exhibition bout with Manny Pacquiao are unclear at the moment, Floyd Mayweather did fight Japanese Kickboxing sensation Tenshin Nasukawa in an exhibition bout on New Year’s Eve. In that fight, Floyd knocked out Nasukawa and made around $9 Million.