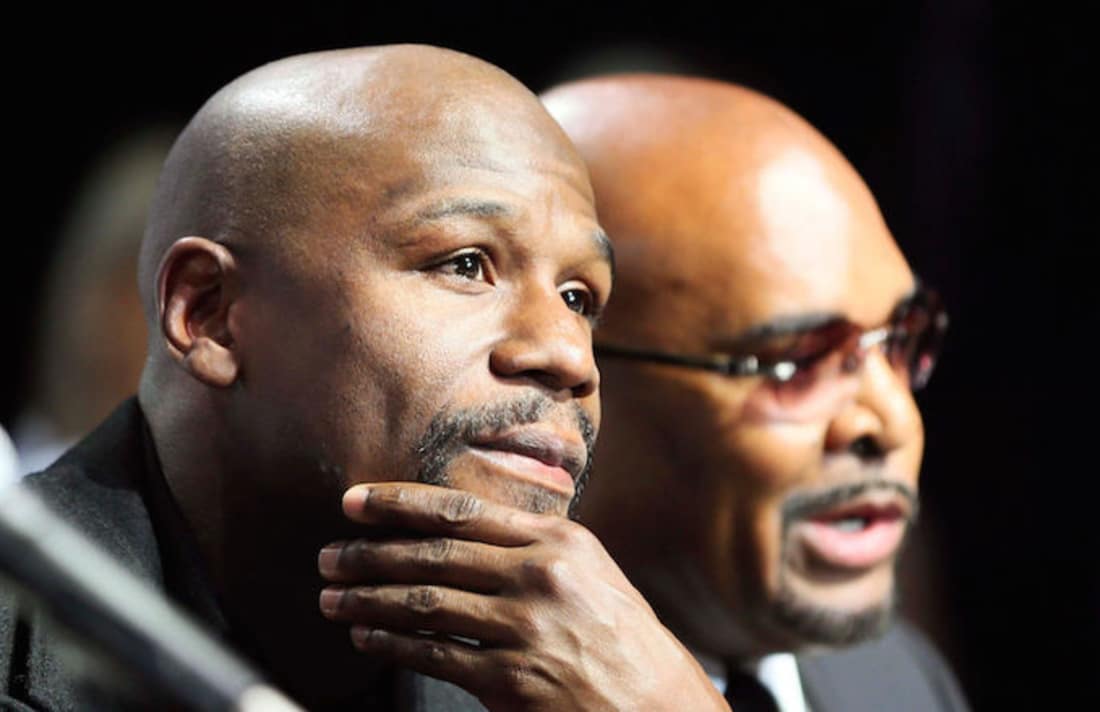 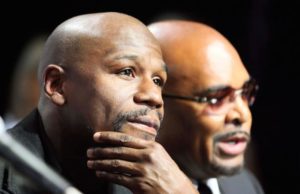 However, as with McGregor, Mayweather expects the fight to be in the ring rather than the Octagon.

“I’m Floyd Mayweather,” he said. “I’m the A-side, you call me out, you come into my world.

“I don’t know no other fighter that has done the numbers I have done. I don’t know any fighters that have made the money I have made.

“So, he called me out — come into my world, make it happen.

“He said I didn’t knock Conor McGregor down. OK, Khabib. You got my leftovers. Whoop-de-do.”

Mayweather thinks he will make even more money fighting the Russian than he did when he took on McGregor.

“When I face Khabib, I’m getting a nine-figure payday,” said Mayweather. “More than the McGregor fight. Probably $100 million more, guaranteed. It could be somewhere upwards of $110m to $200m, guaranteed.”

Would you be interested in watching a Khabib vs Mayweather fight in the boxing ring?

Previous articleEddie Alvarez signed with ONE despite the UFC’s best efforts to keep him
Next articleThings get ugly as Floyd reminds us of the crossdressing, while Oscar pulls out the domestic abuse card!