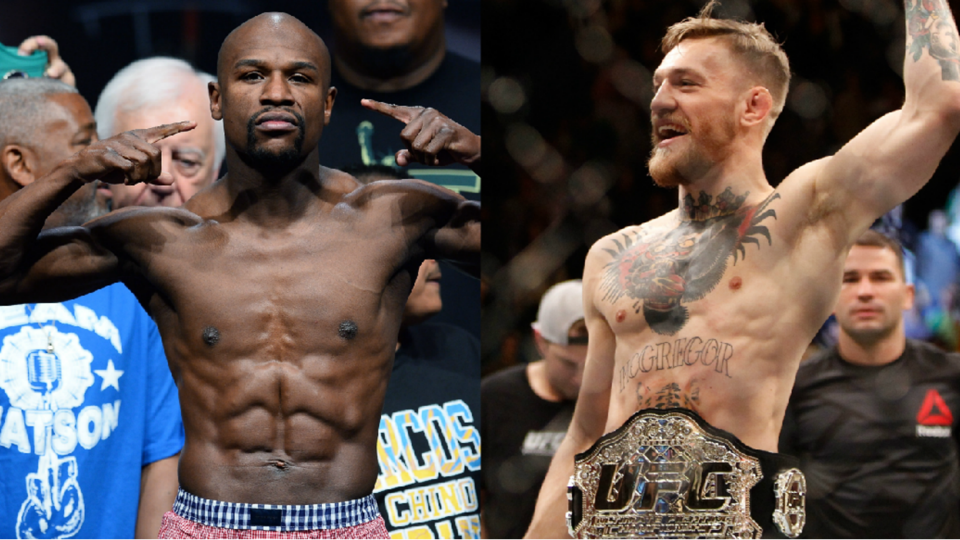 It’s been almost 18-months ever since the mega cross-over fight between Irish superstar Conor McGregor and Boxing star Floyd Mayweather Jr took place at the T-Mobile Arena in Las Vegas on 26th August 2017.

Floyd Mayweather won the fight via TKO in the tenth round. The fight didn’t turn out as most experts predicted. It wasn’t complete domination from Mayweather as initially, McGregor won the first three rounds comfortably. 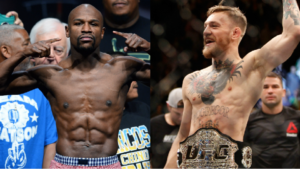 Nonetheless, it was a big fight which sold around 4.3 million pay-per-view buys in North America and generated around $55 Million from gate alone. According to Forbes, Floyd Mayweather made a staggering $285 Million from that bout compared to $99 Million of Conor McGregor.

However, a few days ago Conor McGregor teased a rematch with Floyd Mayweather on Twitter and said that the rematch would be interesting.

I spoiled it with the rush right hook here. The angle was made. He was in the dirt. I just had to set correctly into my feet and fire. Rushing the right hook I lost balance on my back hand.
Great boxing fight!
A rematch will be interesting no doubt. https://t.co/bYVWhOjKO4

Now Mayweather has commented on this issue saying in a recent interview to TMZ, while flashing his $18 Million watch, saying he doesn’t need the money.

Mayweather is coming off of a TKO victory over Tenshin Nasukawa of Japan.

Previous articleVIDEO: Gurdarshan Mangat wins in his ONE fighting championship debut in Myanmar
Next articlePaulie Malignaggi calls out Conor McGregor to a fight in BKFC: Time to settle it, coward!