Floyd Mayweather to fight Logan Paul in an exhibition match 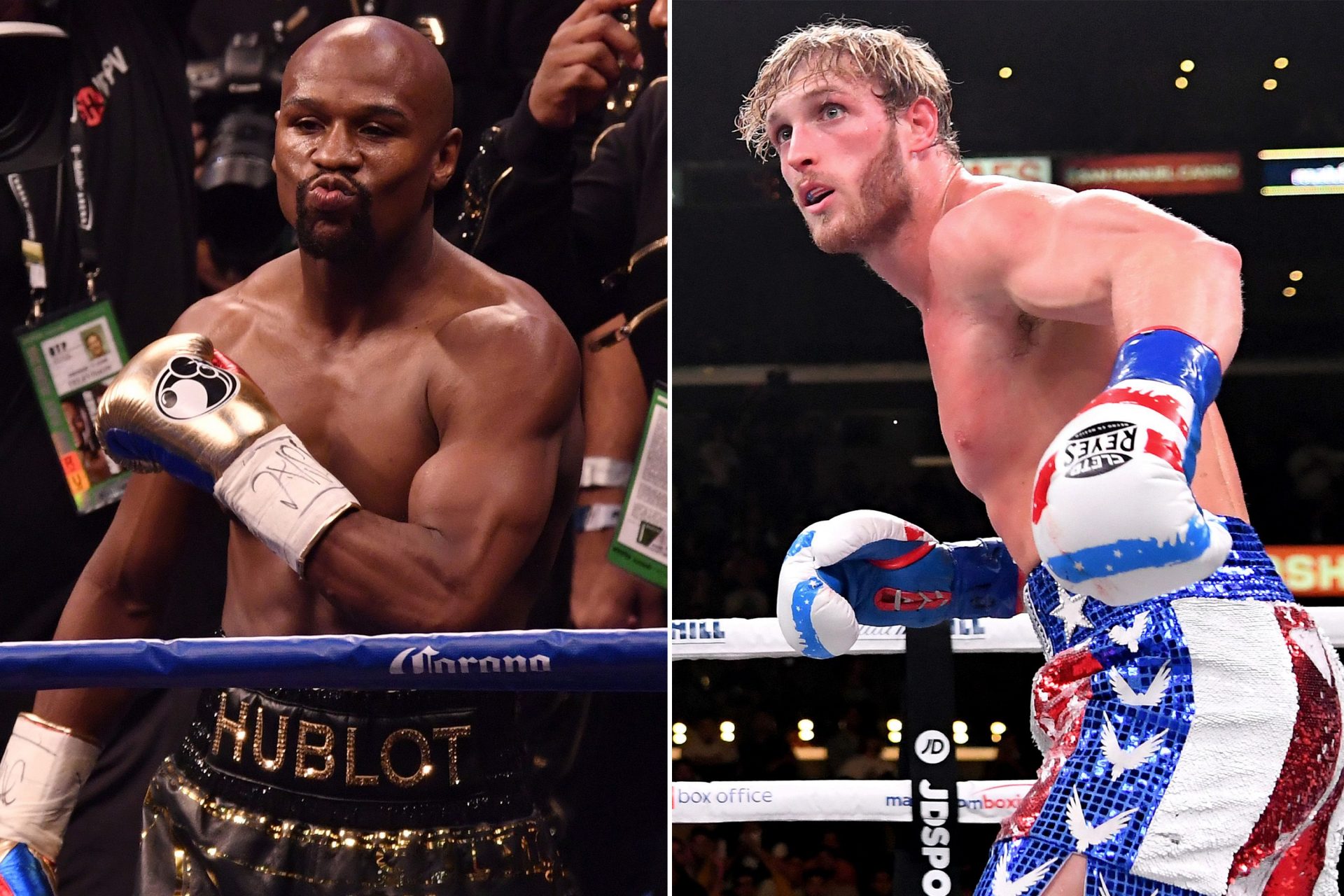 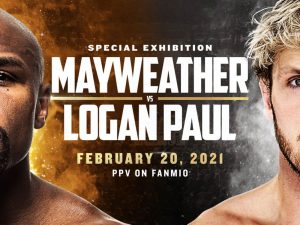 Last month, Roy Jones Jr and Mike Tyson engaged in a back and forth exhibition battle. The fight was produced by Triller and according to the company the fight sold 1.6 Million PPV buys at $49.99 each. On the undercard, youtube star Jake Paul took on former NBA star Nate Robinson.

Earlier this year, Floyd Mayweather had also expressed interest in fighting Conor McGregor in a rematch. He revealed that he would fight the Irishmen if he was offered $300 Million for the fight.

“Conor McGregor can’t punch,” he said. “He can’t punch. I don’t even remember [the uppercut]. I’m having fun. I was like this dude punch so soft.”

“Your health is your wealth,” he said. “So as far as me going out there and competing against a guy like Conor McGregor, or a guy that’s really inexperienced— absolutely [I’d fight Khabib Nurmagomedov]. Those are $300 million fights.
“You have to make it make sense,” he added. “Real sense. Certain types of dollars. I need to have my faculties also. I had my time. I had my era. It’s these young fighters’ era now. It’s OK for me to go fight a Khabib or a Conor – with those two fights alone, I could pick up $600 million. That doesn’t hurt to fight guys that just entertain. It’s all entertainment.”