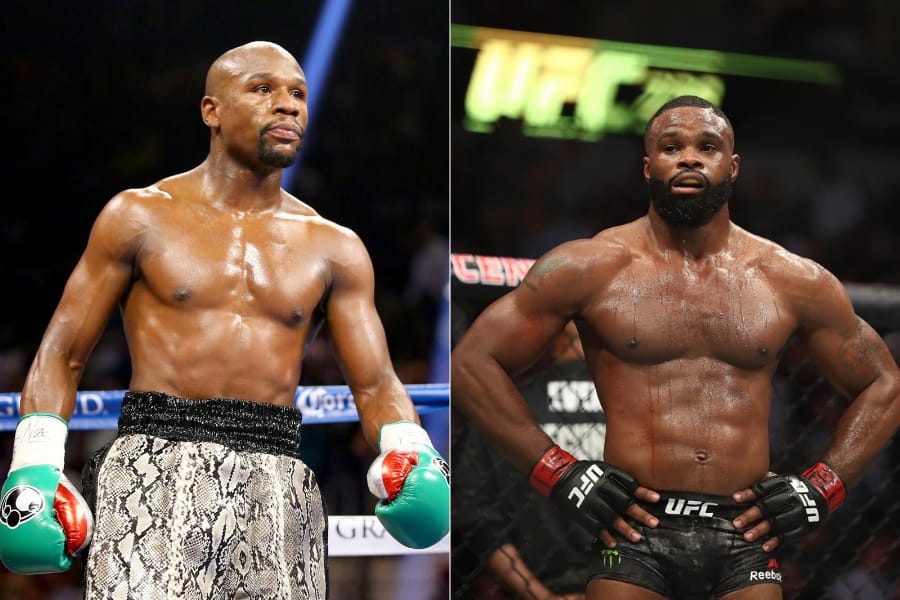 Boxing Superstar Floyd Mayweather stated that he would be willing to train UFC Fighter Tyron Woodley in his upcoming fight against Jake Paul. 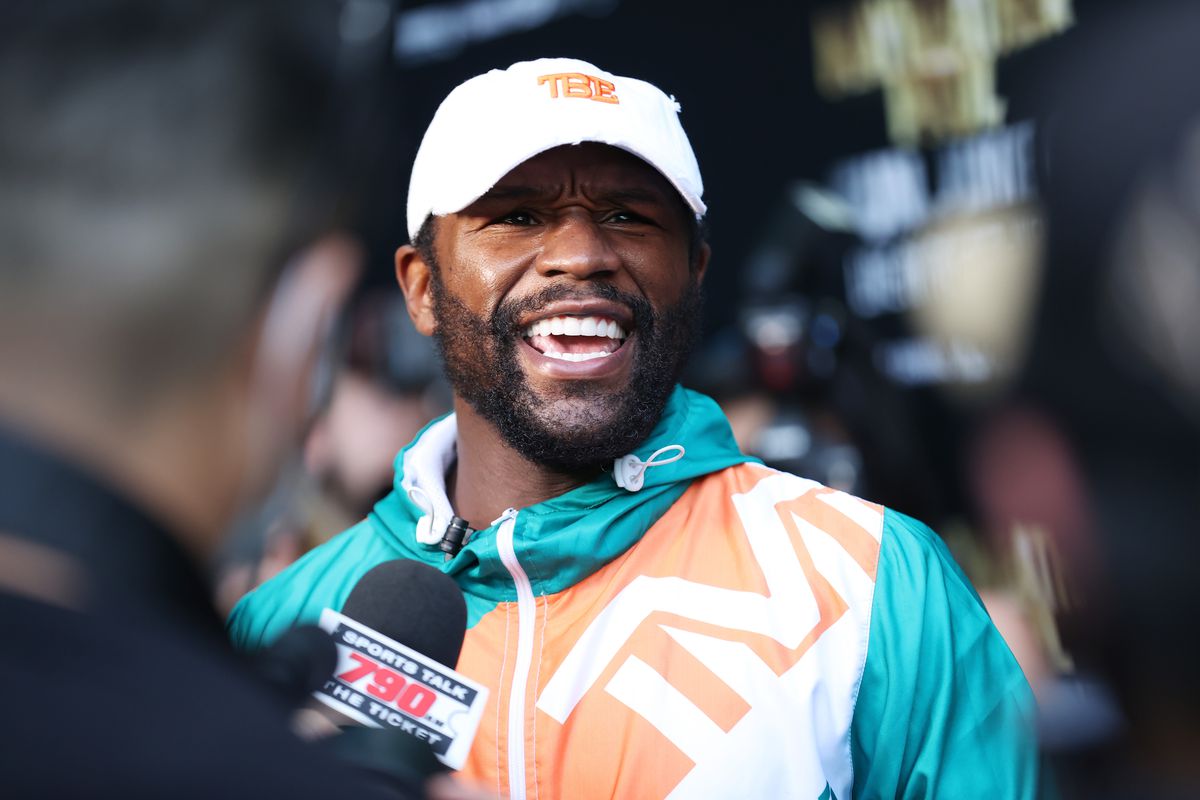 Floyd ‘Money’ Mayweather is going to fight Logan Paul in a boxing match. The fight was scheduled earlier but somehow it got postponed and now we are just one week away from another spectacular PPV show. The fight will take place on June 6 in Miami, Florida. Another Boxing match was announced just a few days back which surprised a lot of fight fans. Former UFC welterweight champion Tyron Woodley will be facing Jake Paul in a boxing match. This will be the most skilled striker that Jake Paul will be facing in his boxing career who is 3-0 at the moment with a recent knockout win over Ben Askren which kind of felt fixed to many Fight Fans. Also, Ben Askren is primarily known for his wrestling skills and not his boxing, so to make him fight a boxing match was kind of an easy way out for Jake Paul. But now the fight against Tyron Woodley is a real deal for Jake as Woodley is a very skilful and powerful striker and can knock any fighter out in his weight class. 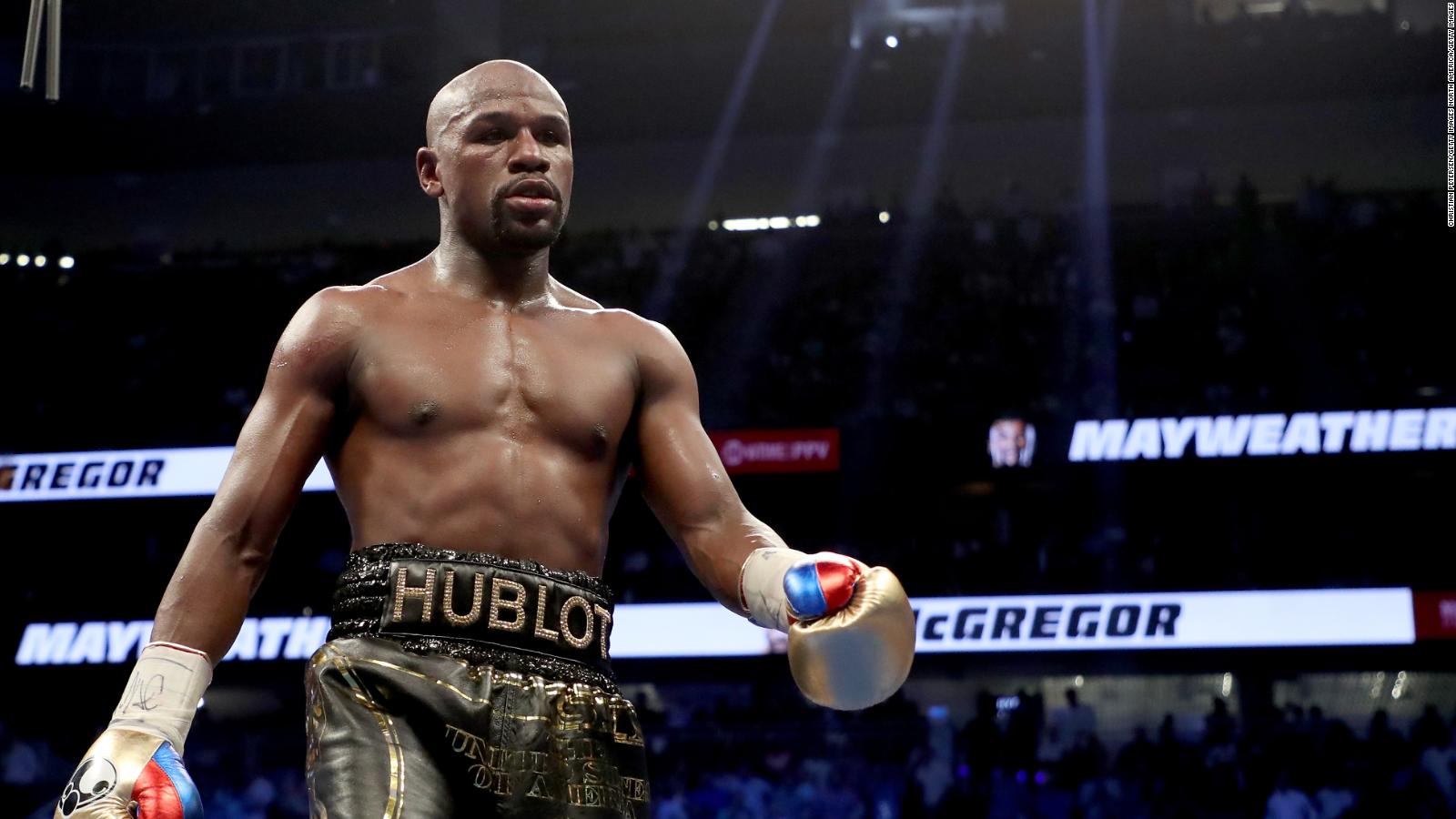 During the recent media conference and face-off between Logan Paul and Floyd Mayweather, Floyd responded to the news of the fight between Jake and Tyron. He liked the fight and instead offered his help to Woodley.

“Well, give me Tyron Woodley. I make sure I get in camp and train him for this fight,” Mayweather said in a media scrum. “I want Tyron Woodley to come to Las Vegas and work with us.”

The training session for Woodley with the greatest boxer of all time Floyd Mayweather could be a game-changer. Woodley also acknowledged this and said he would love to train with Floyd and has accepted the offer.

“They just texted me, let’s do it,” Woodley said in his media scrum in a response to Mayweather saying he’ll train him. “I just talked to him today so for sure, why would I not train with the greatest boxer of all time? He’s already my dog and we’ve been talking about training anyway, so for sure. I’m definitely going to take him up on that.”(via BJPenn.com).

This generous offer by Floyd to train Woodley so he could beat up Jake Paul has won the hearts of many MMA fans who’ll be surely turning into Floyd fans soon.