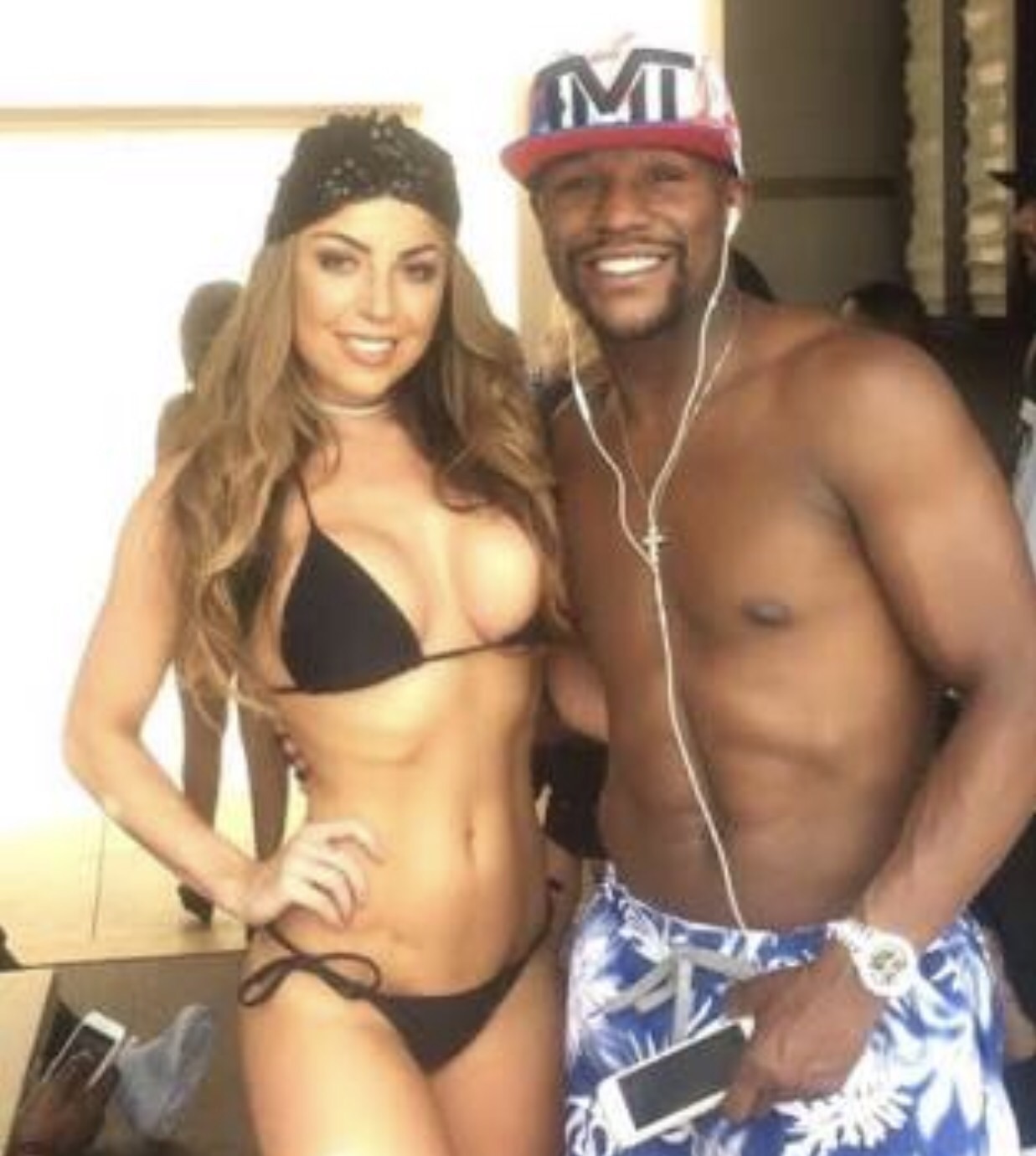 Last week word got out that Flyod Mayweather had been seeing British reality star, Abie Clarke, for the last couple of months.

Since then Abie has been attacked by British thug fans of Conor Mcgregor both by throwing a brick through her window with the message ‘Fuck The Mayweathers’ attached to it and also by being confronted on the street with abusive language.

Abie Clarke is best known for British soap opera ‘The Only Way Is Essex’ or better known as ‘TOWIE’ which shows “real people in modified situations, saying unscripted lines but in a structured way”.

We hope better sense prevails amongst the handful of these British louts parading as fans. 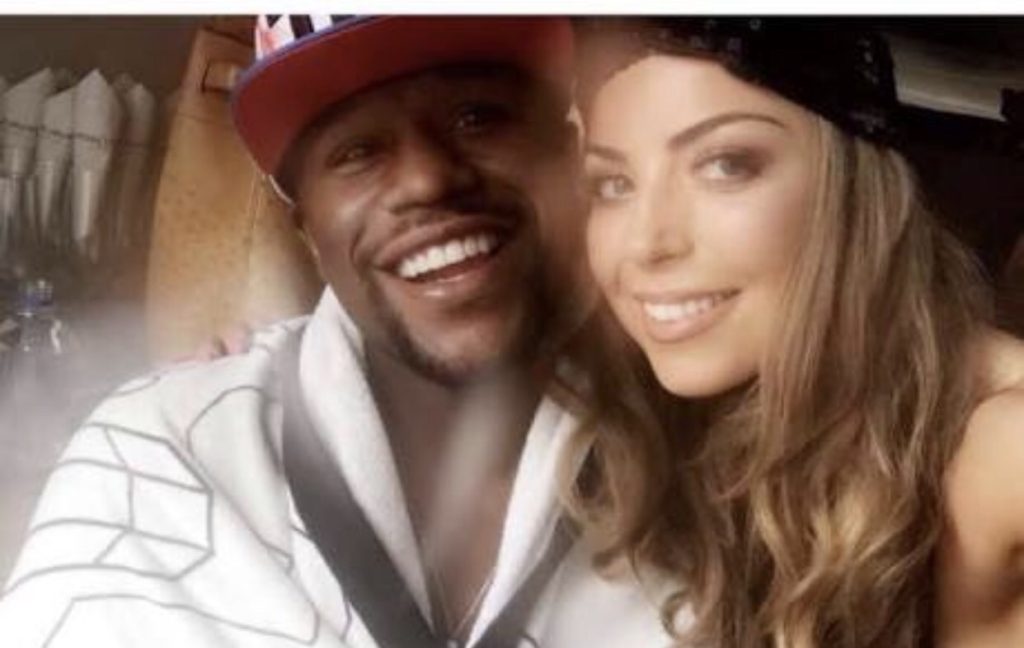