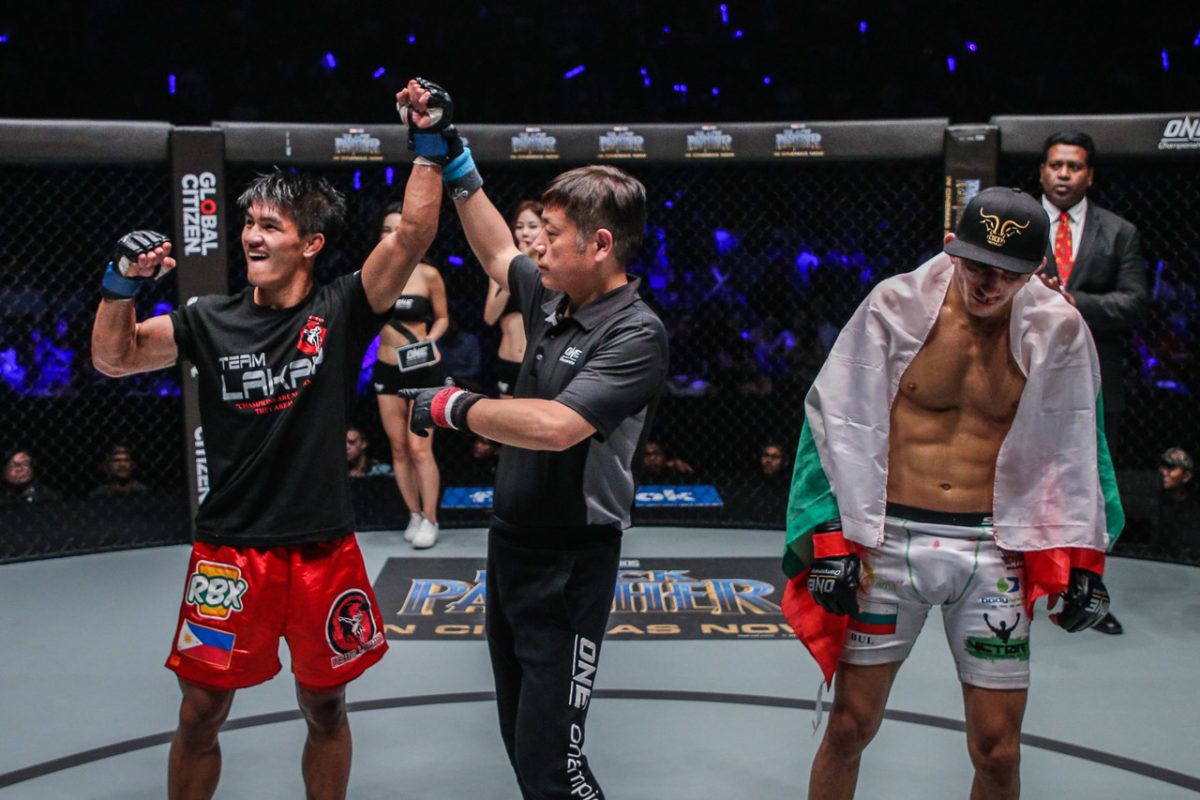 ONE: PINNACLE OF POWER in Macau, China on June 23 is one of the deepest cards from top to bottom offered by ONE Championship for its 24-event calendar this 2018. 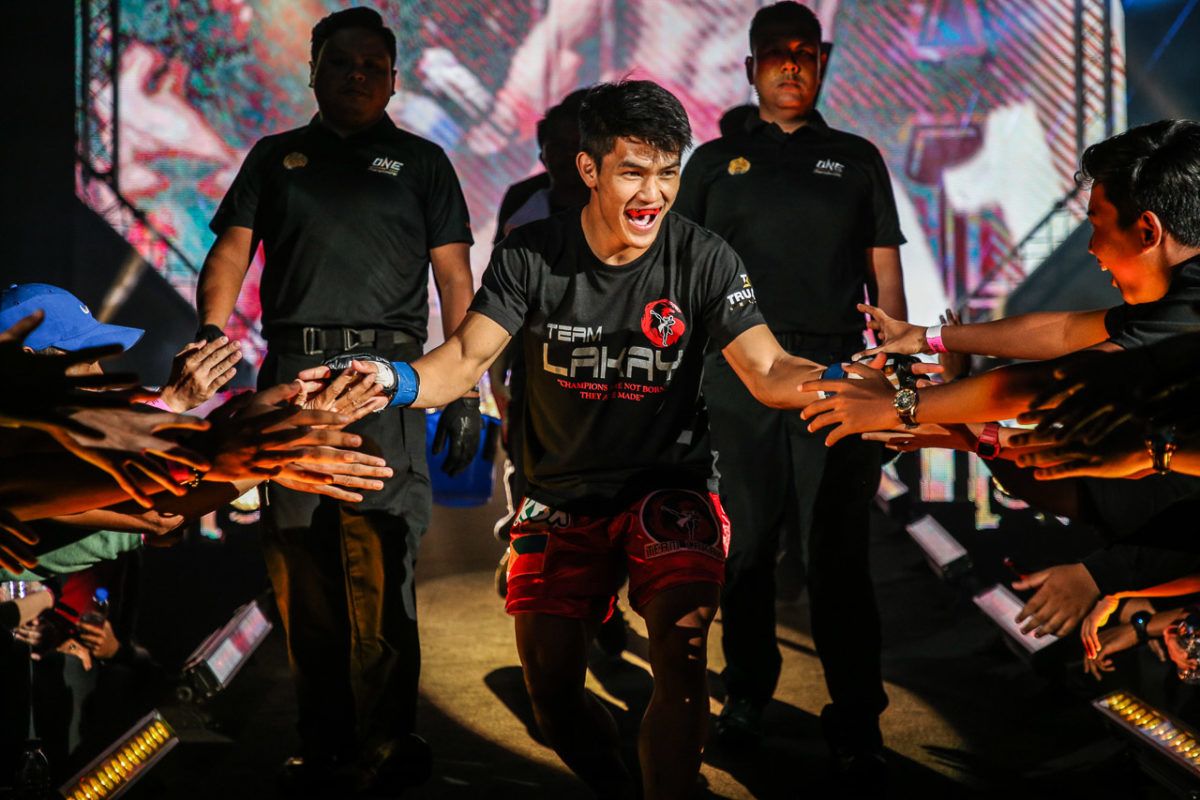 From the preliminary portion to the main card of ONE: PINNACLE OF POWER, there are plenty of bouts with championship and ranking implications, including the three-round flyweight encounter between former title contender Danny Kingad and Chinese prospect Ma Hao Bin.

The winner of the aforementioned 61.2-kilogram tussle could earn a shot at the ONE Flyweight World Championship, which will be on the line in the main event of ONE: PINNACLE OF POWER as Adriano Moraes is slated to duke it out with Geje Eustaquio in a much-awaited rematch and title unification contest.

Kingad is now trying to build some momentum towards a second crack at the ONE Flyweight World Championship, while Ma has aced six of his assignments since joining the promotion in 2016.

However, the 22-year-old Baguio City native finds himself in a peculiar position if he and his teammate Eustaquio will walk out of the Studio City Event Center with respective victories.

Kingad knows that he has to be relegated to a gatekeeping role if Eustaquio will be successful in unifying both titles against Moraes at ONE: PINNACLE OF POWER.

“I will be super happy for coach Geje if he wins the match in Macau. It’s an honor to be competing alongside him on June 23. I’ve learned a lot of things from him. For this training camp, I’ve spent more time with him. I want him to win the title,” he said.

Although he could be knocking on the door for a world title shot again with a decisive win over Ma, Kingad stressed that he will gladly play gatekeeper to Eustaquio.

“I don’t mind filling that role if ever he wins against Adriano Moraes. He is my senior, and we are teammates. He is like a brother to me,” he stated. “I am still young. I believe that my time will come.”

Kingad is not fond of the idea of squaring off with Eustaquio for the flyweight crown, pointing out that he would not trade his treasured friendship with his Team Lakay comrade for a shot at the world title.

“That’s not going to happen. We always go at it in practice anyway. I’m happy that I get to spar with him all the time because he pushes me to the limit. We push each other, and we push each other to the next level,” he shared.

“I will support coach Geje all the way. For now, I’ll just keep getting better as a competitor. I’ll wait for my time,” Kingad added.

Following an unsuccessful challenge for the ONE Flyweight World Championship this past November against Moraes, which ended in his first professional defeat, Kingad rebounded with an impressive triumph over a battle-tested veteran in Sotir Kichukov four months later.

Kingad seeks to sustain his winning groove in ONE Championship as he is set to take on Ma, a Chinese national freestyle wrestling champion with a mixed martial arts record of 11-2.

Diligently preparing under the tutelage of head coach Mark Sangiao at Team Lakay in Baguio City, Kingad is fully aware of his opponent’s capabilities. 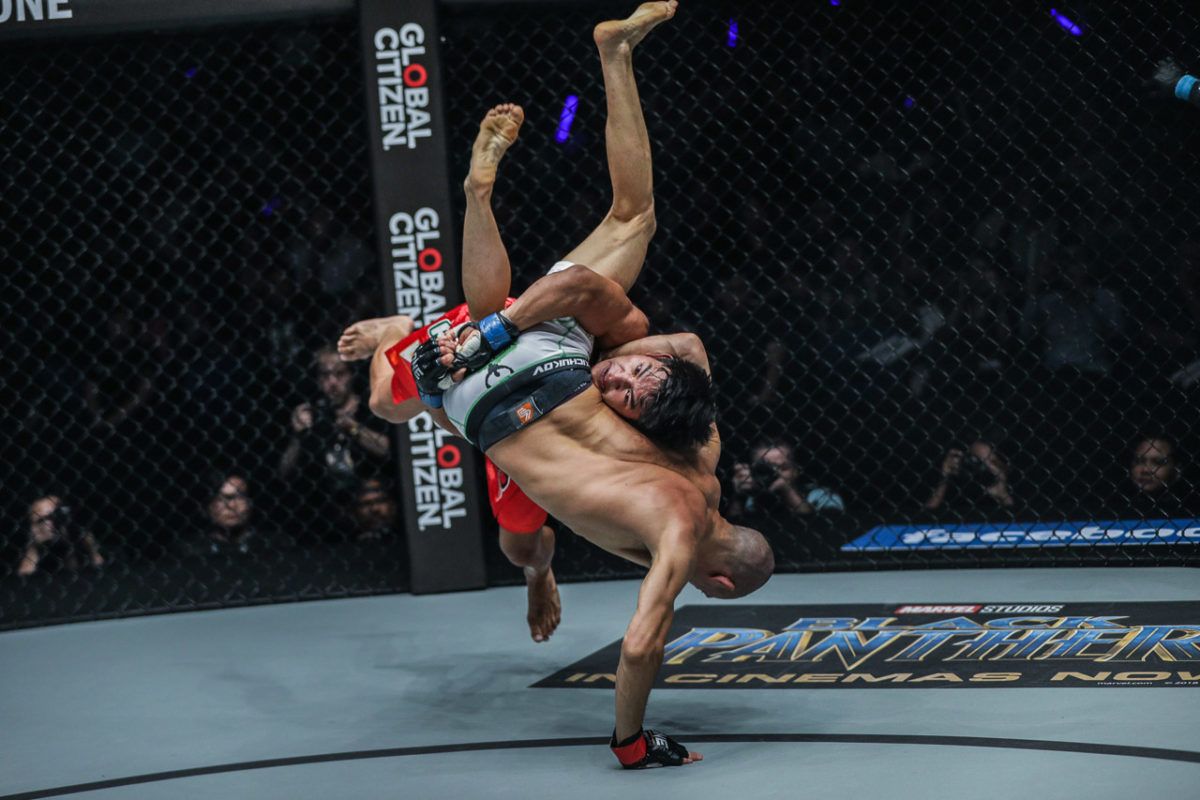 “Training is, as usual, very tough. We are drilling very hard each and every day. I am still working on all areas, be it my striking or my grappling,” he mentioned.

Despite the threat that Ma poses in the grappling department, Kingad assured that he is comfortable wherever the bout goes on June 23.

“I want to test his stand-up game. I believe I am stronger, faster, and more explosive than he is,” he disclosed. “I am definitely going for a knockout in this match. However, if he does take me to the ground, I will be ready for anything.”

Kingad believes that his in-ring meeting with Ma at ONE: PINNACLE OF POWER is a must-win clash as he embarks on a hazy road towards the organization’s flyweight championship.

“I must win this bout because honestly, I don’t know what the future holds. What if we don’t get the result that we want for coach Geje? I am ready to step up. I cannot wait to get right back in there and make another run at the title. I know things will be very different next time,” he ended.