Folayang Banking On His Striking In ‘Unpredictable’ Bout With Aoki 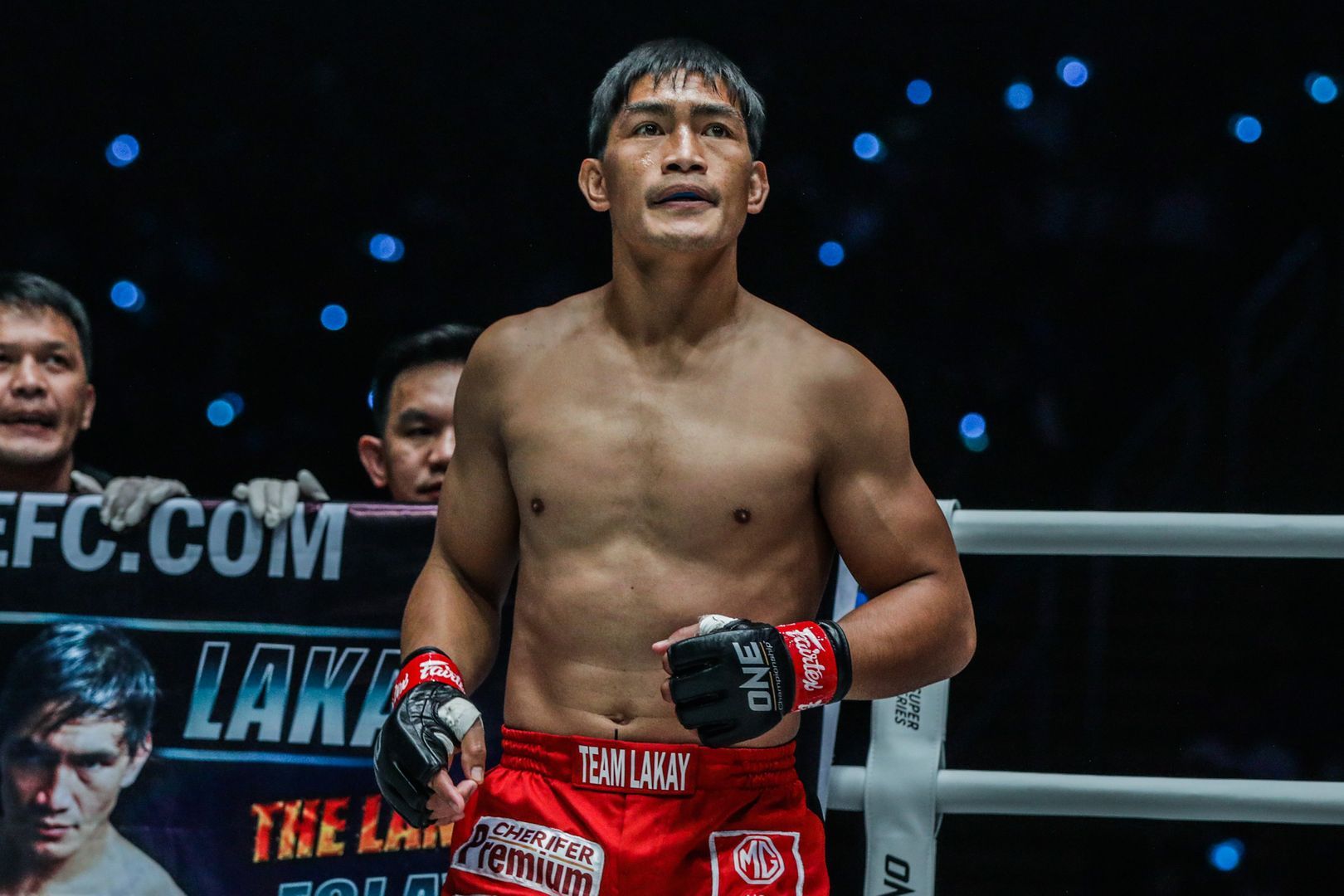 Former ONE Lightweight World Champion Eduard “Landslide” Folayang might’ve gotten a different opponent for “ONE on TNT IV” – which airs live this Thursday, 29 April – but his motivation and excitement has not waned.

Folayang was slotted to face Yoshihiro “Sexyama” Akiyama, but the Japanese-Korean superstar withdrew from the contest due to injury.

Now the Filipino gets to settle an old rivalry with #4-ranked lightweight Shinya Aoki, who also lost his opponent – “Super” Sage Northcutt – due to COVID-19 precautions.

“When they said Akiyama was out, but it was Aoki who stepped in, of course, I got excited. This is a very important fight for my career, knowing where Aoki is right now in the division. If I could beat him, not only will I win the trilogy, but it could catapult me to another run for the World Title.”

Folayang will have to get past a man who he’s faced twice already.

The Filipino originally knocked out Aoki in November 2016 to claim the ONE Lightweight World Title, but the Japanese mixed martial arts legend put him to sleep and took the gold back in March 2019. 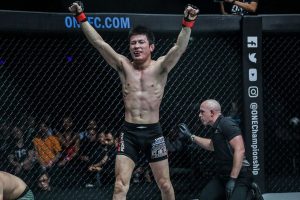 With that, Aoki will bring an entirely different game than Akiyama, and that fact is not lost on “Landslide.”

“We’re preparing for what Shinya plans to do, and knowing him, he plans to get the fight to the ground as early as possible,” Folayang said.

“We’re working to prevent a battle on the ground, and we’re also working on what to do just in case we’re there. We’re also looking for ways to strike Shinya when the match remains standing.

“As much as possible, if there’s an opening for the finish, make no mistake that we’re going for that. That’s the result that we’re hoping to get, but of course, we’re always looking to prepare for different situations because this is a very unpredictable sport.”

As unpredictable as it may be, Folayang is predicting what may happen should he defeat Aoki, and the benefits, according to the Filipino, will have made the tiring changes in preparation for this bout all worth it.

“This means a lot. Winning a trilogy against a legend of the sport, someone who’s adored by many people will be a big thing for my legacy,” Folayang said.

“Aside from that, given that Shinya is still in the top five of the division, it will also silence the critics and hopefully push me to another run for the World Title.”

Watch “ONE on TNT IV” on Hotstar or Star Sports Select 2 at 6 a.m. India Standard Time (IST) on Thursday, 29 April.

Previous articleJake Paul not interested in MMA fight against Daniel Cormier, wants to box him instead
Next articleReinier De Ridder Predicts Another Fast Finish Of Aung La N Sang