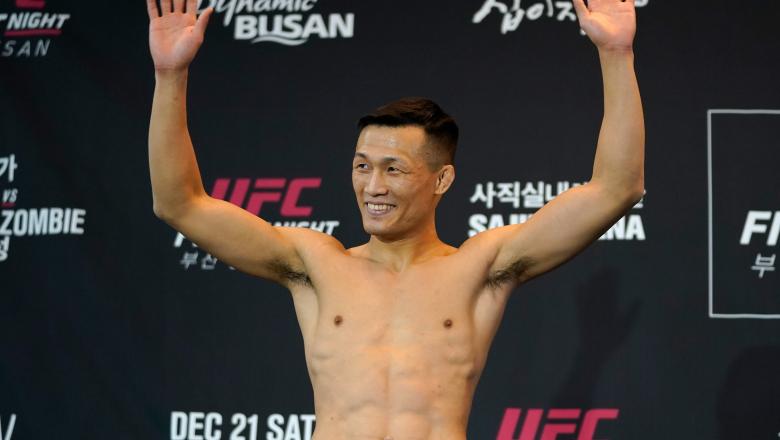 The UFC featherweight division is a hotbed for highly talented fighters and some of the most intense rivalries in the sport after all this is the division that gave us the beef between the former champions Conor McGregor and Jose Aldo. Another extremely heated rivalry has been emerging in the division between Brian Ortega and The Korean Zombie. Now following a heartfelt apology the two have agreed to fight each other. 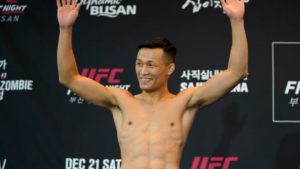 Everybody makes mistakes, including me. However, you were able to own up to your mistakes and apologize. There were times where I was given the opportunity to make up for my mistake and I didn’t.
I appreciate your apology. It shows that what happened last Saturday was not just “a show“ to promote our fight.
This helps me a lot because some people thought I was promoting the fight and laughed at me, which stressed me out. So I really needed your apology. Your apology helped me out a lot.
I too, apologize for trash talking. I thought my fans were enjoying it but what happened taught me to be more careful. Also, I realized this was not the person that I really am. We have only one more thing left between us and that is the fight. I will fight you and I will beat you, I really will.
Please wait until my eyes get better. I promise it won’t take long. I’ll see you in the octagon. @briantcity

UFC News: Featherweight Champion Alex Volkanovski reveals who his next opponent may be!