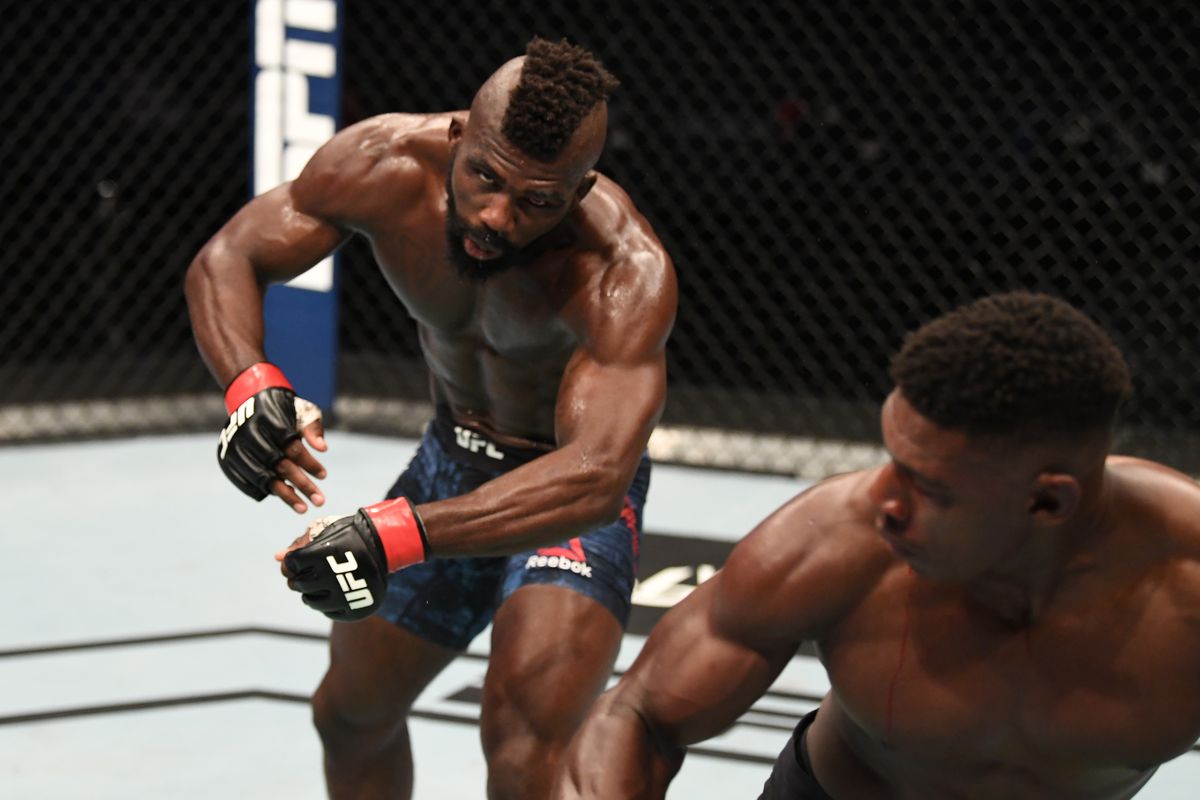 UFC middleweight Joaquin Buckley is all set to return at UFC 255 against Jordan Wright, after giving the strongest candidate for the ‘KO of the year’. 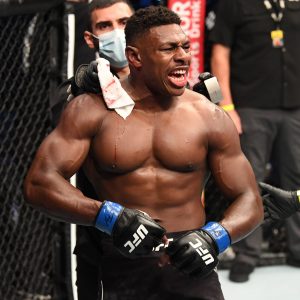 Joaquin shook not just the MMA fans, but people all over the world with his spinning kick to the face against Impa Kasanganay at UFC fight island 5 card. He got appreciated globally for his performance that night. Buckley was coming off a brutal KO loss to Kevin Holland in August, which was his debut fight in the UFC. The odds were against him coming into the fight against an undefeated Kasanganay. However, he managed to turn the tables with a brutal spinning kick to the face, making it the KO of the year.

The UFC gained a lot of attention as the clip went viral all over the internet, and given that this was an otherwise dull card, it made them a lot of money. Dana White was so happy he gave Joaquin a $500k bonus for his performance. With all the sudden hype and fame, the UFC could not waste any time in getting Buckley back into the Octagon. According to ESPN’s Brett Okamoto, Joaquin will go against another undefeated prospect Jordan Wright at UFC 255 on November 21.

Breaking: Mr. Viral Ko is back. Joaquin Buckley will face undefeated Jordan Wright at UFC 255 on Nov. 21, per sources. Buckley, of course, fresh off one of the most spectacular KO’s in MMA history. And Wright … 11 wins … 11 finishes … 10 in the first round. pic.twitter.com/5vwpmM79hd

“Breaking: Mr. Viral Ko is back. Joaquin Buckley will face undefeated Jordan Wright at UFC 255 on Nov. 21, per sources. Buckley, of course, fresh off one of the most spectacular KO’s in MMA history. And Wright … 11 wins … 11 finishes … 10 in the first round.”, tweeted Brett.

Joaquin is making sure to not get lost in the hype of all this, and wished his opponent good in an Instagram post that read:

“Nothing But Love For @impak5 He is not only a great fighter but a better man never showed any type of disrespect and never allowed himself to step out of his character.
We’re both strong believers in God and I know that it was in Gods Plan. So I give all credit to God for the victory just like I gave him all the credit in my loss.
It was a lesson he was teaching me inorder to prepare me for the moment I am in now.
God has something Great in store for @impak5 #GodIsGreat #GodWillNeverFailYou
#OnlyPropelYou“

Will Joaquin live up to the hype?

Joaquin is only 1-1 in the UFC, and is only 26 years old. A lot of casuals have already given him the title of the most threatening prospect in the middleweight. His next opponent Jordan Wright will test the legitimacy of this, as he is 11-0, and has gotten 10 of his 11 wins via knockout in the first round. He is a Dana White Contender series veteran and is most likely in his prime.