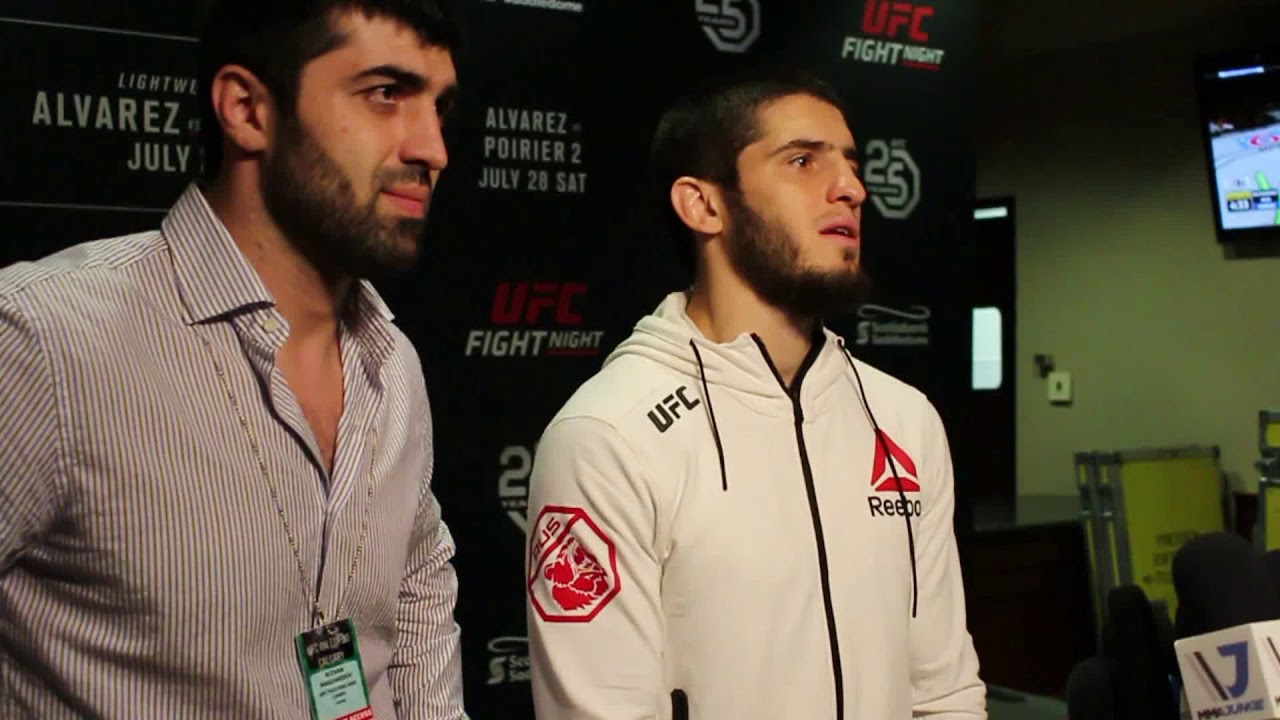 There are very few moments in UFC history that will have as much of significance as UFC 229. From being hailed as the biggest fight ever in 25 years of UFC- to whatever culminated afterwards, it’s highly unlikely that any other event can encapsulate the amount of drama that 229 had. 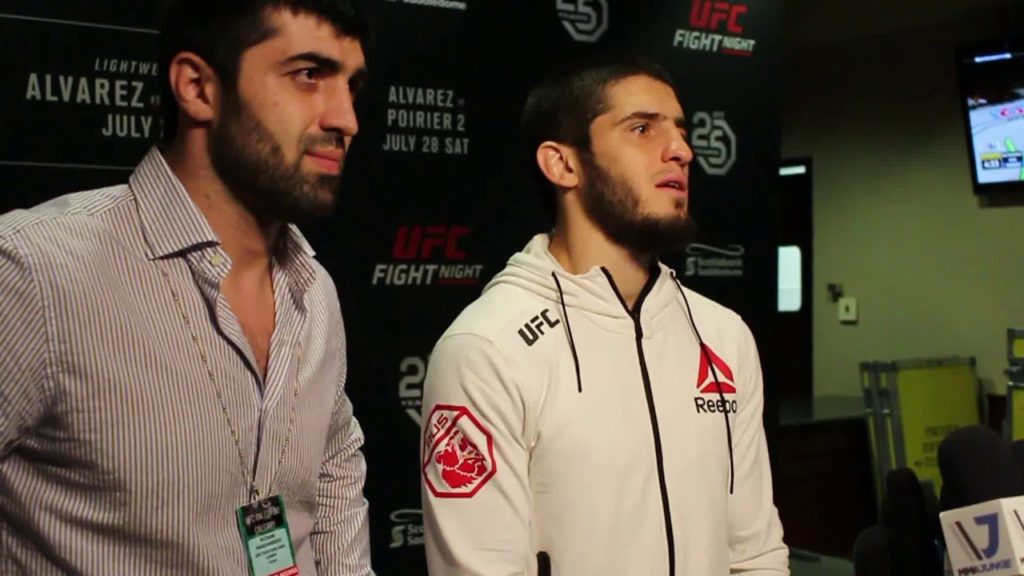 The magnitude of its aftermath can be understood by the fact that even after almost 5 months of the event, people are still scrutinising the available footage to unearth some more revelations. One such small footage now shows Islam Makhachev’s unparalleled parkour in the heated moments post Khabib’s submission of Conor.

Islam Makhachev was like a videogame ninja sprinting around the Octagon apron to Superman punch Dillon Danis. Slick parkour move he used to slip between NSAC officials. pic.twitter.com/Hqv591FGld

Makhachev was like a videogame ninja, sprinting around the Octagon apron to Superman punch Dillon Danis. Slick parkour move he used to slip between NSAC officials.

Current UFC lightweight champion Khabib Nurmagomedov, who was the prime culprit for his involvement in UFC 229 post fight brawl, has been suspended for 9-months and fined a staggering ₹3.6 crore for starting a brawl post-fight at UFC 229 which took place in October last year at the T-Mobile Arena in Las Vegas.

Previous articleMax Holloway explains the rationale behind his visit to Dublin; talks ‘jabbing back and forth’ with Conor McGregor
Next articleCody Garbrandt has the most gangster reaction to his UFC 235 defeat to Pedro Munhoz: Kill or be killed!