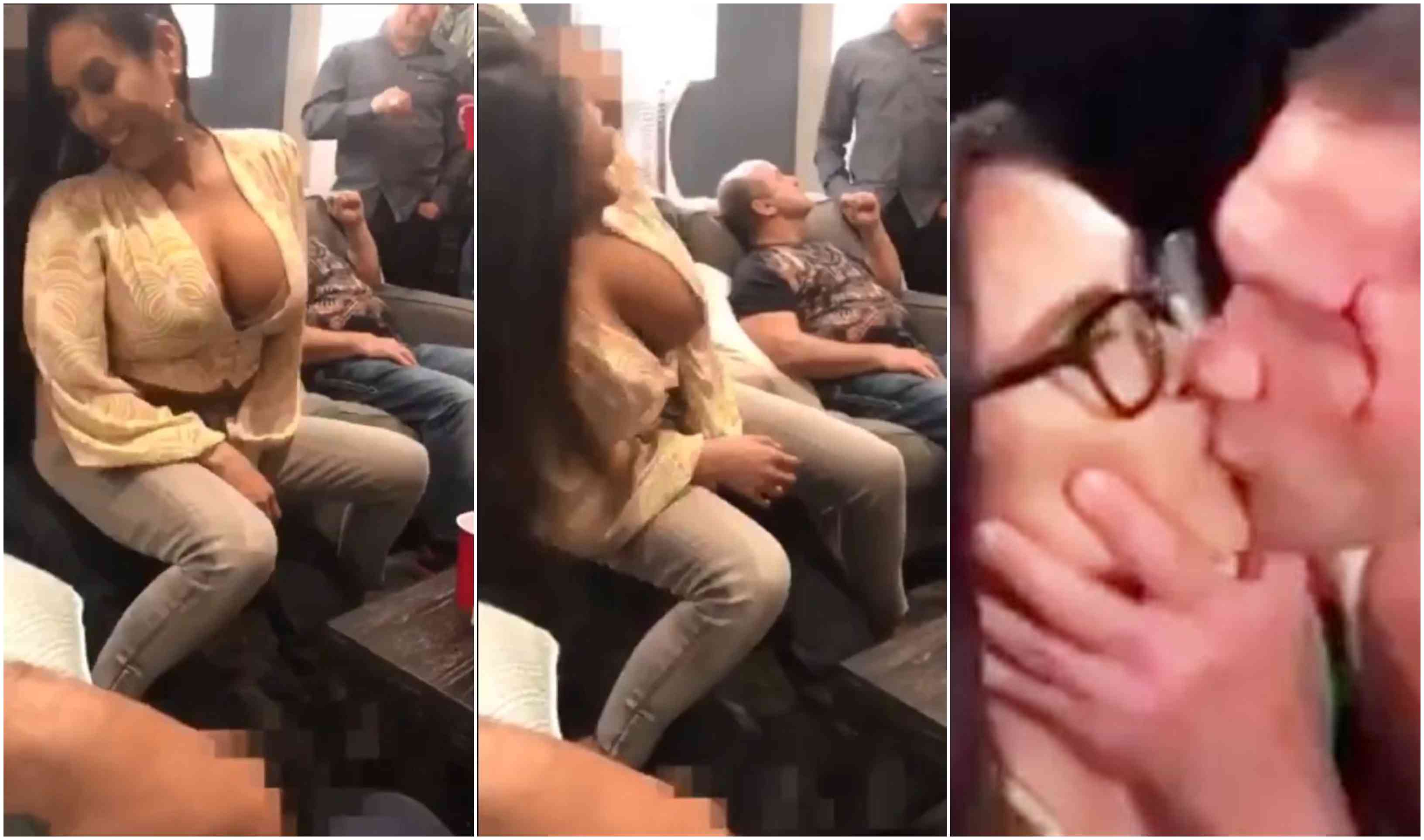 Former world heavyweight is in the news for all the wrong reasons. He forcibly grabbed a female journalist and kissed her in the face after winning his fight. 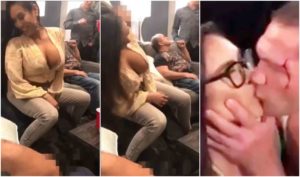 The incident happened last Saturday after Kubrat Pulev was giving a post-fight interview to Jennifer Rovalo after winning his fight against Bogdan Dinu via knockout in round 7 at the Hanger in Costa Mesa, California.

Ever since this disgusting incident, the reporter Jennifer Rovalo has lawyered up and has hired a reputed law, Gloria Allred to bring the former heavyweight title challenger to justice.

Pulev defended the kiss saying that they both were friends and laughed about it later, but Jennifer has denied any such incident and her lawyer said that Pulev’s action was “unwelcome and unlawful”.

Rovalo later also revealed that Pulev not only kissed her but also groped her later and asked to delete the video of the kiss.

“No woman should be treated this way. He had no right to kiss me,” Rovalo said at the presser yesterday.

But now a new video has emerged on a facebook page called PULEV SPORT where Jennifer ‘SuShe’ Ravalo at the post-fight after-party giving a lap dance to a member of Kubrat Pulev’s team, just a few feet away from him.

This video totally contradicts what the reporter said in the press conference.