Football/MMA: Alistair Overeem reveals his support for Sweden in the FIFA World Cup 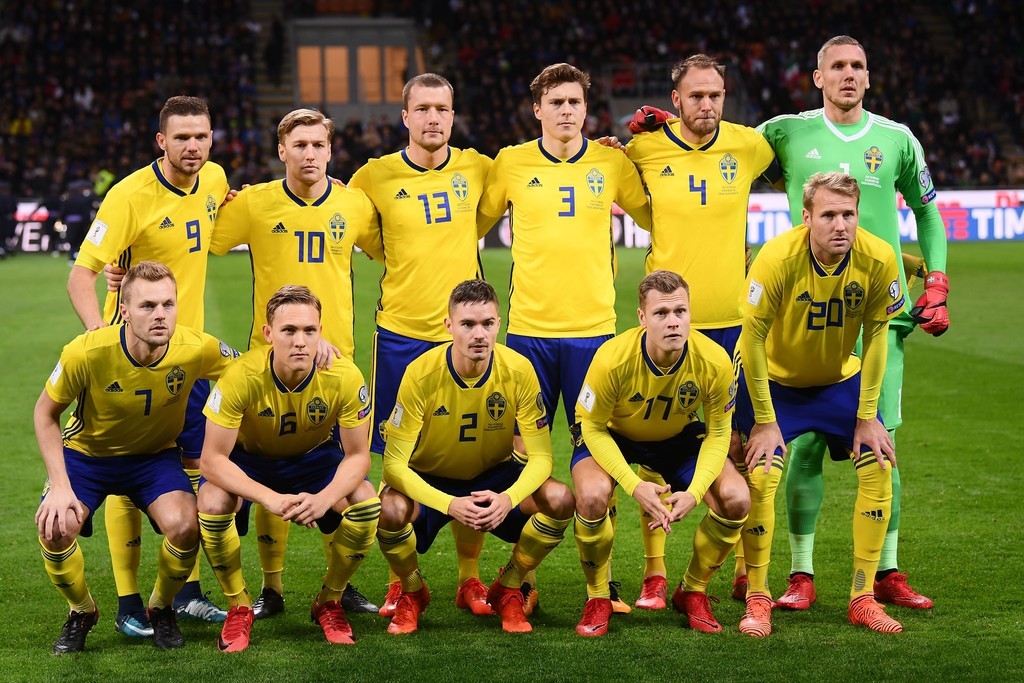 The ongoing FIFA World Cup in Russia has had everyone on their heels till now. The traditional giants and superpowers of world football such as the champions of 2010 Spain and the defending champions Germany ave been ruthlessly knocked out of the tournament by minnows. Another relative underdog team such as Sweden have defied all odds and now reached the Quarter-finals of the tournament. While many neutral fans are now backing the underdog Sweden, it turns out that MMA veteran and legend Alistair Overeem has been rooting for Sweden since the start of the tournament. 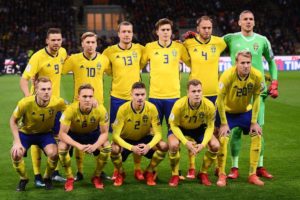 After Sweden’s knock-out stage victory over Switzerland, Overeem took to Twitter and revealed that he is a “world citizen” and feels at home in more than one countries, with Sweden being one of them. Here’s what he tweeted:

I’m a world citizen so I have many places that I feel at ease and one of them is Sweden. So I was rooting for them! Bra gjort Sverige

I'm a world citizen so I have many places that I feel at ease and one of them is Sweden. So I was rooting for them! Bra gjort Sverige 🇸🇪

Previous articleWanderlei Silva wants to be a politician in Brazil
Next articleUFC: Stipe Miocic to get his biggest payday till date when he fights Daniel Cormier at UFC 226