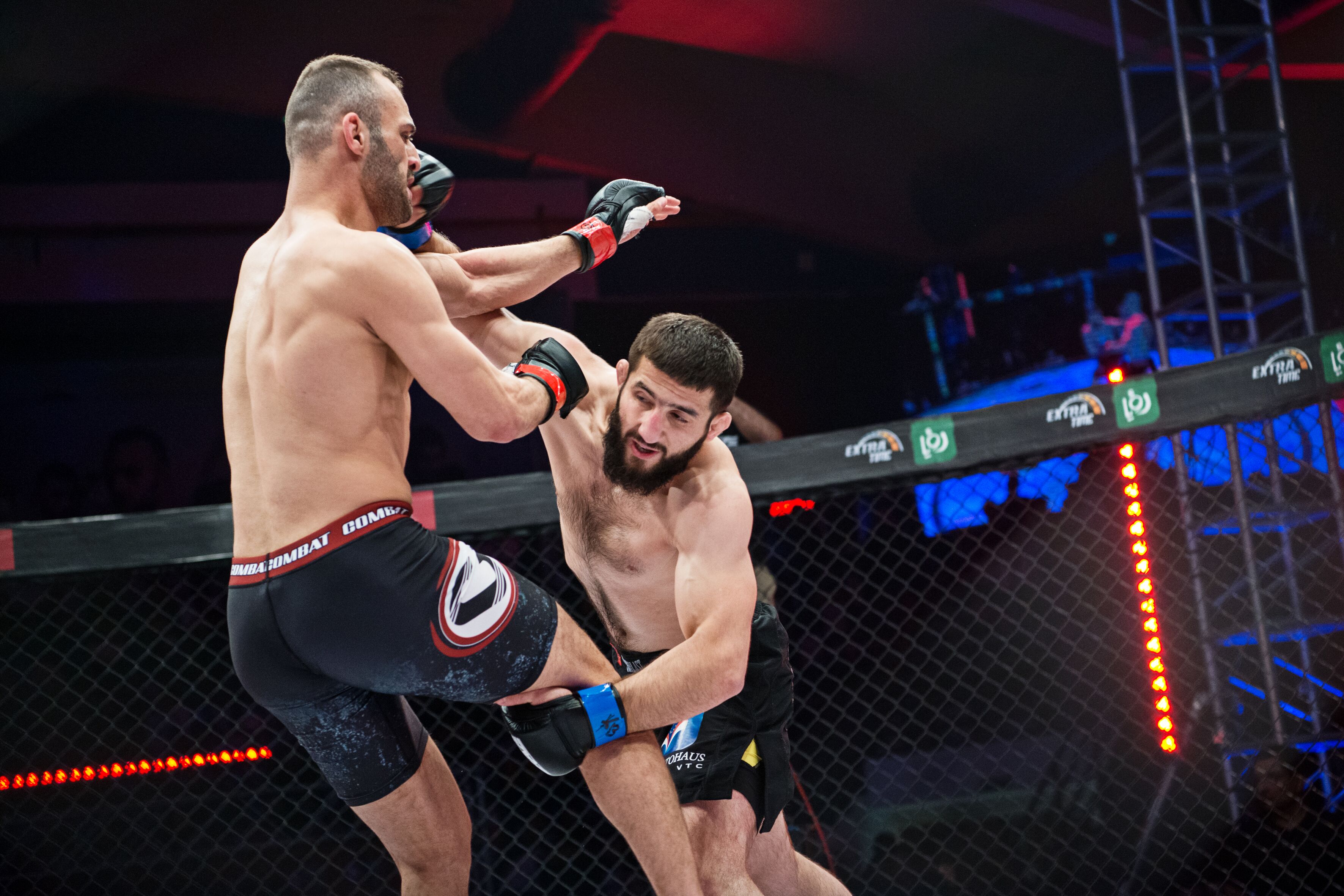 On the birthday of his greatest conquest, former BRAVE CF world champion Abdoul Abdouraguimov has his eyes set on a comeback for the ages.

Not long ago, Abdoul was on top of the world. His crowning moment turns one-year-old this Sunday (19). It was at last year’s BRAVE CF 23 that he became a world champion in one of the fastest rises to the top the world of mixed martial arts has ever witnessed.

Included in ten out of ten “MMA Top Prospects” lists produced all around, the French-Russian joined BRAVE Combat Federation to boost their Welterweight ranks and quickly lived up to all the hype over his name.
Within the first minutes of his first bout under BRAVE CF’s banner, it was clear that Abdouraguimov’s title shot was a matter of time. The Nantes-based jiu-jitsu specialist proved himself championship material and at age 23 was collecting names on his record and paving his way to the most important fight of his career. 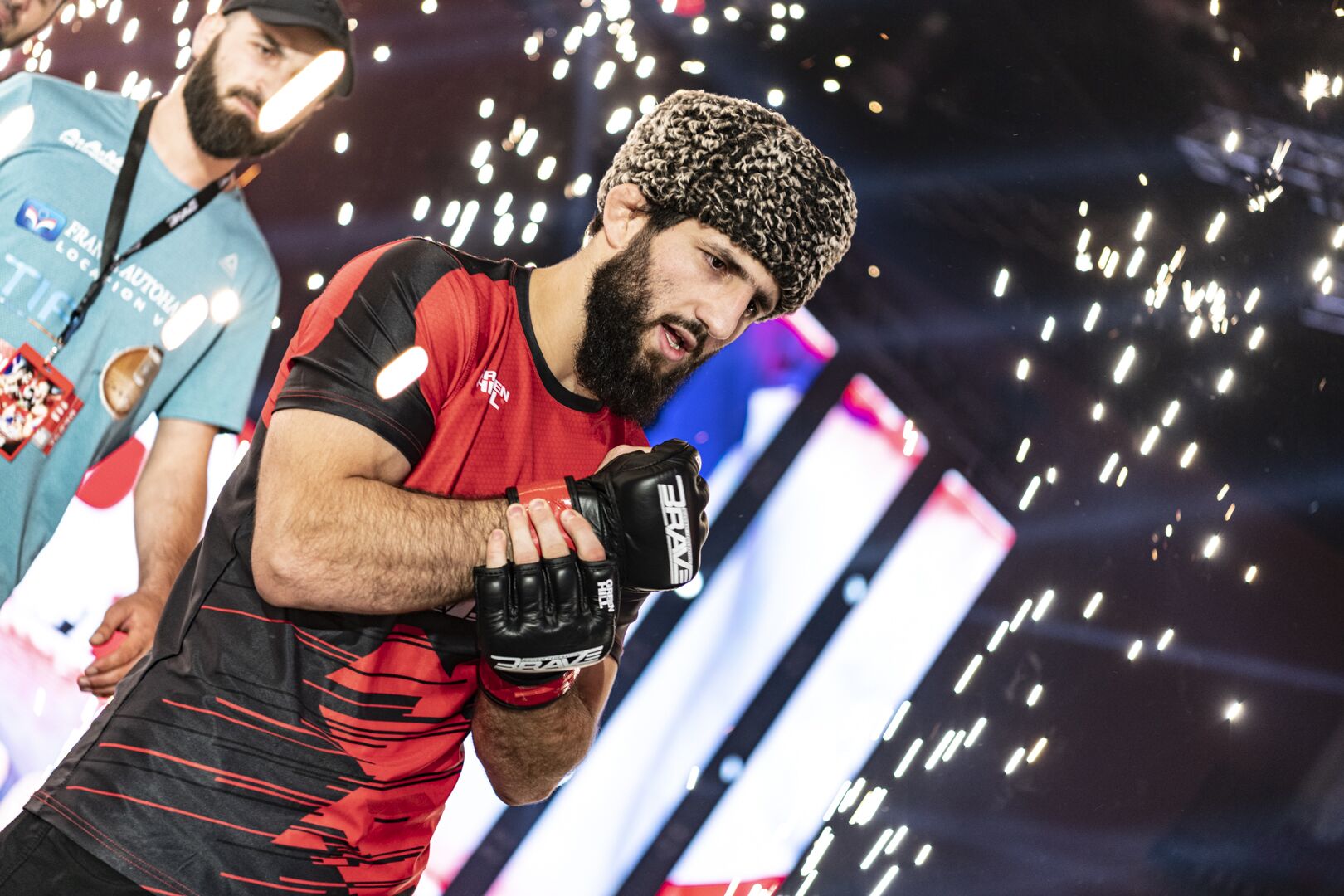 Not even the pressure of arguably the most intimidating and hostile crowd in the world supporting a national hero such as Jarrah Al-Selawe in Jordan was enough to break Abdoul Abdouraguimov’s mentality. And exactly one year ago, less than twelve months after signing with BRAVE CF, Abdouraguimov was a world champion.
Having accomplished more than most professional athletes will ever achieve before turning 24 and with a bright future ahead, Abdoul Abdouraguimov made a shocking move and decided it was time to call it a career. MMA was no longer part of his plans. 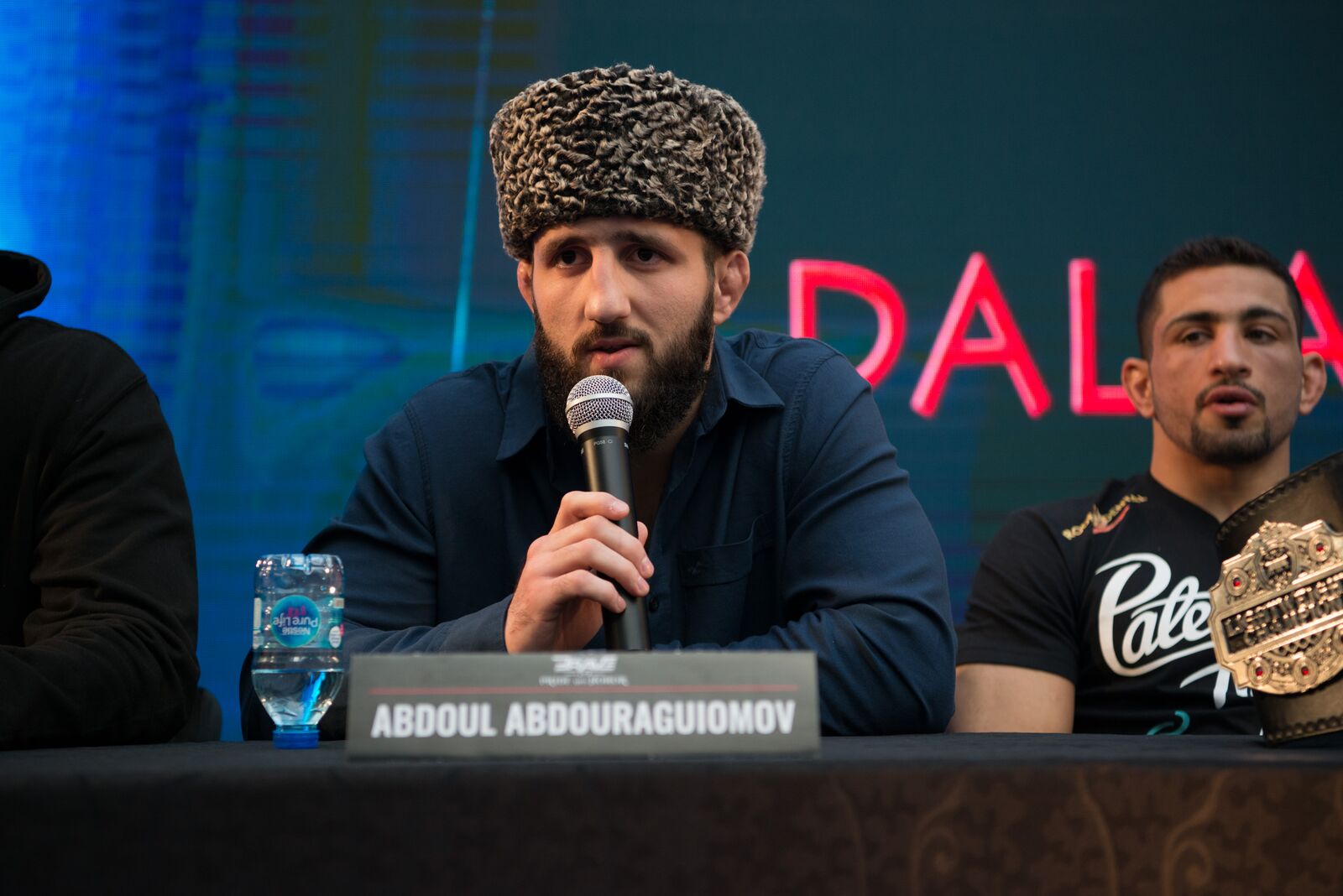 The decision took everyone by surprise but showed that Abdouraguimov was conflicted, unsure about his plans, and having trouble putting in the required amount of time and dedication to a sport that he no longer seemed to care about.
This situation was reinforced when Abdouraguimov reconsidered his retirement and decided to come back for a title defense, once again against Jarrah Al-Selawe. Seemingly less invested than in previous opportunities, Abdouraguimov struggled to resemble the young and thirsty prospect that used to steamroll his opponents.
But this context presented Abdouraguimov to something new in his Mixed Martial Arts career: a loss, something that he had yet to taste in his four years of being a professional fighter. And with this new experience came a new realization: there are still passion and reasons to fight.
Eager to recapture what he once had and fueled by the same flame that used to exist but briefly ceased to propel his will when he got it all, Abdoul Abdouraguimov is at the same time a new one and the same old, and the Conqueror is looking to redemption.

Previous article
MMA India Exclusive with Chhote Lal: Mary Kom will continue fighting even after she is 40!
Next article
Globetrotter Jeremy Pacatiw finding peace at home while waiting for BRAVE CF comeback