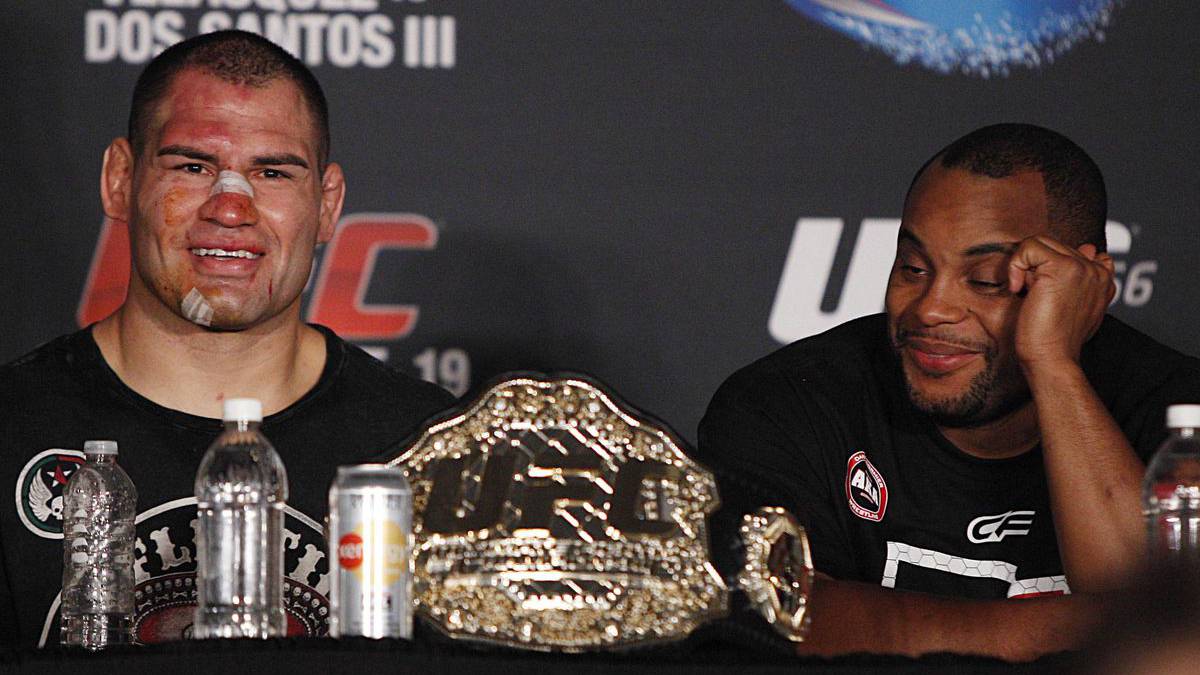 Two weeks back, Stipe Miocic became the two-time heavyweight champion of the world by knocking out Daniel Cormier in the fourth round at UFC 241 which took place in Anaheim, California.

The loss for Cormier also raised questions as to if he intends to continue fighting in the UFC or if he was contemplating retirement as he had previously stated numerous times. Although, Cormier himself said that he didn’t want to take life decisions based on spontaneous loses and that he would take his time and discuss it with his family. 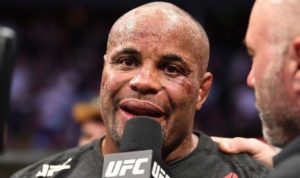 Although, UFC president Dana White made it clear that he can make the trilogy fight happens if  Cormier wants.

“You know what, he really hasn’t told me what he wants to do, and I didn’t ask him,” Velasquez said in a recent interview with MMAJunkie. “It was somewhat close to his fight, and my prayers are with his family. He just lost his dad, so he’s in that whole state.

“I believe he wants to come back and fight Stipe. If he wants to do that, then I’m 100 percent behind him.”

“I believe he can go out there and beat Stipe, for sure,” Velasquez said. “I think he has all the tools, and if he really wants to do that, he can, but he doesn’t have to prove anything to anybody, I don’t think, but this is a decision that he has to make, and he will. Once he does, whether he wants to not do it anymore or get that one fight again, I’m 100 percent behind him, and I’m always supporting him.” Velasquez concluded. (H/T – BJPenn.com)

Do you guys think Daniel Cormier will fight Stipe Miocic in a trilogy?