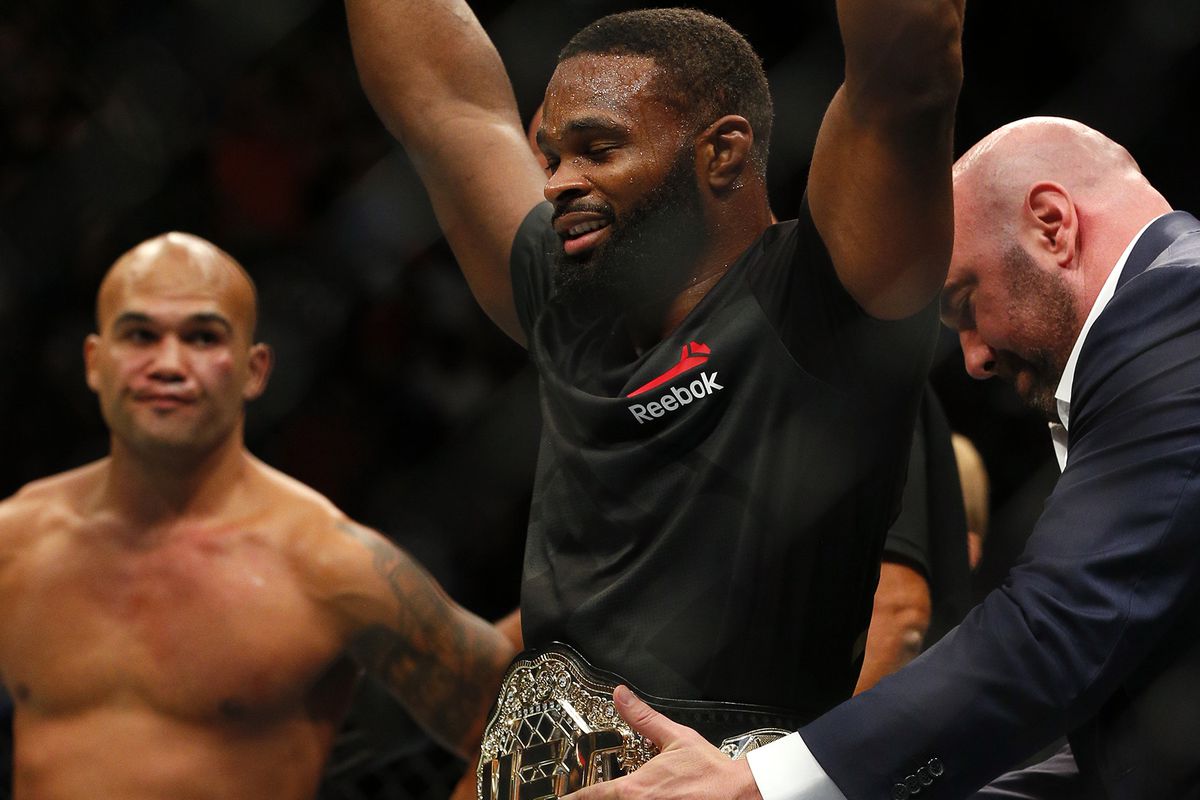 Former UFC champions Tyron Woodley and Robbie Lawler are all set to collide in a rematch at UFC on ESPN 4 that will be held on June 29, 2019, at the Target Center in Minneapolis, Minnesota.

This fight is a rematch from 2016 when Woodley knocked out Lawler in the first round to win the UFC welterweight championship, Both fighters are coming off of a loss. Tyron Woodley recently lost his title to Kamaru Usman in a poor showing. Usman won the fight 50-44, 50-44, and 50-45 on the judges’ scorecard. 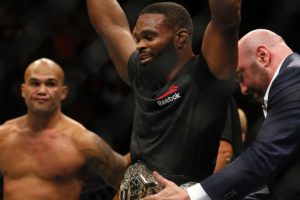 Whereas Robbie Lawler lost in a controversial fashion to new UFC contender Ben Askren who was recently traded by ONE. The fight started off wild in the opening round as Lawler picked Askren up in a clinch and slammed him down on the canvas and then he went on to pound on him with his elbows which cut opened Askren’s face. However, Askren was able to survive the initial assault by Lawler and caught him in a clinch and moved to the bulldog choke position. Referee Herb Dean getting no response from Lawler and seeing his left arm appear to go limp, he stopped the fight. But Lawler then immediately got up to protest the decision.

Are you guys excited about this matchup?