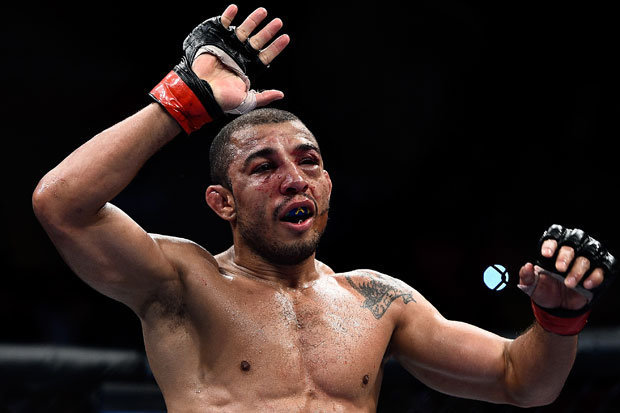 The 32-year old former champion who ruled the division for nearly half a decade informed about his new desires on Combate.com, which is a Brazilian site. 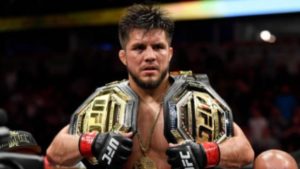 “At the moment, we’ve been thinking about what is the best chance to fight for a belt again,” Aldo revealed. “I sat down with everybody, I studied, and I think there’s a real possibility of me making 135. I’ll try to move to this new weight class, and I’m asking for a title shot right off the bat. It’ what matters to me now. Cejudo said he was open to fight anyone, so I’m open to this, I want a chance to fight and beat him. Then I’ll think about moving up again, to 145 or maybe 155. Since he’s open, I’ll accept the challenge. And I hope that, in the near future, we can make this fight happen.”

“I, particularly, think that 145 is too stale for me. A third fight against Max is hard to happen. The division is renewing itself, so of course they won’t put anybody to fight me, because I can hinder those plans. It’s much easier for me to go down. I never worked with a nutritionist before, to lose weight in the long term. I always did it one week before the fight, but it was quick. Now, we’ve talked and saw a real possibility of hitting the mark. So there’s nothing more fair than to fight the 135 champion.” (H/T – BloodyElbow.com)

Jose Aldo is coming off of a unanimous decision loss against Alexander Volkanovski at UFC 237 which took place in Rio de Janeiro on May 11. Before that, he was on a two-fight winning streak having bested Renato Carneiro and Jeremy Stephens.

Previous articleILIAS ENNAHACHI KNOCKS OUT PETCHDAM PETCHYINDEE ACADEMY TO BECOME THE NEW ONE FLYWEIGHT KICKBOXING WORLD CHAMPION
Next articleAnthony Smith: Corey Anderson lucky to have a job after all the fights he turns down!