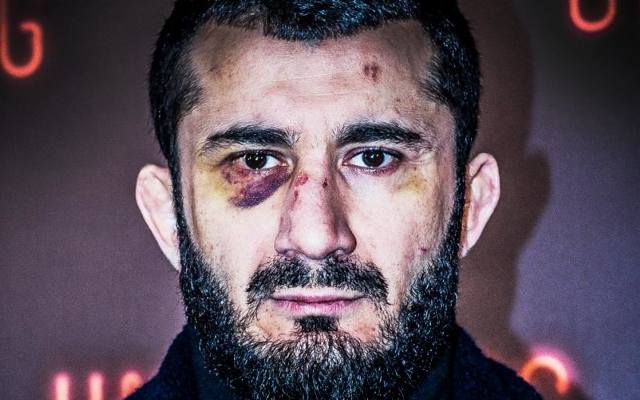 Former two-division KSW champion Mamed Khalidov has been arrested by Anti Terrorism police in Poland in connection to an import of stolen cars from the Czech Republic.

KSW which is an extremely popular MMA promotion in Poland and Europe had Mamed Khalidov as it’s middleweight and light heavyweight champion. 38-year old Khalidov retired after losing his fight in December of 2018 to Tomasz Narkun at KSW 46 in Gliwice, Poland via unanimous decision. Before that also he lost to Tomasz Narkun at KSW 42 via submission. 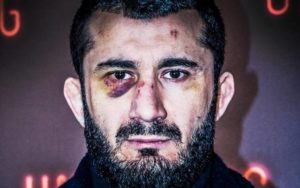 Mamed Khalidov was arrested in his home town of Olsztyn by Polish Anti-Terrorist Operations. A report from TGV.info reported that he illegally imported stolen cars by forging paperwork.  The cars stolen were top of the line expensive models such as Porsche Panamera, Range Rover Evoque, BMW M6, BMW 7 Series. Khalidov was later taken to Katowice by the authorities for questioning.

The Chechen-born retired fighter was considered as one of the best fighters in Europe and there were also talks about him signing with the UFC, but the world’s biggest promotion weren’t willing to financially match the offers that the Polish KSW promotion was.

Before his two consecutive losses to Tomasz Narkun, he was riding on an undefeated 13-fight winning streak.