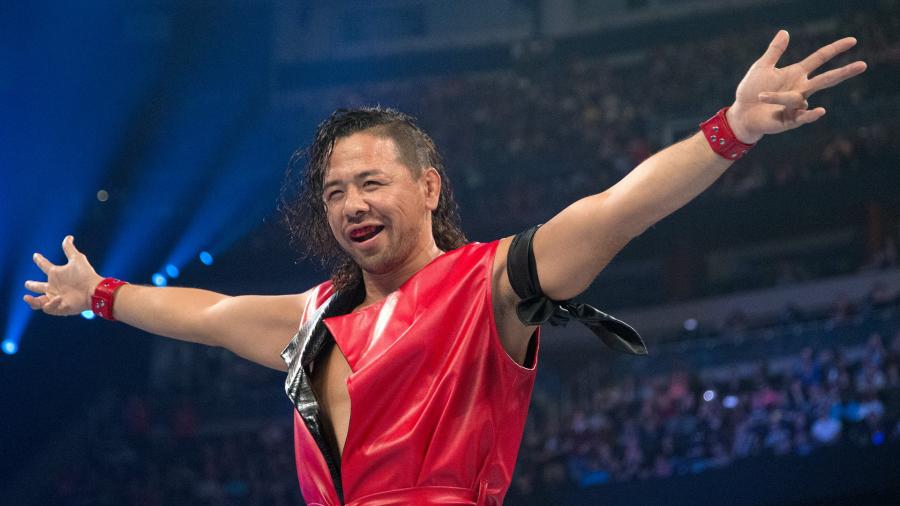 Entering the match as the 14th entrant, he was the final four members surviving in the match along with John Cena, Roman Reigns and Finn Balor. When Balor was eliminated by Cena, fans started boing and chanting ‘Bullsh*t” as they didn’t want Cena nor Reigns to win the match who fans expected to win.

What a night!!! I can’t thank you enough @WWEUniverse. You guys were behind me,that was very reassuring!!! #royalrumble pic.twitter.com/qX2cu553We

Thankfully, Cena was eliminated by Nakamura, and it looked like Reigns would win the match, but finally Nakamura eliminated Reigns too and was victorious. Therefore, saving the WWE from being slammed by its fans. Post-match, Nakamura announced that he picks AJ Styles to fight at WrestleMania 34 for Styles’ WWE Championship.

Fans and pundit had expected he would be the right person for the top spot as he has been captivating the crowd with each and every move he performs since signing with the WWE. Moreover, he is one of the very few athletes who have made a career switch from Professional Mixed Martial Arts to Professional Wrestling.

Nakamura had made a shift from MMA to Pro-Wrestling years back, bringing some of his hardcore MMA moves to the squared circle. He is one of the very few wrestlers who bring the aspects of MMA to pro-wrestling to add realism to the art of wrestling, which helps the WWE compete with MMA promotions.

Despite, being unpopular for his promos, he is well-known for his kicks and submissions maneuvers which he incorporates with pro-wrestling moves. Moreover, he is known to pull out arm-bars and triangle chokes out of nowhere.