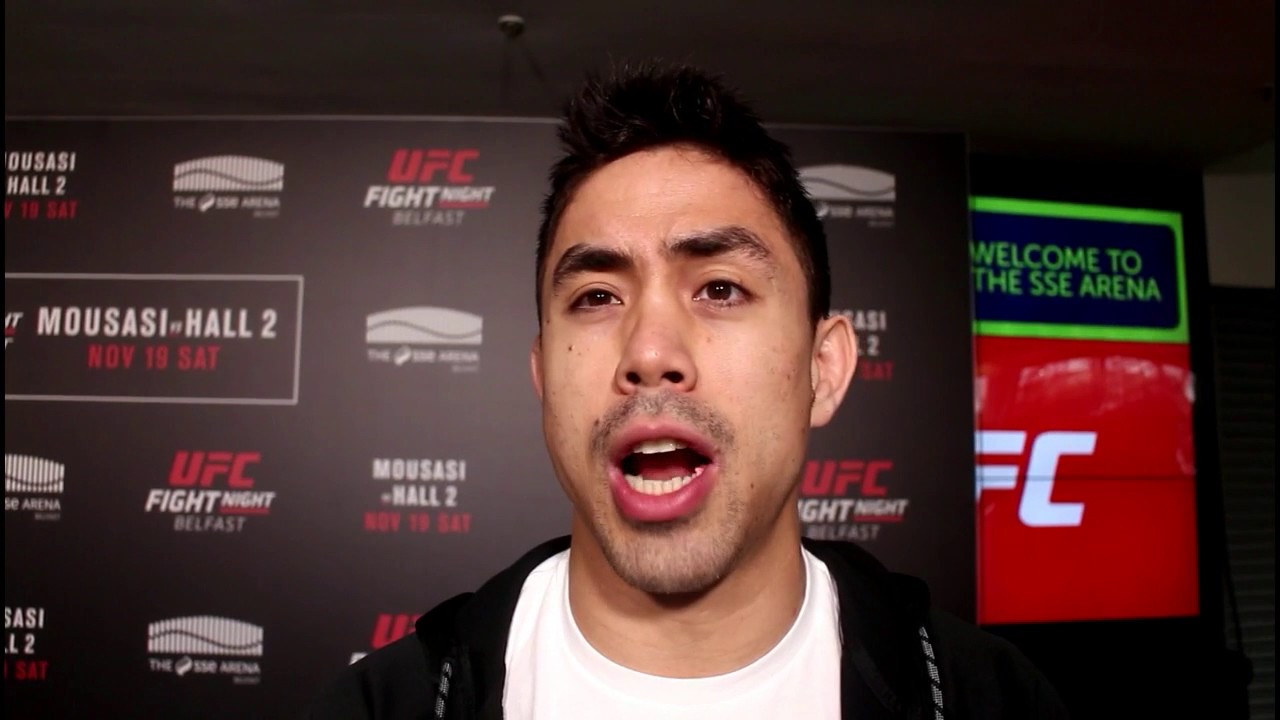 Cody Garbrant was destined for greatness, he was seemingly already on the path to being a great champion after defeating then champion Dominick Cruz to secure the UFC bantamweight title. However, it has all gone downhill for him ever since as he has lost his belt and has lost three fights since winning the title, all of them via early knockouts. In a recent interview regarding Garbrandt’s recent fortunes his former coach at Team Alpha Male, Justin Buccholz blamed poor coaching for Garbrandt’s losing streak. He also verbally smashed TAM owner and leader Urijah Faber for letting his ‘ego’ get in the way of the betterment of the team. 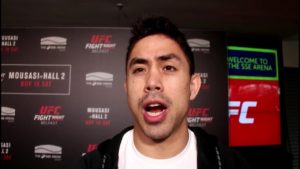 Justin recently made an appearance on The TSN MMA Show. On the show, here’s what he had to say about Garbrandt’s recent losing streak and about Urijah Faber:

They make a situation that is kind of simple, way too simple. They’re like, ‘Oh, he decided to throw caution to the wind.’ Well where was that guy, where was the guy who threw caution to the wind, kill or be killed, I’m just gonna go run across the cage holding my right hand out with my hands down, where was that guy when he fought Dominick Cruz? It’s not kill or be killed. It’s win this fight. Get the W. It just pisses me off when people say, ‘Oh he just got emotional. He just decided to do this.’ That’s all from training! That’s all from the camp. That’s all from the cues you receive from your coach.

If you think of it like football, it’s like the owner of the team got jealous of the head coach and then showed up on the field and started coaching instead of sitting back and kicking his feet up saying, ‘I started the team, I own the team, everything you do makes my shine brighter’. But some people can’t understand that because they can’t see past their own ego.