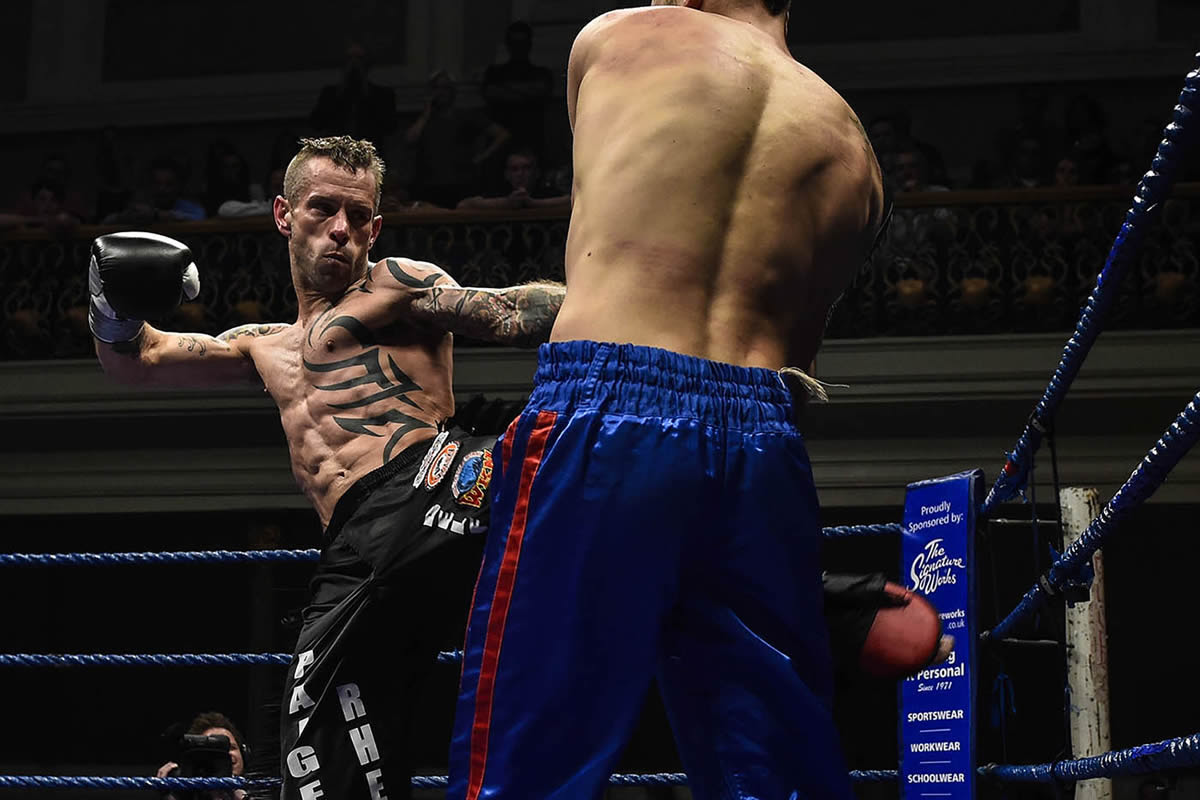 Gary Hamilton returns at ‘Lord of the Ring’ in Belfast

Famed Gary Hamilton of Northern Ireland makes his return to the ring after five years of layoff. “Belfast Boy” headlines an upcoming “made-in Prokick” event billed as “Lord of the Ring”. Promoted by Billy Murray the fight show takes place at Stormont Hotel on October 26. Battling in front of his home crowd Hamilton faces his old foe Douglas Morrison of Scotland.

The pair first met in February 2001. The contest ended in the last round with Hamilton taking the win by TKO, after landing left hook to the body, which dropped Morrison. Although the latter beat the eight-count the referee waved the fight off in the final seconds.

As many as 18 years later the veteran-kickboxers square off for the second time. The non-title bout is scheduled for seven rounds in Full Contact at super welterweight (72.6 kg).

Over the course of his career Hamilton held WKN World Full Contact title in two different weight classes, featherweight and lightweight. He won the belts against the defending champion at that time Pastor Pascal by knockout in Round 4 in 2002 in France, and the challenger Paolo Renna by knockout in Round 5 in 2014 in Northern Ireland (respectively).

Billy Murray, trainer of Gary Hamilton and promoter of the show stated:
“Gary has been thinking about his return for a long time now, I told him if he was serious, then yes I would help him. He has been back training for around 6 months, on and off, and he has convinced me that he definitely wants another match, whether it’s a final match, who knows, rest assured he still has the talent and the fire burning within. We have three months until the event date and my job as a coach and a promoter is to make sure that Gary Hamilton will be the Belfast Boy of old.”

Albert Ross, trainer of Douglas Morrison stated:
“Douglas has wanted this re-match with Gary Hamilton for such a long time after losing to him all those years ago. Douglas feels the time is right for this fight, and to win in Belfast away from home will be even sweeter.”

The co-main event at “Lord of the Ring” features the newly crowned WKN Intercontinental Welterweight champion Johnny “Swift” Smith of Northern Ireland in defense of his title against Shuhei Sone of Japan. 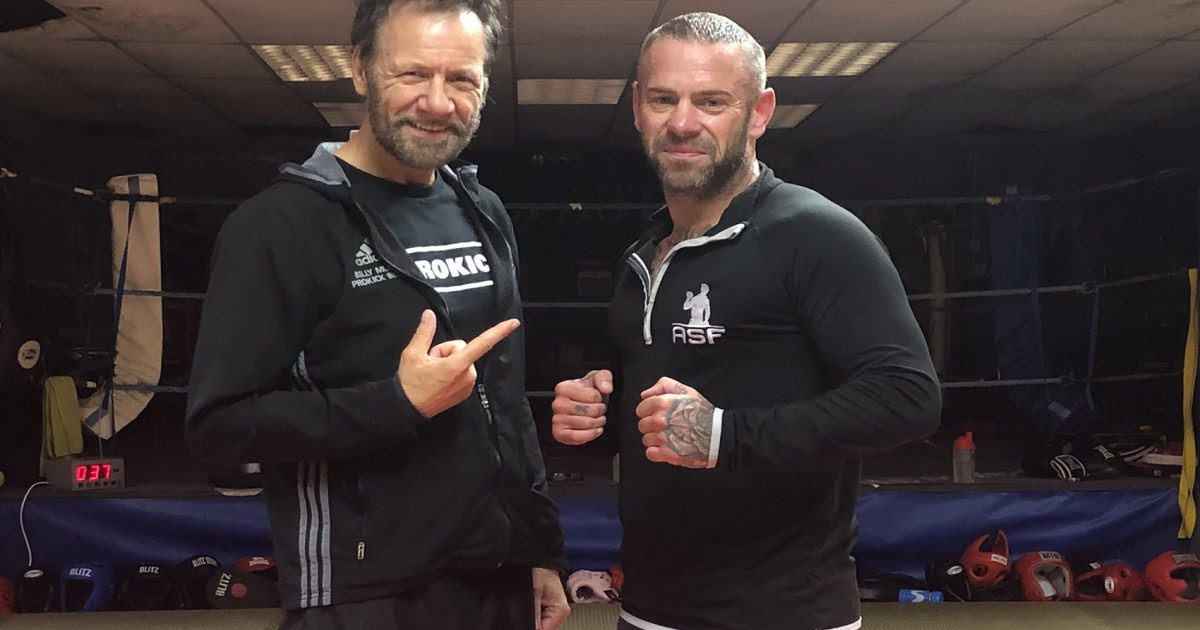