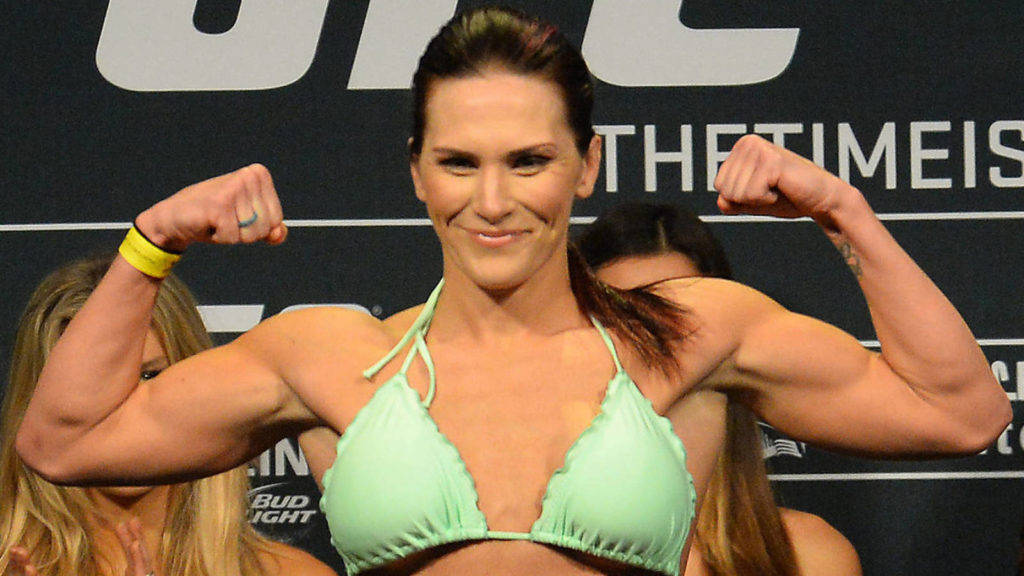 A few months ago, UFC bantamweight Cat Zingano was released by the UFC. Her release from the UFC didn’t exactly come as a shock considering she lost four of her last five fights. 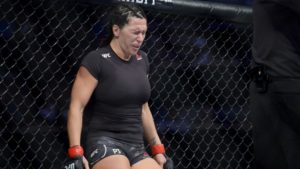 Now, Zingano has signed a multi-fight with Bellator. She will compete in the featherweight division. Ariel Helwani was of ESPN was the first to report this news.

Cat Zingano has signed a multi-fight deal with Bellator, according to multiple sources. She’ll debut as a 145er. Story coming to ESPN shortly.

“Cat Zingano has signed a multi-fight deal with Bellator, according to multiple sources. She’ll debut as a 145er. Story coming to ESPN shortly,” Helwani tweeted.

“They asked me what would make me happy and motivated. I told them, then they came back with an even bigger number,” Zingano told ESPN. “Initially, can’t lie, I was struggling with making a decision only because my mind was fatigued, and I had a few things complete physically. I’m happy with how it came together. I can still accomplish the few things I had yet to accomplish in the UFC, just a different platform. I get to set brand new goals and do it on a whole new fresh blank slate. I get to start over, I get to reinvent, I get to go back to my roots if I want, too. I get to get excited and nervous for the new possibilities, and that makes my heart happy! These extra ten pounds will be just about as lovely as the fact I now get sponsors.

“I’m grateful for where I’ve come from and definitely look forward to where I’m going. I want to grow and create an even stronger Bellator. I’m committed to it. A motivated Cat is a dangerous Cat.” (H/T – BJPenn.com)