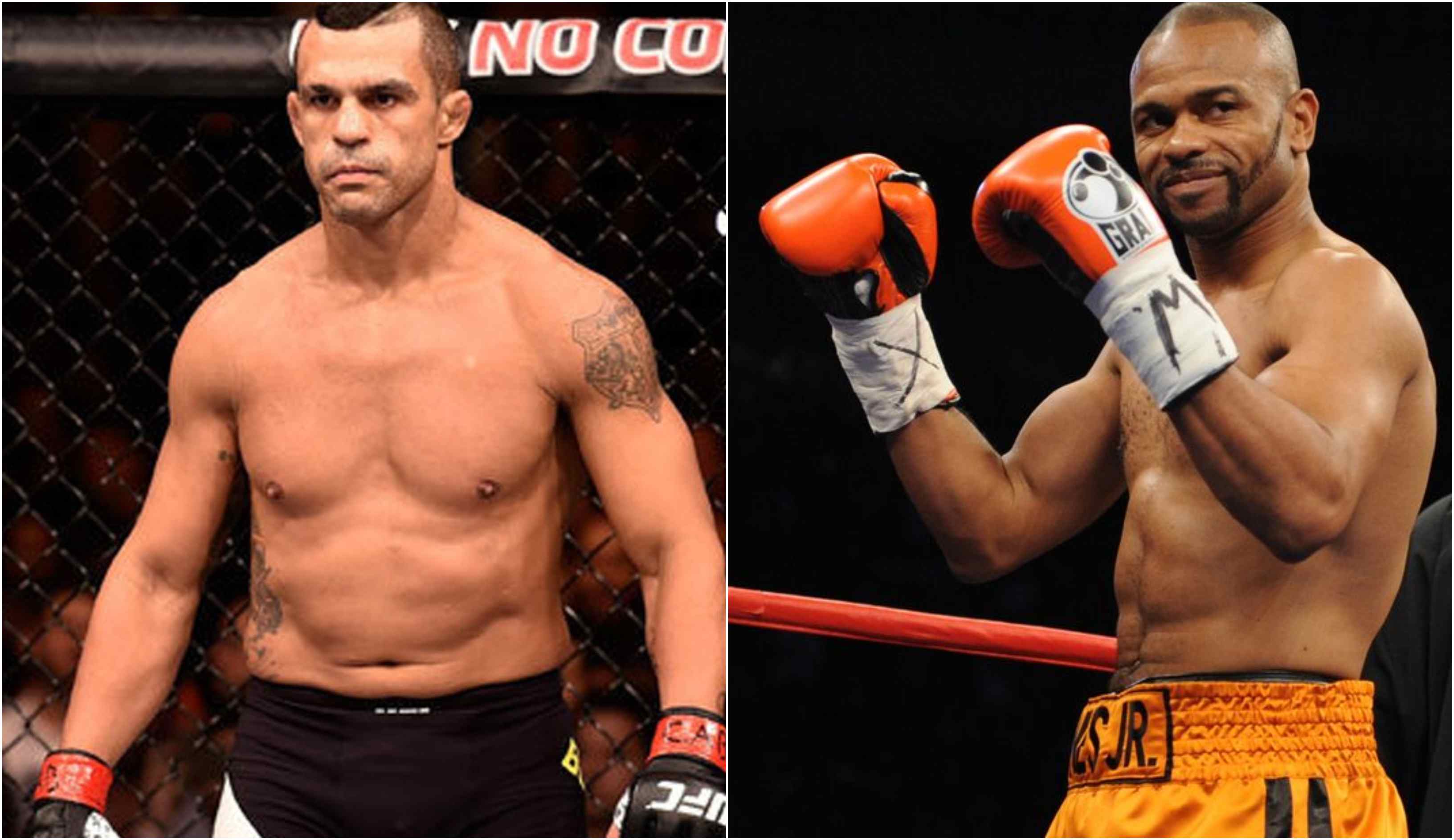 Former UFC light heavyweight champion Vitor Belfort unretired and signed a promotional agreement with ONE fighting championship which is a Singapore based MMA organisation.

Immediately after signing with ONE, Belfort announced that he wants to challenge boxing legend Roy Jones Jr to a boxing match. This is not the first time an ex-UFC fighter has called out Roy Jones. A few years back there were a lot of talks about another Brazilian Mixed Martial Arts legend Anderson Silva challenging Roy Jones Jr but UFC president Dana White didn’t make the fight happen. 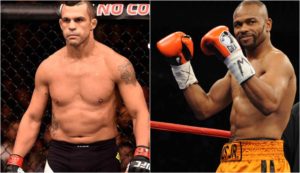 “Roy, wherever you are, I wanna come challenge you for boxing match but with this condition: I’m gonna be able to dirty box with you.” Belfort said.

Vitor Belfort made his professional MMA debut back in 1996 when he was only 19-years old and since then his career has spanned over two decades. He was nicknamed as the ‘Phenom’ when he was in the UFC. He became the UFC light heavyweight champion back in 2004 at UFC 46 when he beat Randy Couture via TKO in Round 1. His last fight at UFC was against Lyoto Machida at UFC 224, which he lost via knockout in the second round.

Vitor also made his professional boxing debut back in 2006 when he fought Josemario Neves. He won the fight via KO but hasn’t competed inside the ring ever since.

It will be interesting to see if Roy Jones Jr entertains the idea of fighting Vitor Belfort.