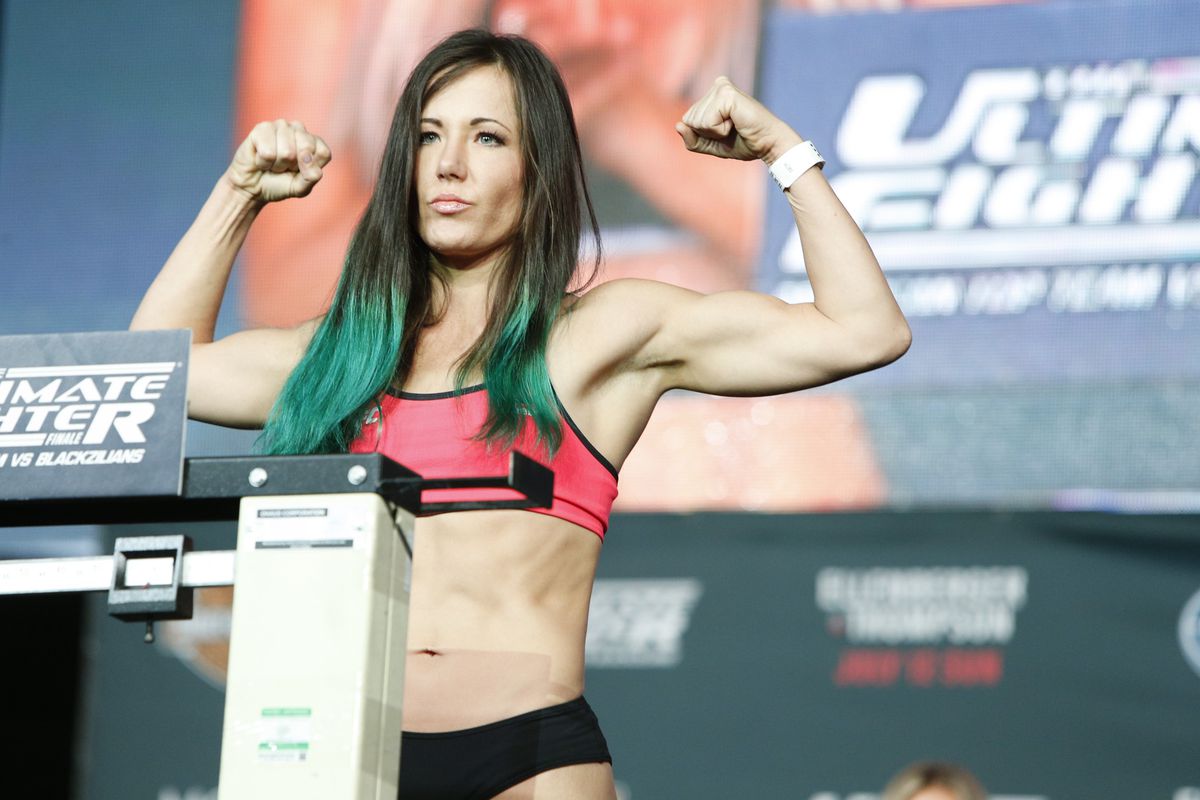 MMA Fighter Angela Magana has recovered from what was an incredibly serious health scare recently. The fighter had gone into a coma due to complications arising from a back surgery that had taken place. The surgery had already ruled her out of her Combate Americas, Combate 35: Reinas event.

The event is set to take place on the 26th of April but will be going forward without the involvement of Magana.

In the buildup, she had been suffering from immense back pain, which turned out to be a herniated disc. Diagnosed with cauda equina syndrome, she had to undergo immediate emergency surgery, but complications with anaesthesia during the surgery saw her slip into a coma.

Since then, she has recovered and has made a statement.

“Hi, guys. I’m awake. I still feel very tired. Like, I can barely open my eyes. But thank you, everybody, for thinking about me. I feel like I’m a very rich woman because I have a lot of time. Look what happened: I almost lost all my time. But to take time to wish somebody well, what do we do with time? We make money. So time’s more valuable than money. So, thank you to everybody who took the time to wish me well. I’m going to make a full recovery. The problem was just the anesthesia. The disc procedure and cauda equina stuff was better than they thought. The surgery was great; it was just the anesthesia. I’m going to get better, and I’ll be fighting again soon. Nothing will stop me, man. And Combate Americas has been so good to me. Thank you.”

In the statement, she revealed that the problem had been with the anaesthesia, and the surgery had otherwise gone faultlessly. She declared that nothing would stop her and that she would be fighting again ‘soon’.