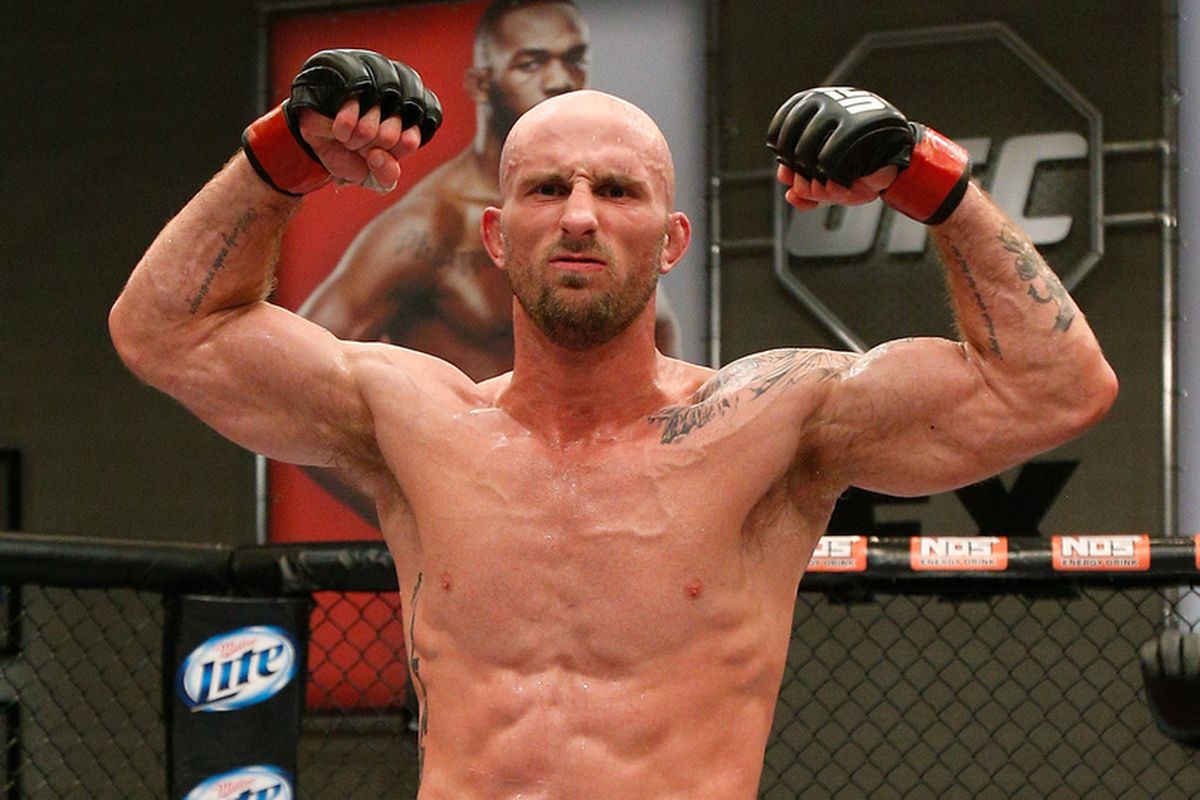 Bubba McDaniel, who is a former TUF contender and former UFC and Bellator veteran was charged by police for threatening a man who he allegedly believes killed his 2-year old son.

His 2-year old son Wilder McDaniel passed away in Wichita Falls, TX on October 11th. Bubba apparently posted on his Facebook page that he would put a bullet in the man’s head. He further went ahead and named the name and threatened him with a knife and was also willing to offer $10,000 to anyone who could give him his location.

McDaniel was immediately arrested after and he told the police officers that he intended to kill the man who he thought killed his 2-year old son. 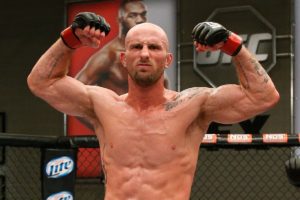 Bubba McDaniels later appeared on Slip N dip podcast after getting a bail and said that his son died in the apartment that belonged to a man who was in a relationship with his child’s mother.

“I was told the man that she was with killed my son,” said McDaniel. “I can’t go into details on a lot of things on that because of the investigation, but I was told that my son was murdered.”

He also said that the man who was in a relationship with his child’s mother has been terrorizing his son behind her back and he had video evidence of that.

“The other night, I said some things. I told everybody I wanted to kill him. I feel like I need to kill this man for my son or I’m not a man … I told the cops, I’m not searching for him, but if I see him I’ll kill him.”

Bubba McDaniels last fought in UFC against Sean Strickland at UFC 171 back in 2014 which he lost via submission in the first round.